Ellery Jackson has been charged with murder. 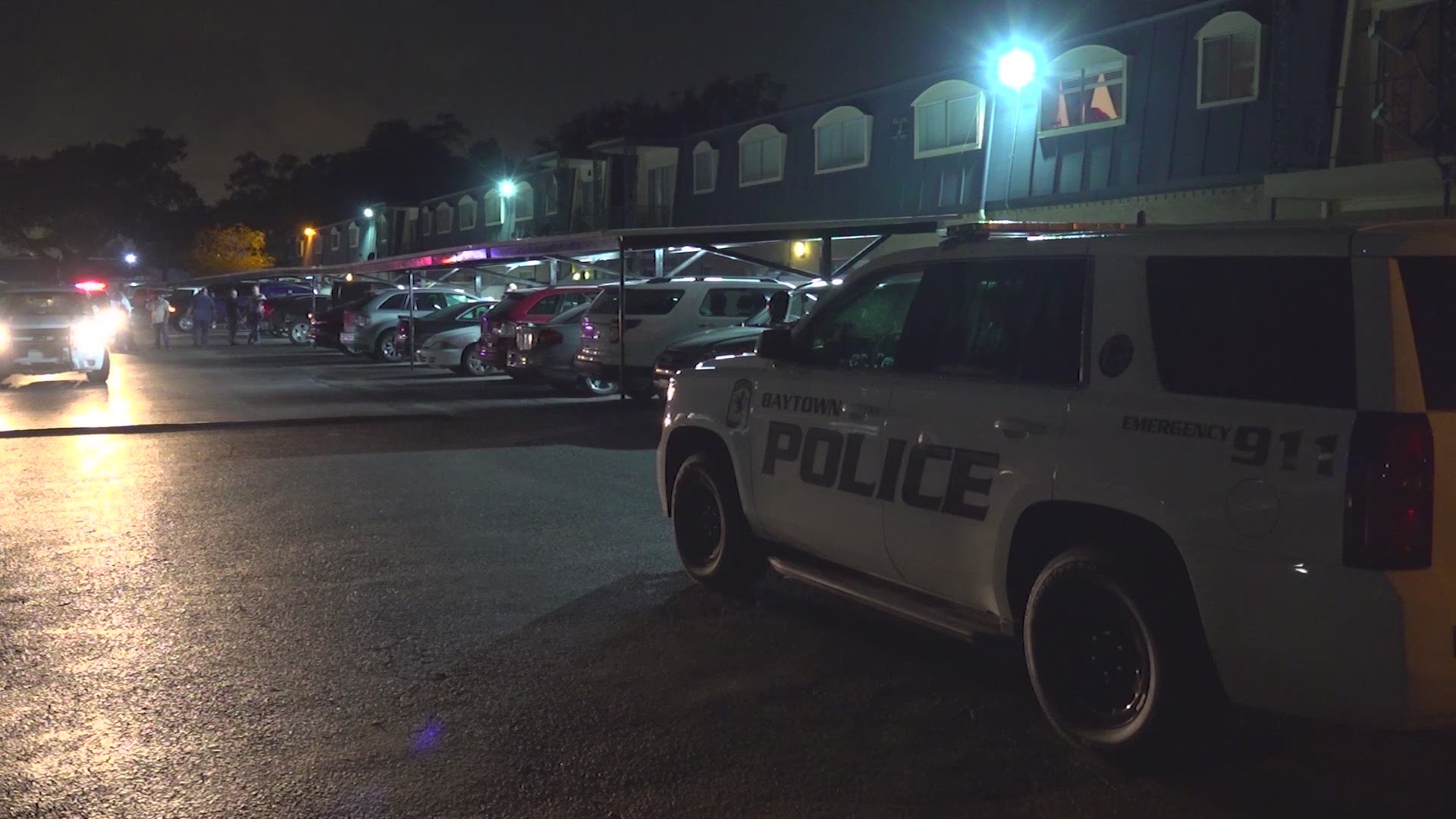 BAYTOWN, Texas — An 18-year-old was taken into custody Sunday afternoon after Baytown police said he shot a man to death during an argument.

The teenager has been identified as Ellery Jackson. He is charged with murder.

The fatal shooting happened Sunday morning at a Baytown apartment complex in the 1700 block of James Bowie.

Police are saying Jackson shot and killed 20-year-old Mickell Rhodes during an argument over a handgun that Jackson had.

Jackson allegedly pulled the gun out and shot Rhodes multiple times before running away.

Deputies found Jackson at an apartment in the 5300 block of Aldine Bender and arrested him without incident.