Texas Rep. Briscoe Cain's law firm says despite threats, they will not fire him

The firm has received 804 voicemails in less than two days, most of them demanding the lawyer be let go. 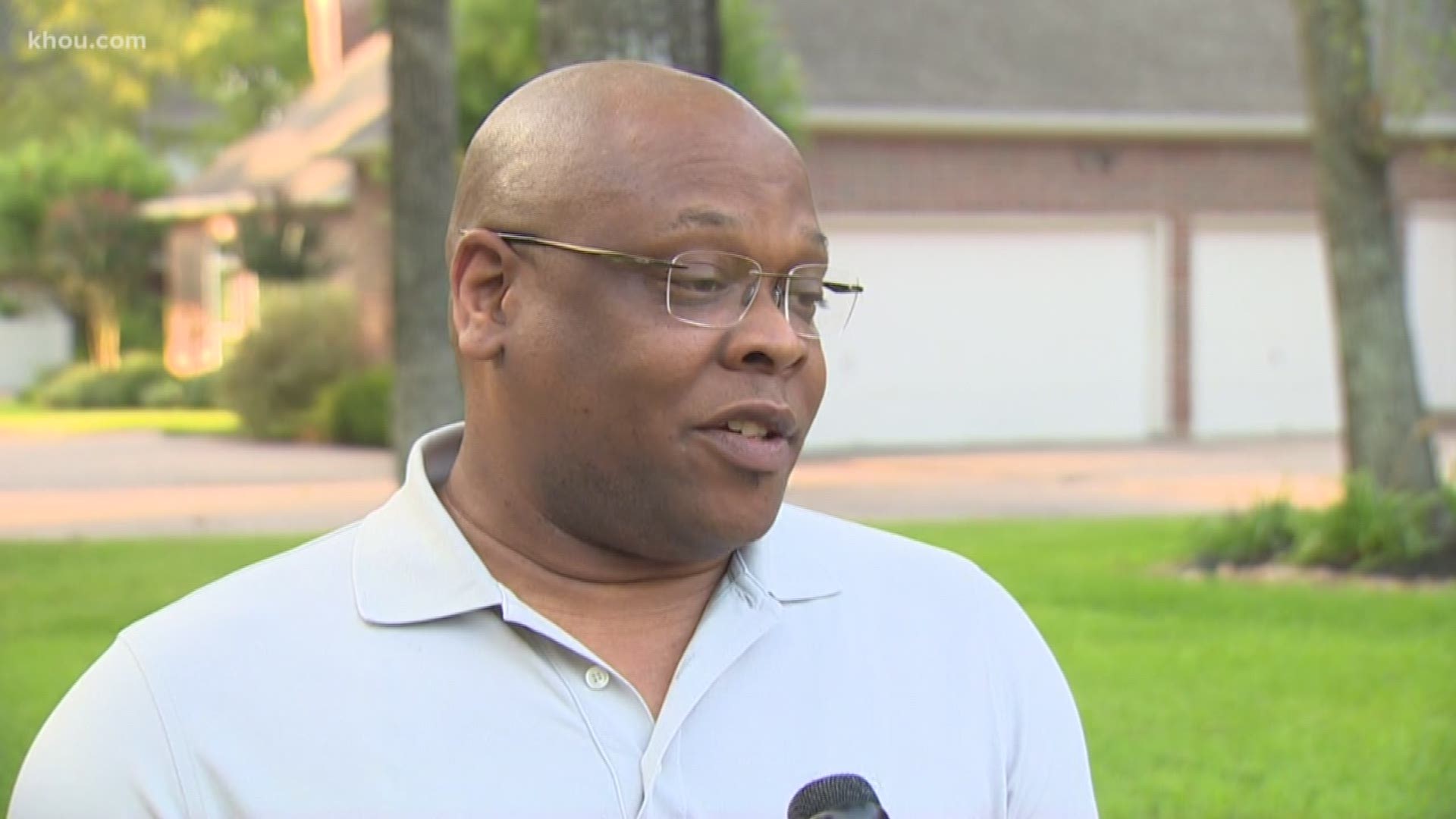 Cain’s law firm said Saturday they are standing by their lawyer, no matter how many threats they receive.

“Perhaps he should be fired. Perhaps you all should just go out of business," a woman said in one part of a voicemail message left for Cain's law firm.

They're harsh words with angry intent.

Fulton said it all started just hours after one of his attorneys, State Representative Briscoe Cain, took to Twitter, responding to Democratic Presidential Candidate Beto O’Rourke’s statement about taking AR-15 weapons off the streets.

Many, including O’Rourke, saw Cain’s tweet, “My AR is ready for you Robert Francis” as a direct threat.

O’Rourke stood by that Saturday morning in Fort Bend County.

“Threatening to introduce violence into our democracy and political process, he makes the case that no one should own a weapon that can kill people effectively, efficiently, at devastating numbers because it terrorizes and terrifies people. That’s what he sought to do over Twitter. No one should be able to do that," O'Rourke said of Cain Saturday morning.

But when it comes to Fulton, whether he agrees with either politician is not his concern. He says this is a rights issue, and that’s why he’s not backing down.

“I went and I fought for this country for a reason, and it wasn’t for people to bully me into having someone give up their first or second amendment rights," Fulton said.

Fulton is standing by his lawyer, saying he will not give into demands to fire Cain, and will not let the bullies decide for him.

“We fight for our clients. I would be remiss if I didn’t fight for my staff. That’s my family," Fulton said.