The child and the 35-year-old suspect had gotten into a confrontation over spilled water, according to the police department. 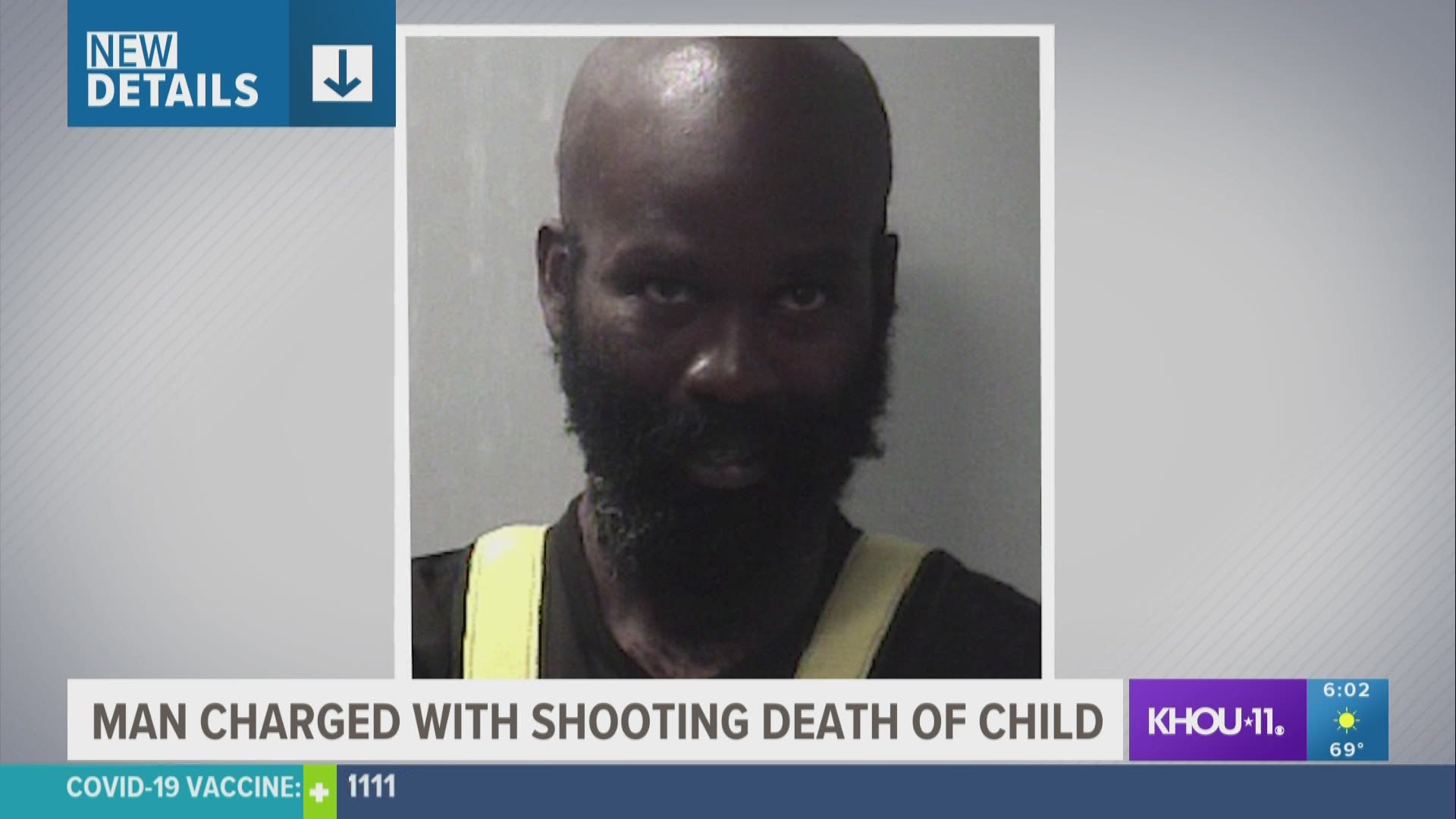 PASADENA, Texas — Pasadena police are investigating after a 6-year-old girl was shot and killed Friday morning at an apartment complex.

The incident happened around 11:30 a.m. Friday in the 3600 block of Shaver near Allen-Genoa Road.

The suspect has been identified as Raymeon Means, 35. He has been arrested and charged with capital murder, according to police.

He made his first court appearance Saturday night and was given no bond.

Police said the child was shot and taken to Bayshore Hospital where she later died.

According to police, the 6-year-old and the suspect were involved in an argument over spilled water. They said the suspect is related to the child in some way.