For some parents, it meant getting kids back into the routine of being active. 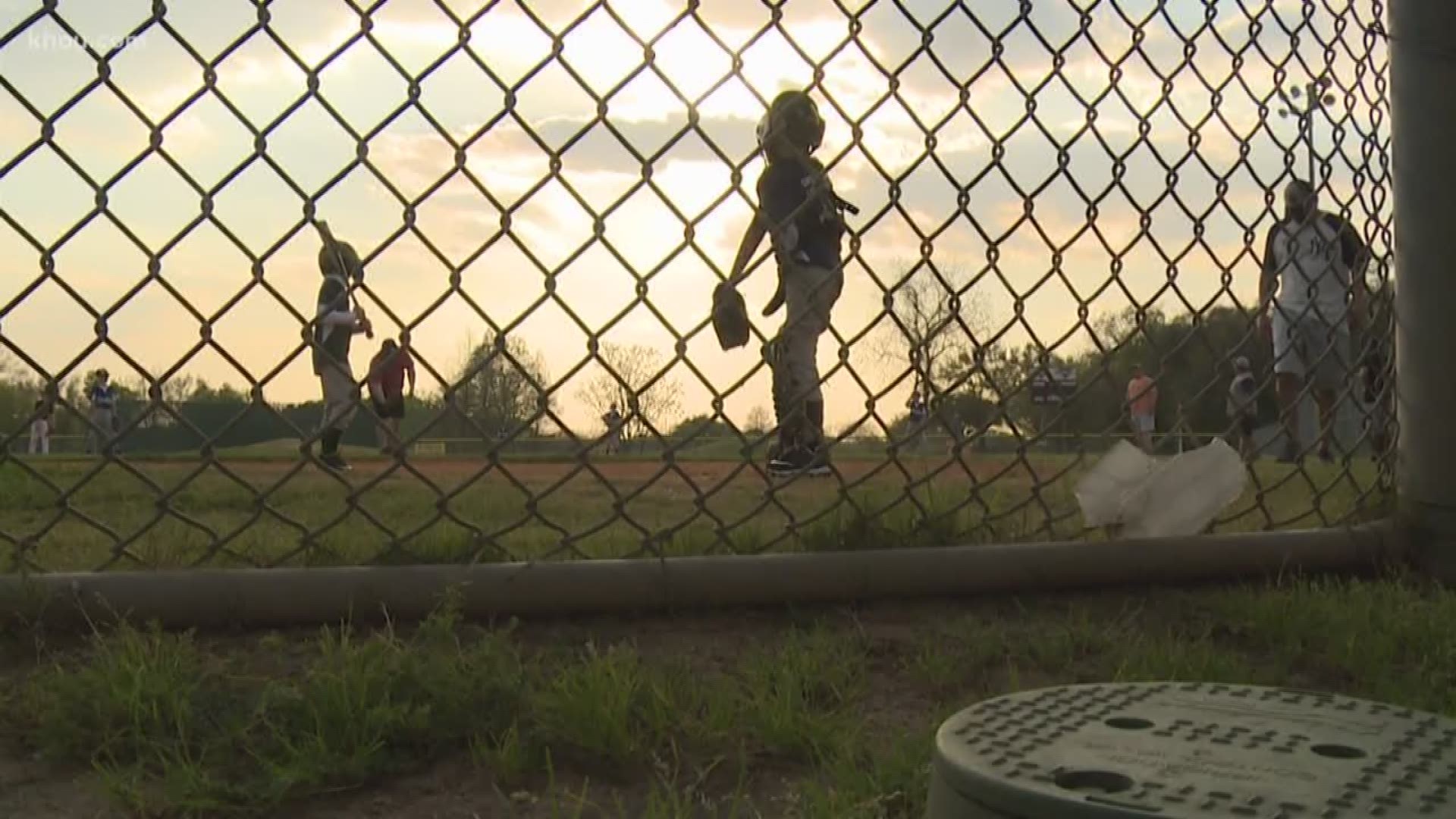 DEER PARK, Texas — Neighbors are finding ways to get back to normal in Deer Park as opinions on air quality are still divided.

Many say they still question if their air filters have been compromised by potentially harmful chemicals in the smoke.

At Dow Park, two youth baseball teams mutually agreed to host a scrimmage, after hearing from county officials that what they were breathing in is below hazardous levels.

For some parents, it meant getting kids back into the routine of being active. Although other parents were more skeptical about the fact that the ITC fire was put out just hours earlier.

“Believe me, my wife is very skeptical about my son being here right now. So we’re monitoring it,” Jesse Martinez said.

Coach Gereme Pullin also doubles as a first responder with the La Porte Fire Department and says the decision to play the impromptu scrimmage was not taken lightly.

“Everybody was on board. If anyone had an issue, we wouldn’t be out here right now,” said Pullin.

While many at the game seemed relatively at ease with the air quality findings, others questioned if their air filters had to be changed as soon as possible if they live anywhere near the smoke.

Heidi Krause was at the baseball scrimmage and says the past few days breathing has been difficult, but not impossible. She describes it more as a middle of the summer day.

The Houston Health Department says there’s no need to panic and for you to stick to your normal routine of replacing filters once a month.

A similar question was asked by one viewer who wanted to know if the schools ran their A-C units, while residents were told not to.

School officials say the A-C was off Monday and Tuesday, since school was not in session.