Check your refrigerator. The Mann products below were sold under different labels at multiple grocery stores across the country. 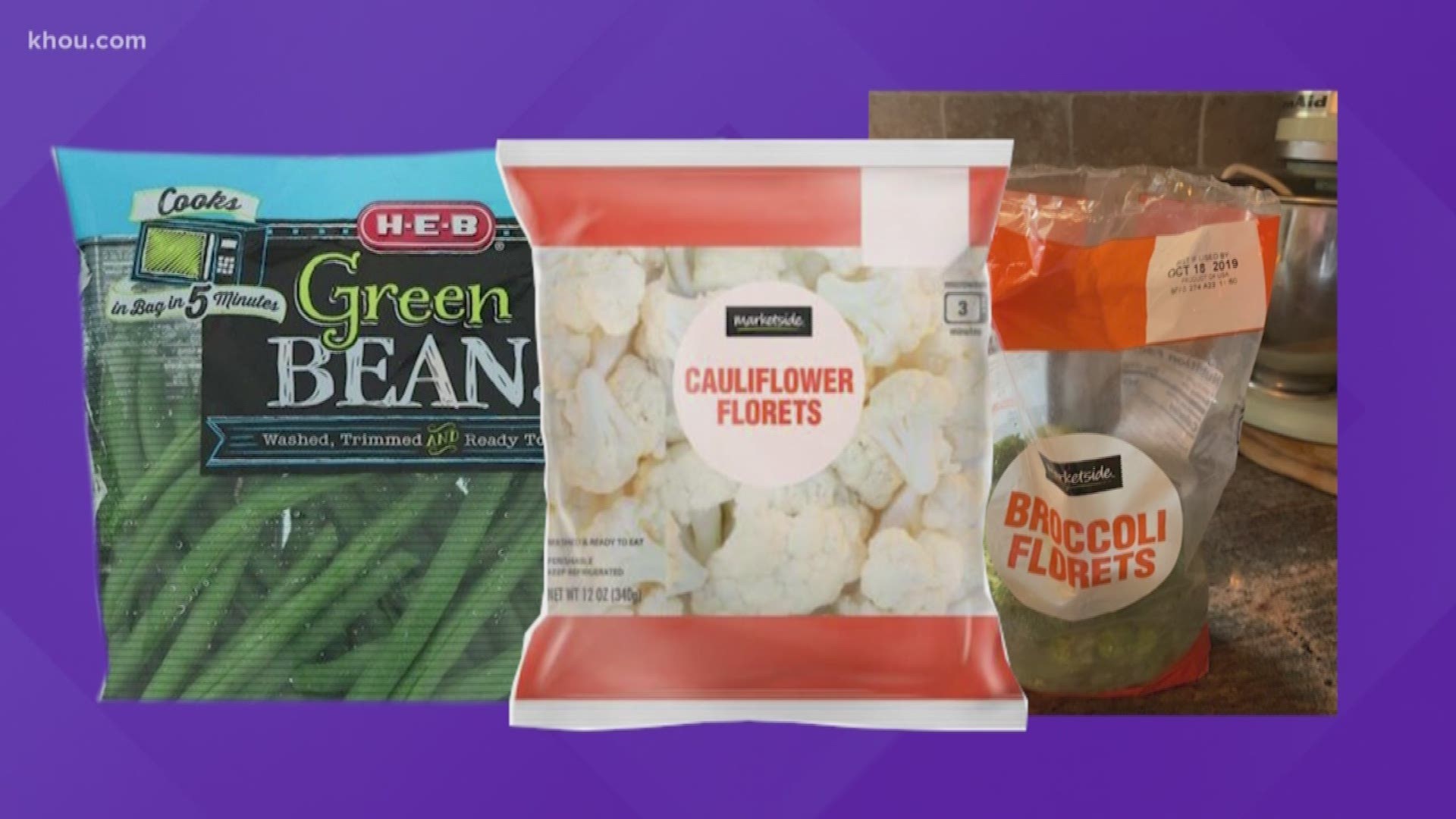 More than 100 vegetable products sold under nearly a dozen different brand names have been recalled because they could be contaminated with Listeria.

The products were sold under nearly a dozen brand names. And after several stores were impacted in the recall announced Friday, Whole Foods says it is voluntarily recalling multiple products from its stores in the U.S.

Mann Packing Co. had announced the recall in response to a notification by the Food and Drug Administration and the Canadian Food Inspection Agency.

There is a separate recall list for products sold in Canada. They bear the same “Best If Enjoyed By” dates.

Anyone who has these products is being urged to throw them away.

Some of the recalled products include brands sold at Walmart, HEB, Trader Joe's, Safeway and Kroger.

The FDA said on Wednesday that the move by Whole Foods Market was in response to Mann's recall.

Here's a list by state of the Whole Foods items that have been affected, which were sold between Oct. 10, 2019 and Nov. 4, 2019, and available on salad and hot bars, chefs’ cases or packaged in plastic containers.

No illnesses had been reported as of Wednesday.

RELATED: Nestlé cookie dough recalled because it may have rubber pieces

Mann says that the recall is being issued out of an abundance of caution.

The Centers for Disease Control and Prevention says listeria primarily affects pregnant women, newborns, older adults, and people with weakened immune systems after they eat contaminated food. It's the third-leading cause of death in the U.S. from foodborne illness.