Why are Griddy customers getting charged so much to power their homes right now?

Plenty of customers have been on social media, sharing their stories. We contacted the companies and got some answers. 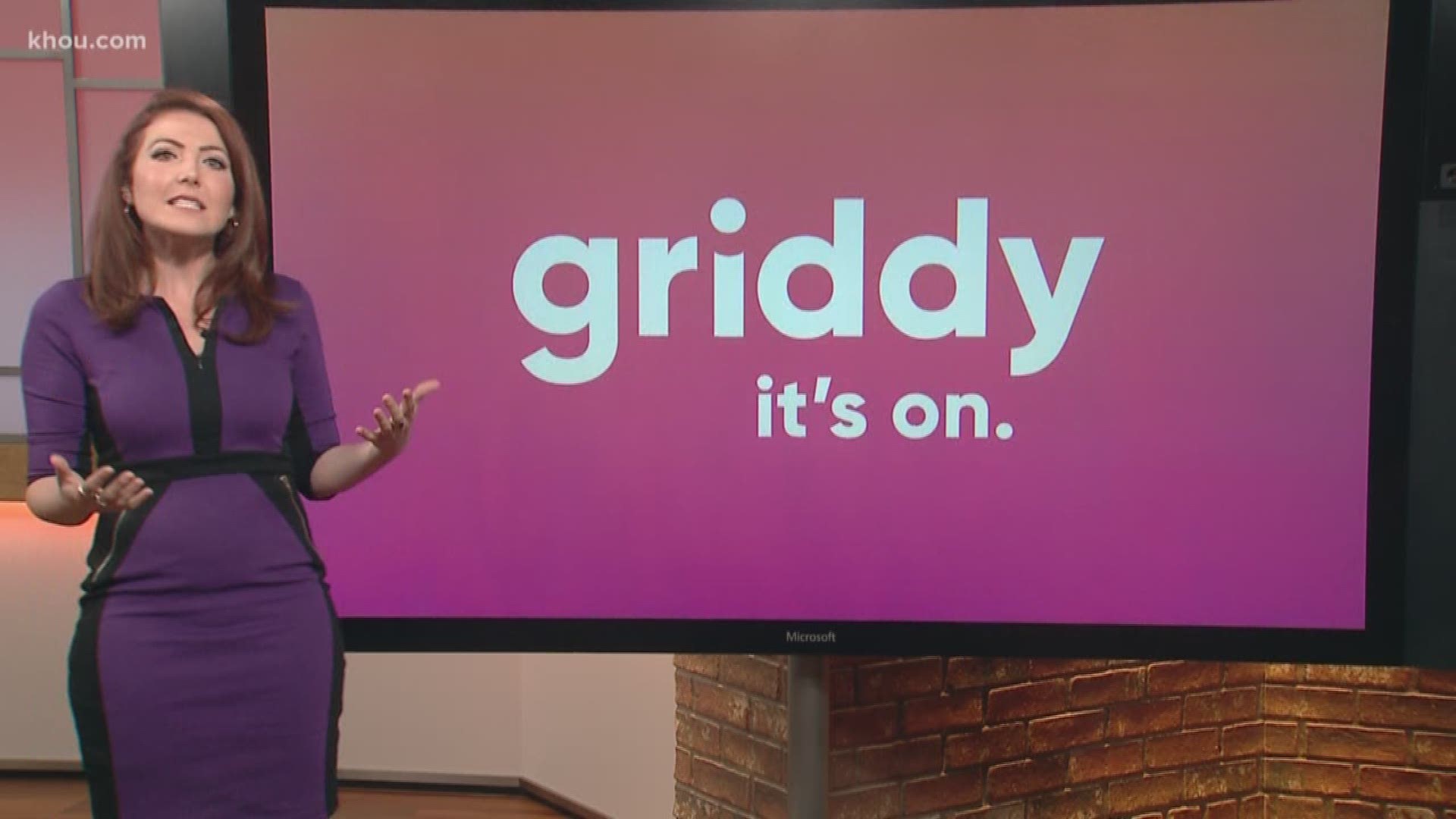 HOUSTON — The heat wave this week has been hard on all of us and our wallets. And for customers who use Griddy, we heard it was breaking the bank.

Some were reporting they were charged hundreds of dollars a day when we were in triple digits for electricity through the wholesale power provider.

Griddy charges you $9.99 per month and then you ride the market. That can really save you money -- until it doesn’t. That’s because when the demand goes up, so does the price.

Users have been sharing screen grabs of how much they’ve been paying per kilowatt per hour. In one case, we saw someone paying more than $9 per kilowatt hour. That can add up over the day. On Tuesday, we saw a lot of Griddy customers say they were paying $100 or more to power their home.

Griddy is responding to people on social media.

It says that’s just the ride that is the wholesale market. There are a lot of lows, but there are also going to be some highs.

According to Griddy, in the history of the U.S. wholesale electricity market, the price hit $9 per kilowatt hour for a grand total of 10 minutes. But on Tuesday, that lasted for 90 minutes straight.

We received the following statement from Griddy about what customers are seeing in their bills:

With these recent price spikes, we would like to do three things – speak to some proactive things that we strongly urge our members to do, provide some data points, and talk about what we’re doing as we move forward.

- Sounds simplistic, but there are two parts to the electric bill equation – price and usage. 96% of the time the wholesale price is below the EIA Texas average, so nothing needs to be done to enjoy savings. There’s another 3.92% where the price is moderately above the EIA Texas average, so the consumer can choose to reduce consumption or not and there won’t be a large impact. It’s the 0.08% of the time when the price spikes really high that the usage side of the equation really comes into play. When that happens, we strongly urge our members to turn off as much as they can. When temperatures are high, that may mean options such as getting out of the house to leverage air conditioning at coffee shops, malls, or going to the movie theaters may actually be a money-saving activity because that means less electricity usage during times of highest peak prices.

- Many of our Griddy members are using the control features and automated tools that we provide in order to avoid or reduce consumption during those critical peak hours between 2-6 pm, and are using the cheaper hours to cool their house.

- This peak is about 5 times worse than anything we’ve seen in Texas for the last 5 years.