The Fourth Ward neighborhood was established in 1865 by newly emancipated African Americans who bought land and created a vibrant community. 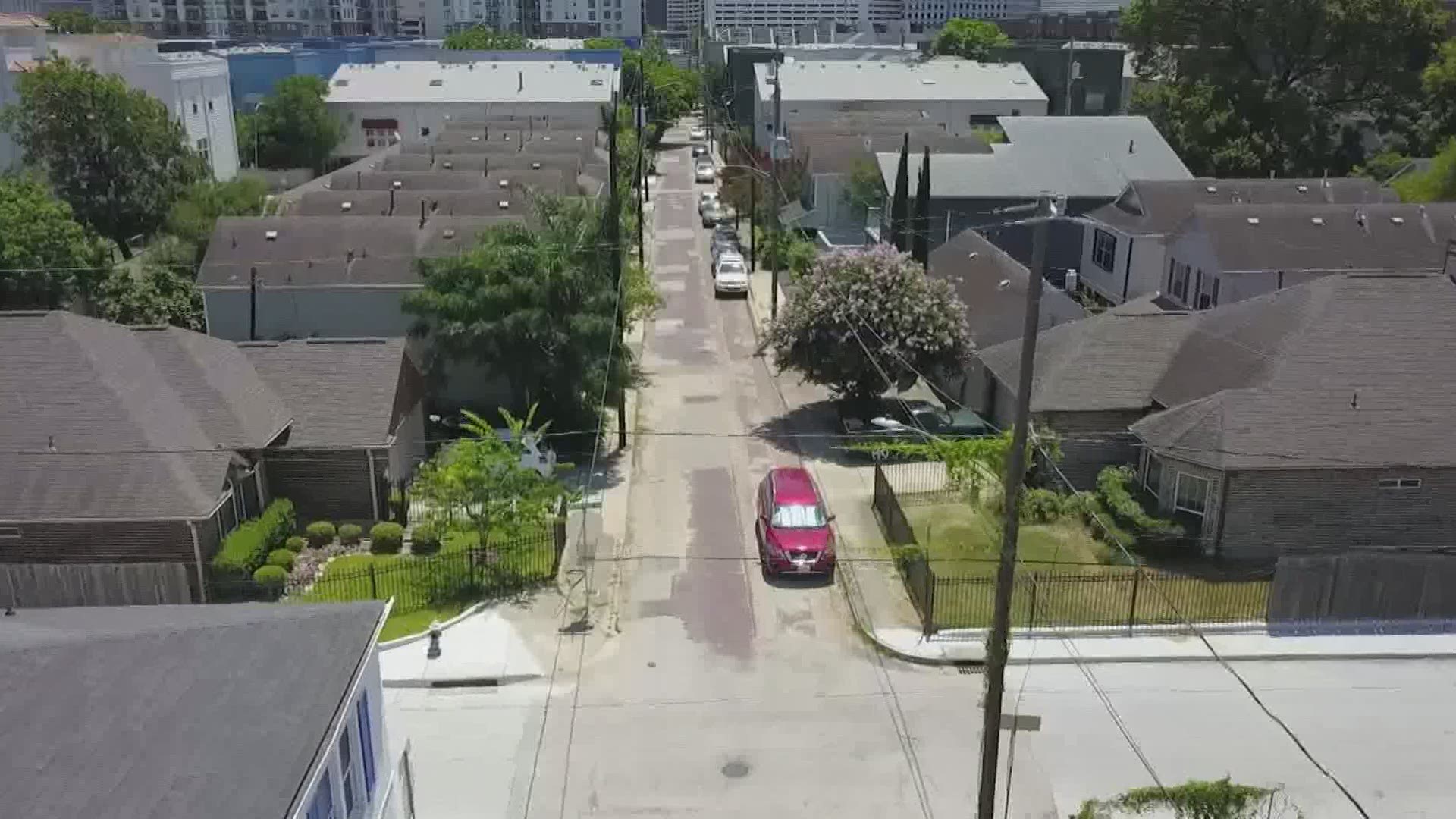 HOUSTON — One of Houston’s most historic neighborhoods was named the city’s first heritage district Wednesday after City Council voted to pass the Heritage District ordinance.

City leaders say Freedmen’s Town, often referred to as the “Harlem of the South,” was selected as the inaugural heritage district due to its rich history.

The unique Fourth Ward neighborhood was established in 1865 by newly freed African Americans who purchased land and created a vibrant community.

The heritage district distinction will help preserve that history and enhance beautification projects.

“I can think of no better community to designate as Houston’s first heritage district than Freedmen’s Town, and no better day than Juneteenth to share the good news,” Mayor Sylvester Turner said.

Today you can walk the streets that are paved with hand-made bricks created by the early residents.

"And so these men laid the bricks with their bare hands and the fact that they are still here today is a testament to their strength, a testament to their craftsmanship and their skill,” said Holly Charles who wrote a play about the community. "The first time I walked along these, these bricks, I was very emotional. This is where my people decided that they would survive.”

They not only survived, they thrived.

Of the hundreds of buildings that once made up Freedmen’s Town, only 10 remain, so preservation is critical.

“We are so excited to introduce this new designation that will open doors for community-led preservation and beautification efforts in the public right-of-way,” said Planning and Development Department Director Margaret Wallace Brown.

Organizations that are approved for a heritage district will be permitted to protect, restore or install significant elements within the district such as brick paved streets, sidewalks, signage and markers, public art, vegetation, and trees in the city's public right-of-way.

The designation does not provide city funding and does not apply to private property. Enhancements are subject to City approval.

In Freedom’s Town, the preservation and enhancements will be led by the Freedmen's Town Conservancy.

Freedmen’s Town is on the National Register of Historic Places and his home to  the Rutherford B.H. Yates Museum, Bethel Park, Antioch Missionary Baptist Church, and the African American Library at the Gregory School.