Astros fans are not happy with the wing franchise after some snarky tweets about their favorite team. 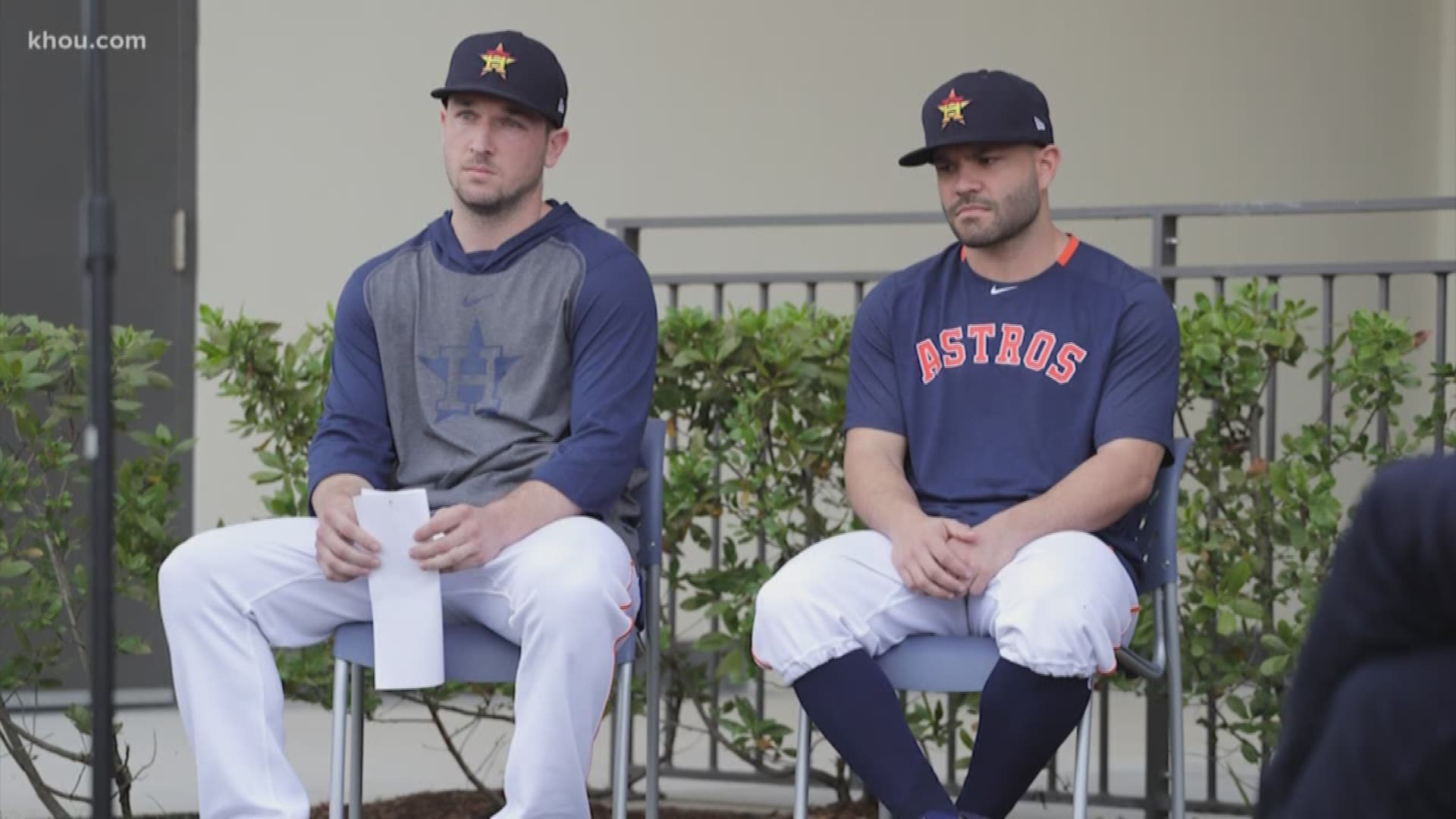 Your Twitter guru obviously hates the Houston Astros with all that shade you're throwing. But you guys are striking out big time with fans here.

Here's a little food for thought.

There are 2.3 million people in the city of Houston. That doesn't even count the massive suburbs that are also packed with Astros fans.

Those zillions of Astros fans are not happy about your snarky tweets about their favorite team.

Yes, H-Town fans are hot and some are even calling for a BWW boycott.

If you haven't been to Houston, you should know our city is full of fabulous restaurants, including more wing joints that you can shake a -- um, drumstick -- at.

Here are a just a few of the responses from angry Astros fans on Twitter:

"I go to your location around the corner from me about once a week....guess that ends today.  To many options in the H."

"Yes hello Health Department, I'd like to report rat droppings in my food."

"That's a bold statement from the 18th (I don't really know, I stop reading the list after the top 10) best wing place in town. lol"

"Y’all can pack up and leave the H then.... y’all sure didn’t mind the revenue those playoff games brought."

Moral of the story: Don't bite the hand that feeds you.

RELATED: Not even a cheating scandal will stop Astros fans from getting team-inspired tattoos 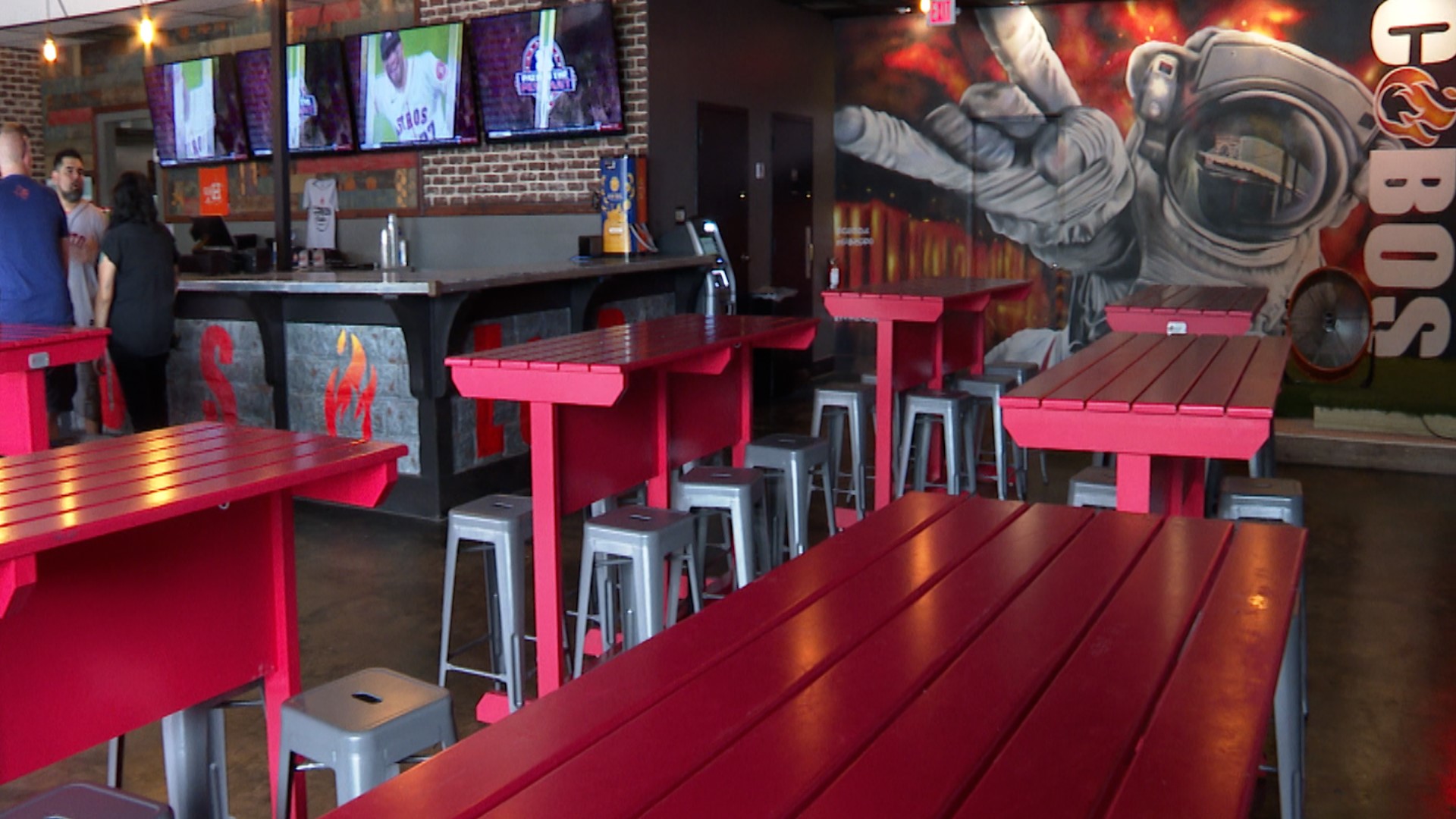