What is storm surge and why is it so dangerous?

You may hear about storm surge when it comes to tropical weather. Here's an explainer of what that is. 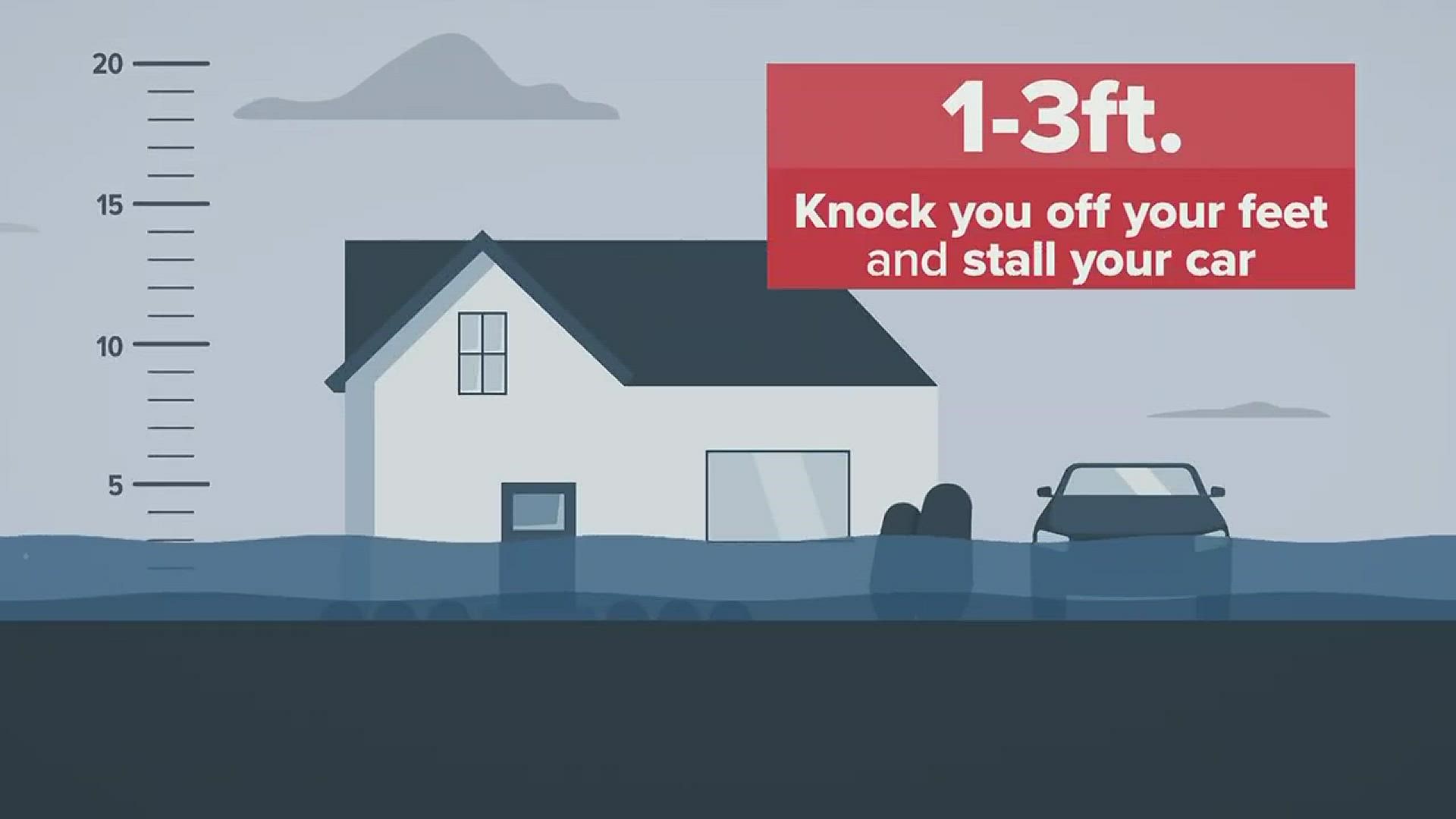 HOUSTON — One to three feet of water can knock you off your feet and stall your car. When the water gets above three feet, it can float your car away.

If you’re still home when water gets to six feet, you have to seek higher ground. A 12-foot storm surge will an entire first floor and 15 feet will cover a typical one-story home completely.

Twenty feet is downright catastrophic That’s what we had during Hurricane Ike.  When Ike hit Galveston in 2008, the Bolivar Peninsula was considered ground zero.  Entire neighborhoods were washed away.

The deadliest and most destructive hurricane of all time was the Category 4  storm that hit Galveston on September 8, 1900. A 15-foot storm surge covered the entire island. It destroyed around 7,000 buildings and killed about 8,000 people.

RELATED: Hurricane preparation tips for insurance: Before, during and after the storm

Of course, hurricane forecasting has improved drastically since then to give people a better heads up.