Deputies said the victim’s body was badly decomposed and the identity and gender could not immediately be determined. 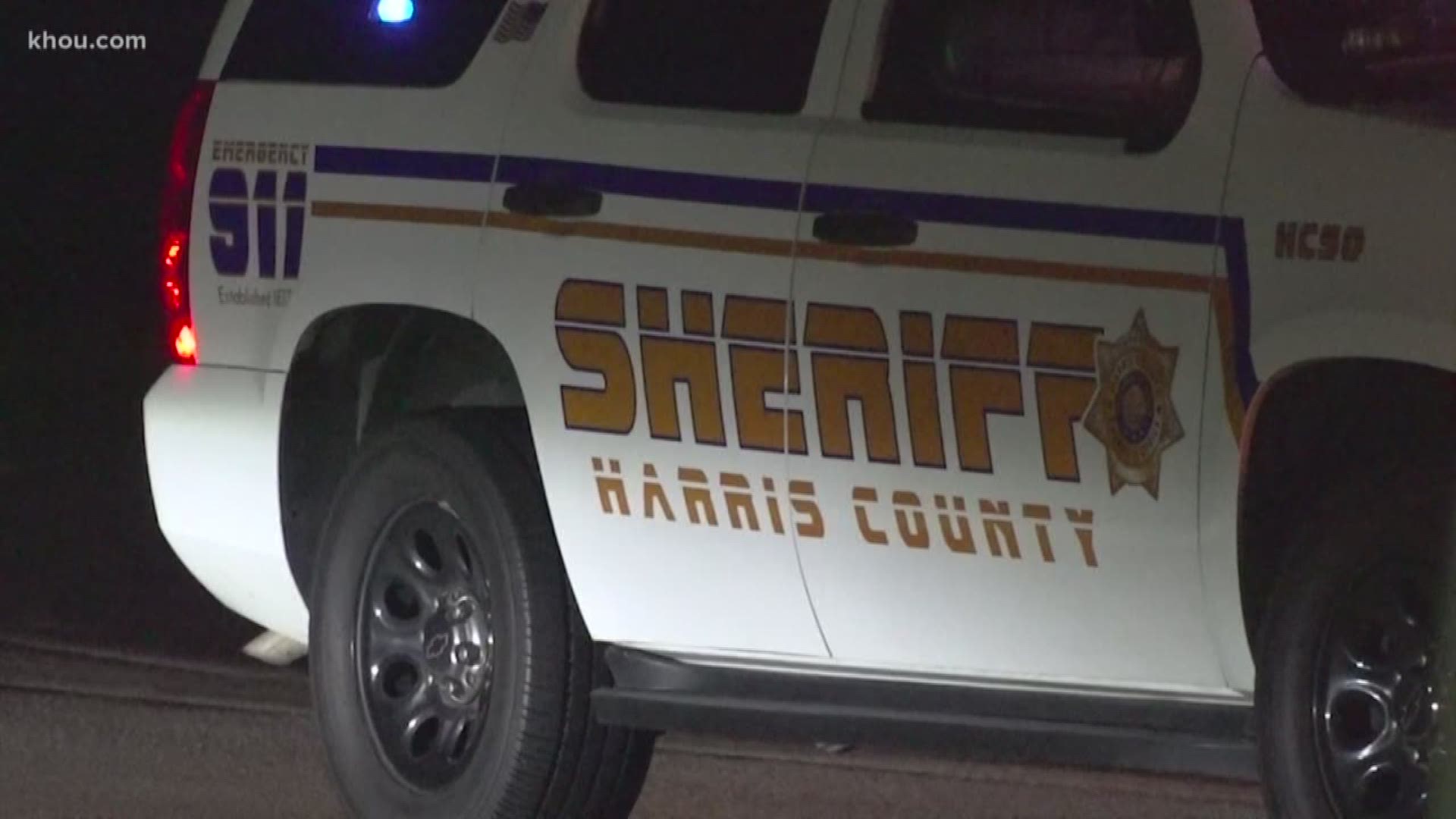 HARRIS COUNTY, Texas — Residents in a northwest Harris County neighborhood made a grisly discovery late Sunday evening, according to the sheriff’s office.

A person’s decomposing body was found in a wrecked vehicle in a wooded area along a curve in the road.

Residents told deputies they heard a crash in the 10200 block of Windfern at about 3 a.m. on Friday, but it wasn’t until late Sunday they found the victim of the wreck. The driver apparently went through a fence and trees, deep into the wooded area, deputies said.

Deputies said the victim’s body was badly decomposed and the identity and gender could not immediately be determined.

The victim was said to be driving an older model green Lexus.