The Academy’s main mission is to keep kids active and interested, that way, someday there will be a need for more rooms with fewer chairs and more tables. 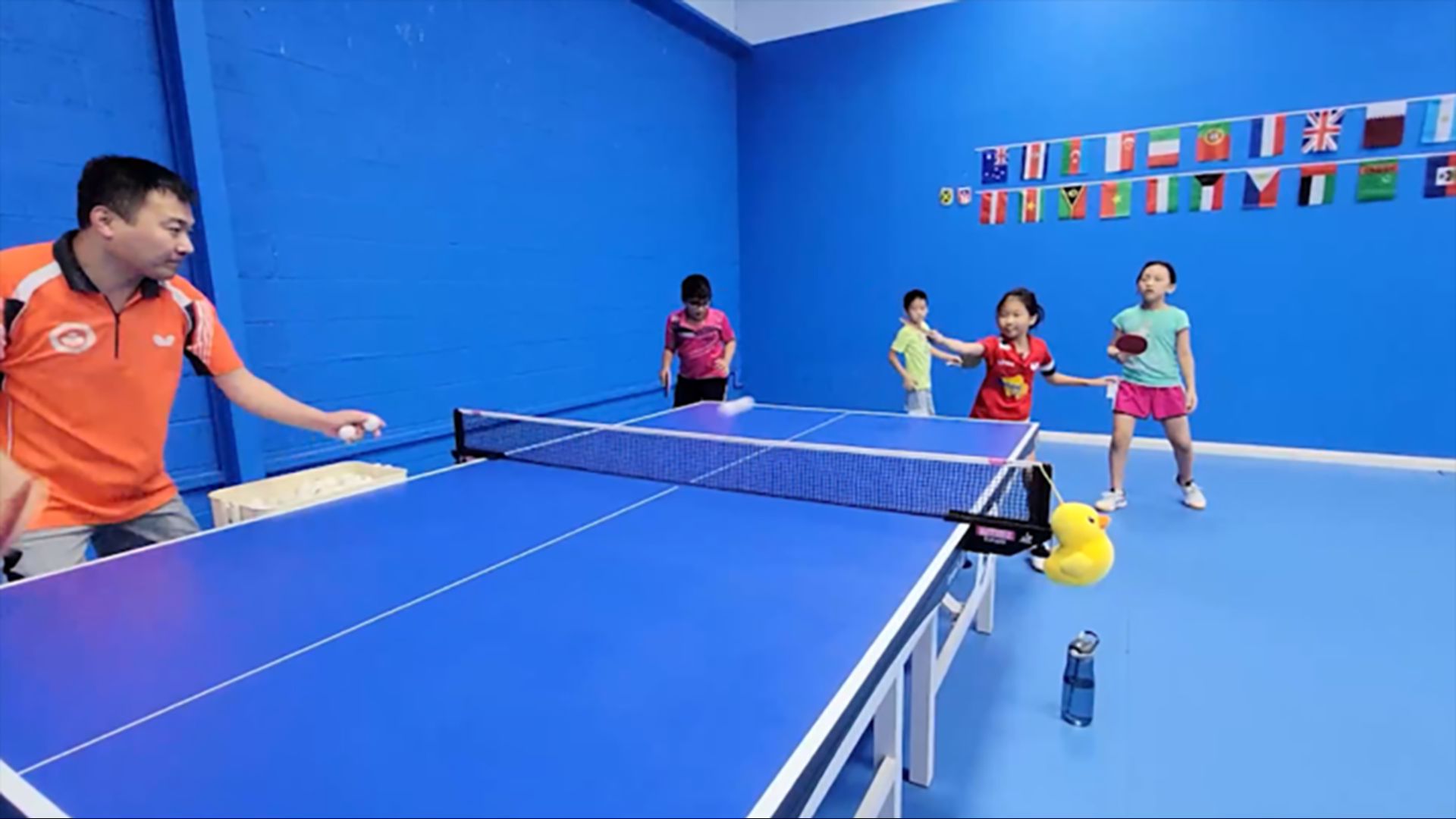 KATY, Texas — There’s a space inside a Katy strip center with few chairs, but lots of tables. Inside are little kids with big skills.

It's the Houston International Table Tennis Academy, where you see a lot of repeat business.

“Our hope is that one of these kids will become national champion,” general manager Manny Velazquez said. “The Academy is set up in a similar way as the China academies. Since they are the world leaders in the sport, we follow that model.”

How young are some of these kids at the Academy?

First, let’s focus on the talent at nearby tables.

Everyone looks up to Jimmy Butler, a former Olympian with four national titles.

Table tennis will be in the news in Houston later this year, when the 2021 World Table Tennis Championships come to the George R. Brown Convention Center from Nov. 23 to 29.

“It definitely gets you a better chance compared to other kids, to start earlier,” Song said.

But not everyone can win, so the Academy’s main mission is to keep kids active and interested. That way, someday there will be a need for more rooms with fewer chairs and more tables.