He premiered the 35-minute film off to fans at an event at The Forum in Inglewood, California. 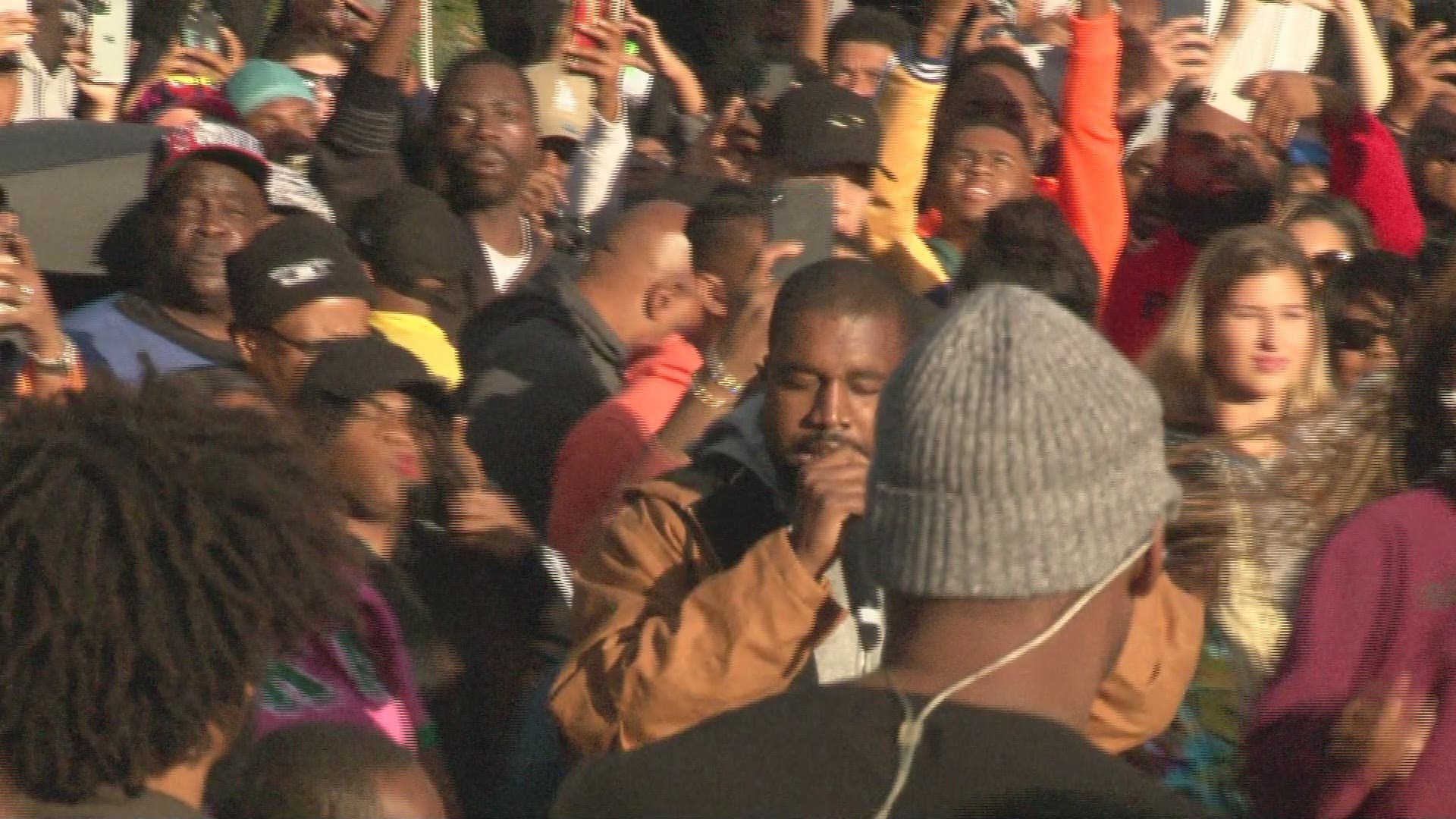 INGLEWOOD, Calif. — Kanye West has unveiled his "Jesus Is King" IMAX film, featuring a gospel choir performing at artist James Turrell's dramatic Roden Crater in the Arizona desert. It'll be in theaters nationwide for one week to coincide with Friday's release of an album with the same name.

West premiered the 35-minute film off to fans at an event Wednesday at The Forum in Inglewood, California, where he also led a listening session for his long-delayed ninth studio album.

The film is divided into sections by six Bible verse citations. It showcases the light-filled interior of Turrell's creation as West and his choir perform gospel standards and modified versions of his songs.

West told Apple Music's Zane Lowe in an interview released Thursday that he'd put out another album around the Christmas holiday. 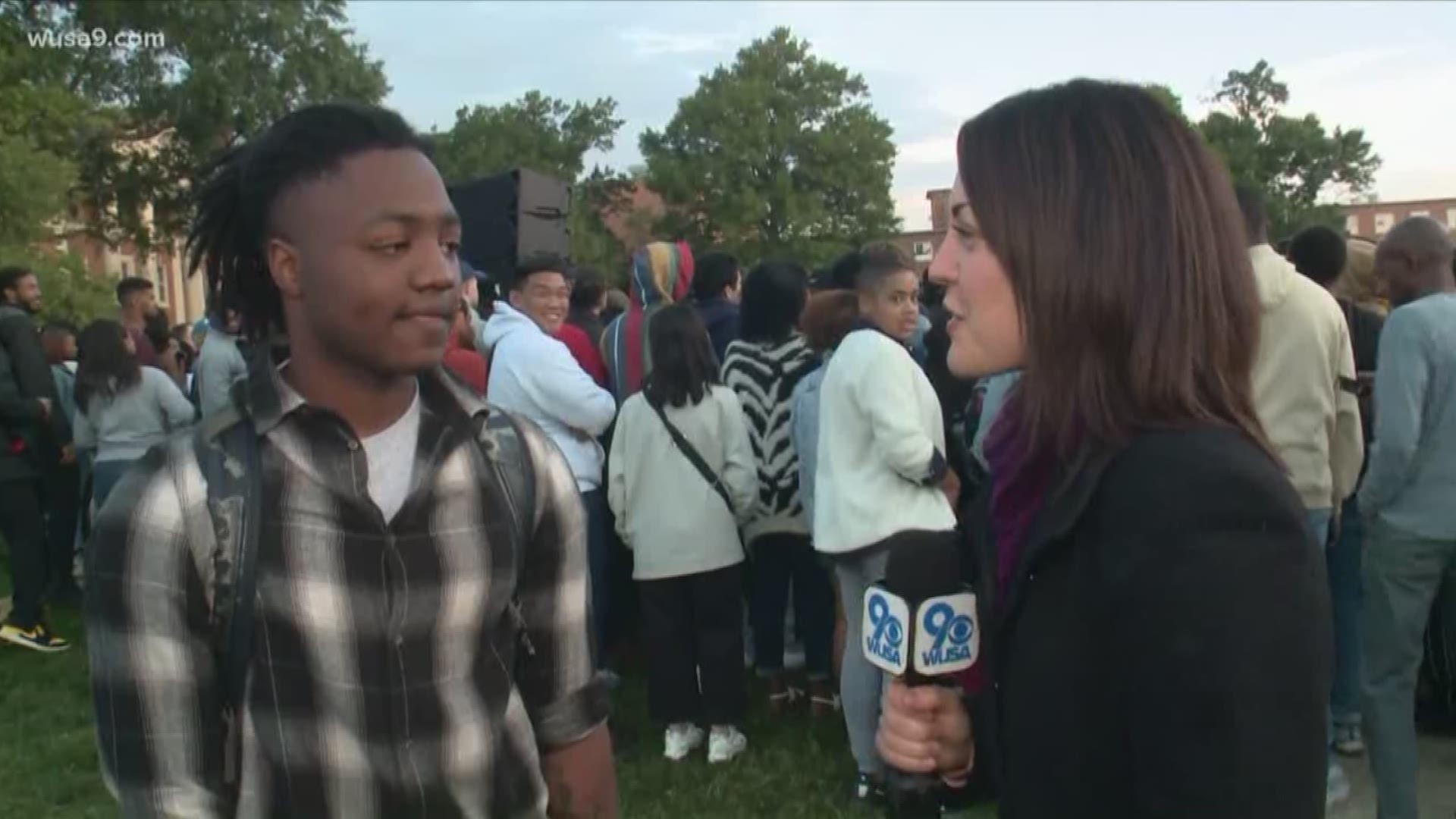