A preliminary hearing was held Thursday in Glynn County. 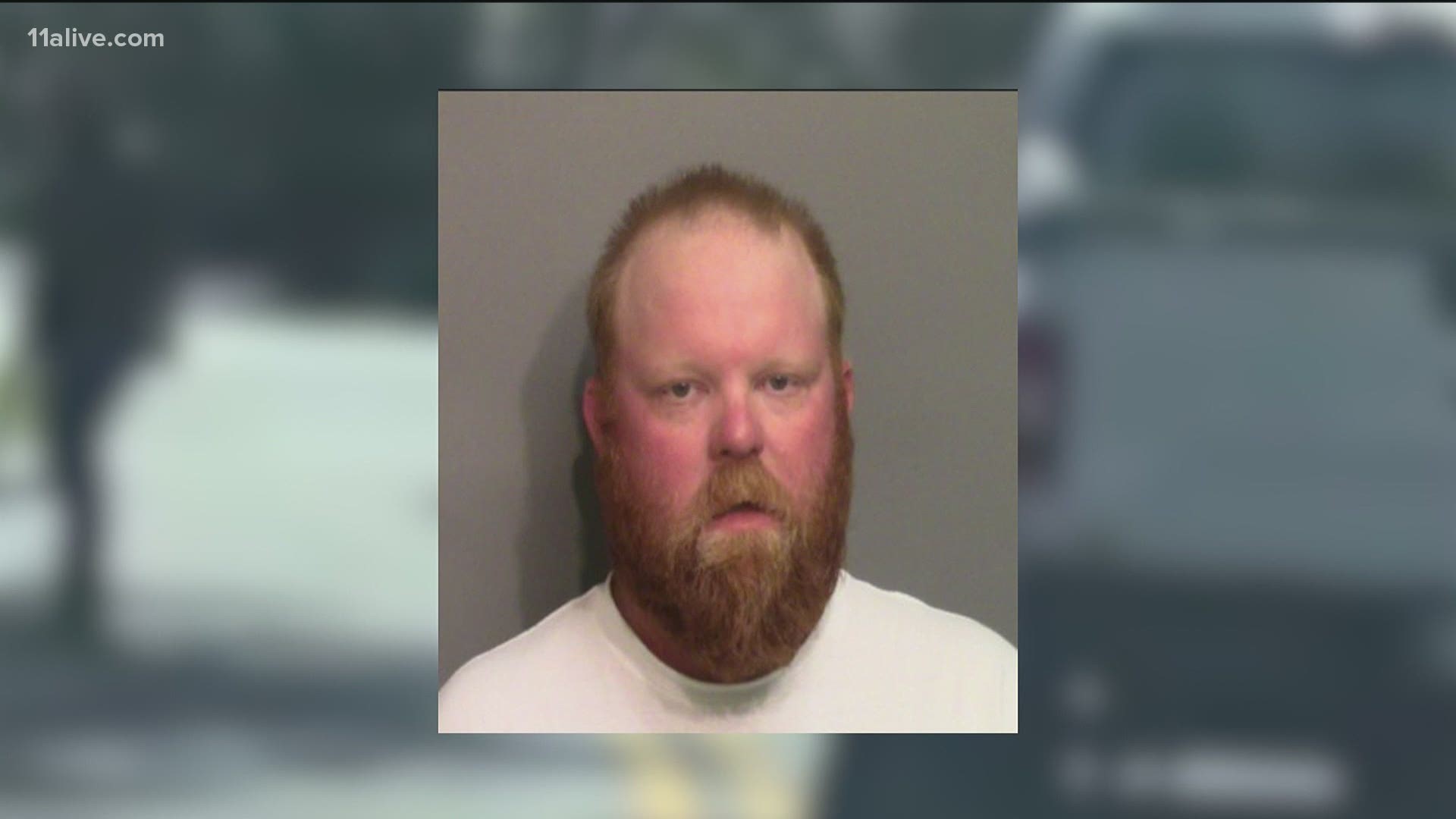 BRUNSWICK, Ga. — UPDATE: Glynn County Judge Wallace E. Harrell found probable cause to proceed to trial on all charges against all three men in the Ahmaud Arbery case after a lengthy preliminary hearing on Thursday.

It's not clear when further court dates will be set.

The three men charged with the murder of Ahmaud Arbery will face preliminary hearings in Glynn County court this morning.

The hearings are set for 9:30 a.m. 11Alive will be streaming them here on 11Alive.com and on our YouTube channel.

More than two months after 25-year-old Arbery was shot and killed while running down a Brunswick street, Gregory McMichael, his son Travis and William Bryan were all arrested. The arrests followed steep public pressure after the case entered the national spotlight when video of the killing surfaced and spread online.

New evidence about this case is expected to be heard in court. All three men will be appearing through video conference from the jail.

The hearing, requested by the defense, is an opportunity for them to challenge the arresting officer who brought the charges and ask the judge if there is enough evidence to charge the men with the offense.

Credit: Provided
Ahmaud Arbery, 25, was shot and killed by two armed men while jogging in a South Georgia neighborhood back on Feb 23, 2020.

In Georgia, preliminary hearings are done before a judge who determines if there's probable cause to continue with the prosecution of the case. While the matter of guilt or innocence is not addressed at such a hearing, they frequently produce testimony that covers the basic facts of a case.

They are, however, also commonly waived.

If the judge finds probable cause - which faces a far lower bar than the matter of guilt or innocence before a jury - it sets the stage for the case to proceed to a trial.

In this case, the arresting officer is the Georgia Bureau of Investigation. At this point, the district attorney and the defense have not seen GBI’s full case file.

GBI is still investigating Arbery's death, but District Attorney Joyette Holmes said she has seen enough of the preliminary evidence to compel her to file the charges.

The attorney general asked GBI to also open an investigation into possible prosecutorial misconduct related to how the south Georgia prosecutors handled the case early on.

It’s expected that the defense attorneys will ask the judge Thursday to release the McMichaels and Bryan on bond.

MORE ON THE AHMAUD ARBERY CASE

Group says 'keep the pressure' and 'see the change through' when protests, rallies end

We asked them why they're protesting in Atlanta. This is what they said.

'He has been a cancer': County commissioner calls for police chief in Ahmaud Arbery case to be fired