Thousands online are voicing their anger after a recent op-ed in Forbes suggested that Amazon should replace public libraries in order to save taxpayers money. 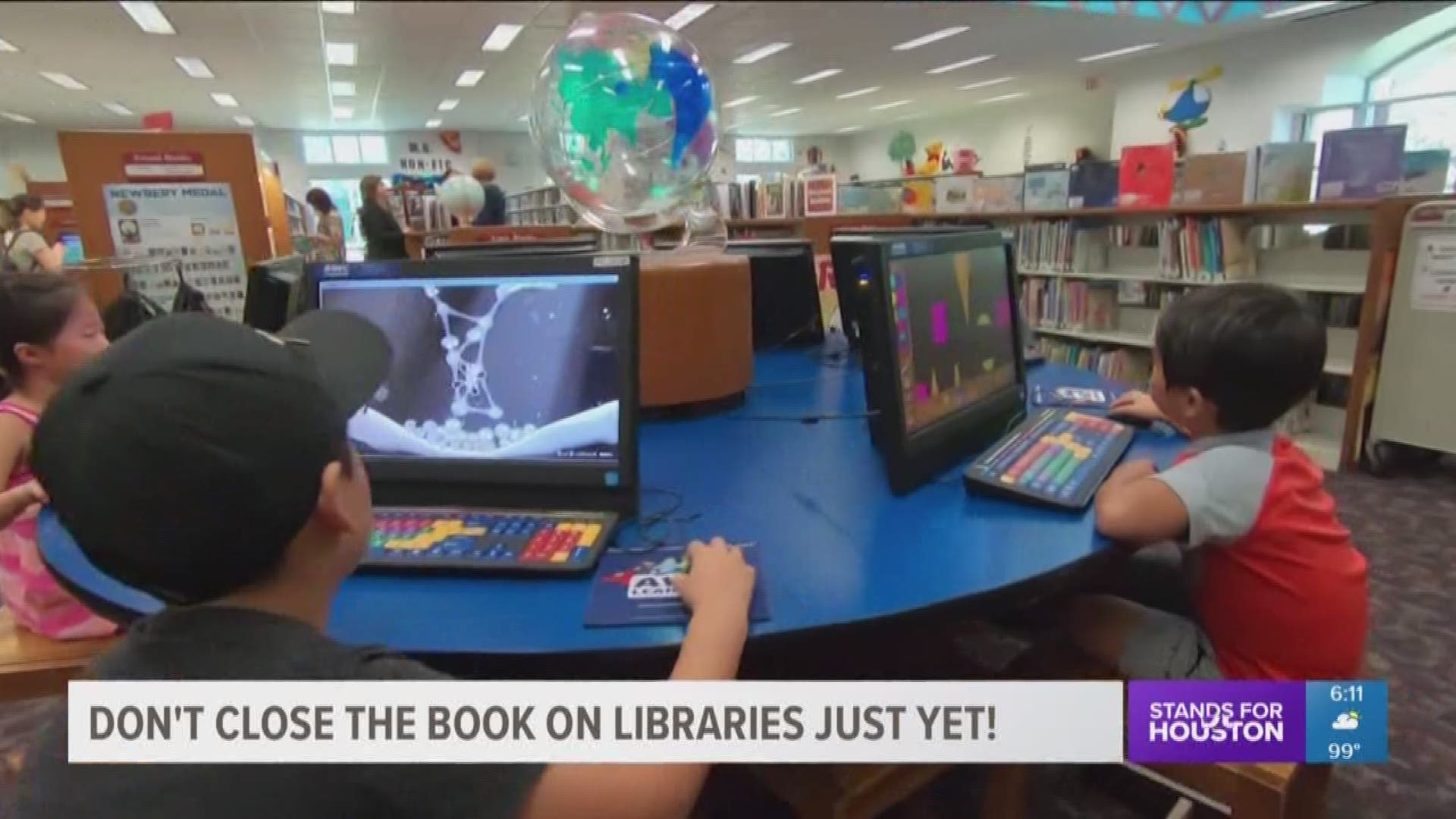 HOUSTON - On Monday, Forbes pulled the op-ed piece that created a big backlash across social media platforms. The piece, authored by a New York-based college economics professor, said public libraries are outdated and that the public would be better served if Amazon stores replaced them.

The editorial was roasted on Twitter and library patrons at a Sugar Land branch on Monday also voiced passionate opinions in support of local libraries.

Jessica Lanier, a mother of two, told KHOU 11 that libraries are more than just buildings.

“It’s more of a community kind of feeling that you get, instead of just ordering books on-line,” she said.

The writer of the article, economist Panos Mourdoukoutas wrote: “At the core, Amazon has provided something better than a local library without the tax fees. This is why Amazon should replace local libraries. The move would save taxpayers money and enhance the stockholder value of Amazon, all in one fell swoop.”

In Texas, most libraries are funded by property taxes. However, it’s a small part of city and county budgets.

“There are so many tools that the library offers,” says Sandy Johnson, the Marketing and Communications Director for Fort Bend County Libraries.

Johnson says more than 12,000 people are enrolled in their free summer reading programs, including millennials, choosing physical books instead of digital ones.

“We have weekly programs. We have computer access. We help those less fortunate. Sometimes, they don’t have air-conditioning and we all know in the heat in Texas, it can get very hot,” said Johnson.

Mourdoukoutas argues there are plenty of places where people can sit and read, specifically naming Starbucks as one of those locations. That comment alone caused a Twitter uproar.

“Budgets are being cut into at independent school districts, so professors can come here after school and can assist the kids on their own time,” says Leslie Ducena, a proud public library patron.

Sheeba John says she grew up going to the library and wants the same for her family. “You need public libraries. I can’t believe anyone would want to get rid of them,” she said.

In a statement to KHOU 11, a Forbes spokeswoman said the article “was outside the contributor’s specific area of expertise ,” and that “libraries play an important role in society.” She stated that article has been removed from its website.