A driver captured the horrific scene on his dash camera. 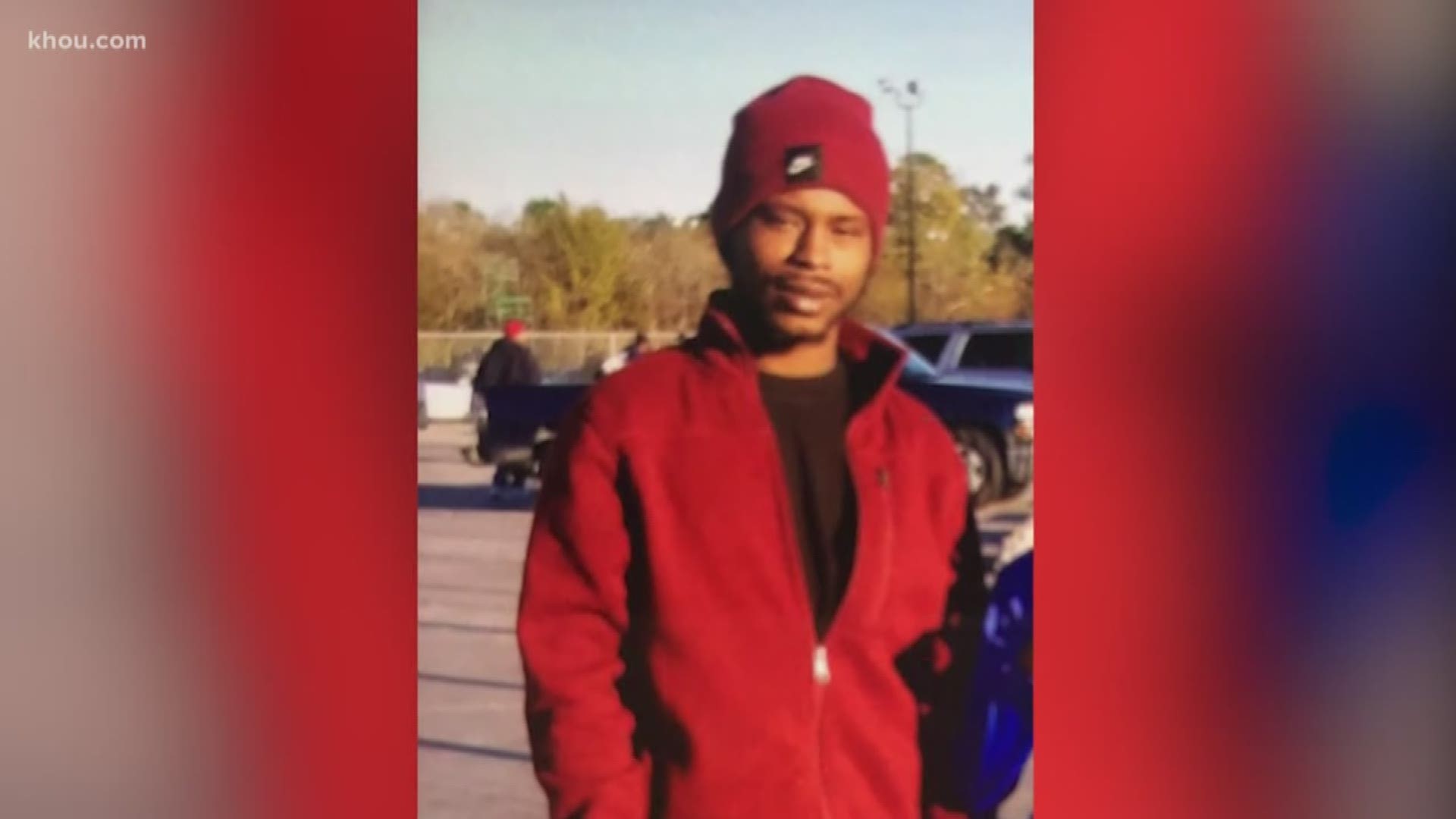 HOUSTON — A bicyclist was hit and killed by a Houston police cruiser, the police department confirmed Tuesday night.

The incident happened in the 6900 block of N Wayside Drive.

Police said the officer was responding to a suicide call without lights and siren when he struck the bicyclist crossing N Wayside Drive.

Investigators say preliminary indications are the bicyclist failed to yield the right of way prior to entering the intersection and being struck. The bicyclist has now been identified as 29-year-old Dewayne Foreman.

HPD says the investigation is continuing, including whether or not HPD policies and procedures were properly followed in the incident. They added that a complete crash reconstruction will be conducted.

“Those police drive through here crazy all the time – they do,” Morris Sullivan, Foreman’s father, said.

A witness happened to capture the entire accident on their dashcam video.

Credit: KHOU
This is 29-year-old Dwayne Foreman – the man hit and killed by a Houston police officer while riding his bicycle in northeast Houston Tuesday night.

The video showed the cyclist, who was wearing a white shirt, cross one side of the road before he was hit by the HPD cruiser. The cyclist went airborne and died at the scene.

“If they wouldn’t have caught it on camera where would we be now?" Sullivan said. "We would be nowhere – he would just be dead with no investigation going on whatsoever.”

WITNESS VIDEO: We are only showing the moments before the officer struck the bicyclist

“Regarding the fatality crash last night involving a Houston Police Department patrol unity and a cyclist, several inquiries have been made regarding department police relative to the use of emergency lights and siren equipment when responding to various calls for police service.

“The in this incident that officers were en route to was deemed a priority (or code) two call for service involving a potential suicide in-progress.

“The standard patrol response to priority two calls is that no emergency lights or siren shall be used unless the officer has additional information justifying the use of emergency equipment. In last night’s call, emergency equipment was not activated.

“As previously stated, the crash investigation will include a complete review of department policy and traffic laws relative to actions of the responding police unit and the bicyclist.”

The person whose dash camera recorded the incident also said he knows the victim and his family.

A small memorial is growing at the interception of Joy Street and Wayside. Throughout the day Foreman’s family gathered on his mother’s porch, all mourning the loss of the 29-year-old father of one. Despite the circumstances, the family says they’re not angry – they’re hurt.

“I just pray that my son go to heaven. I don’t want nothing – this person has to live with this for the rest of they life,” Sullivan said. 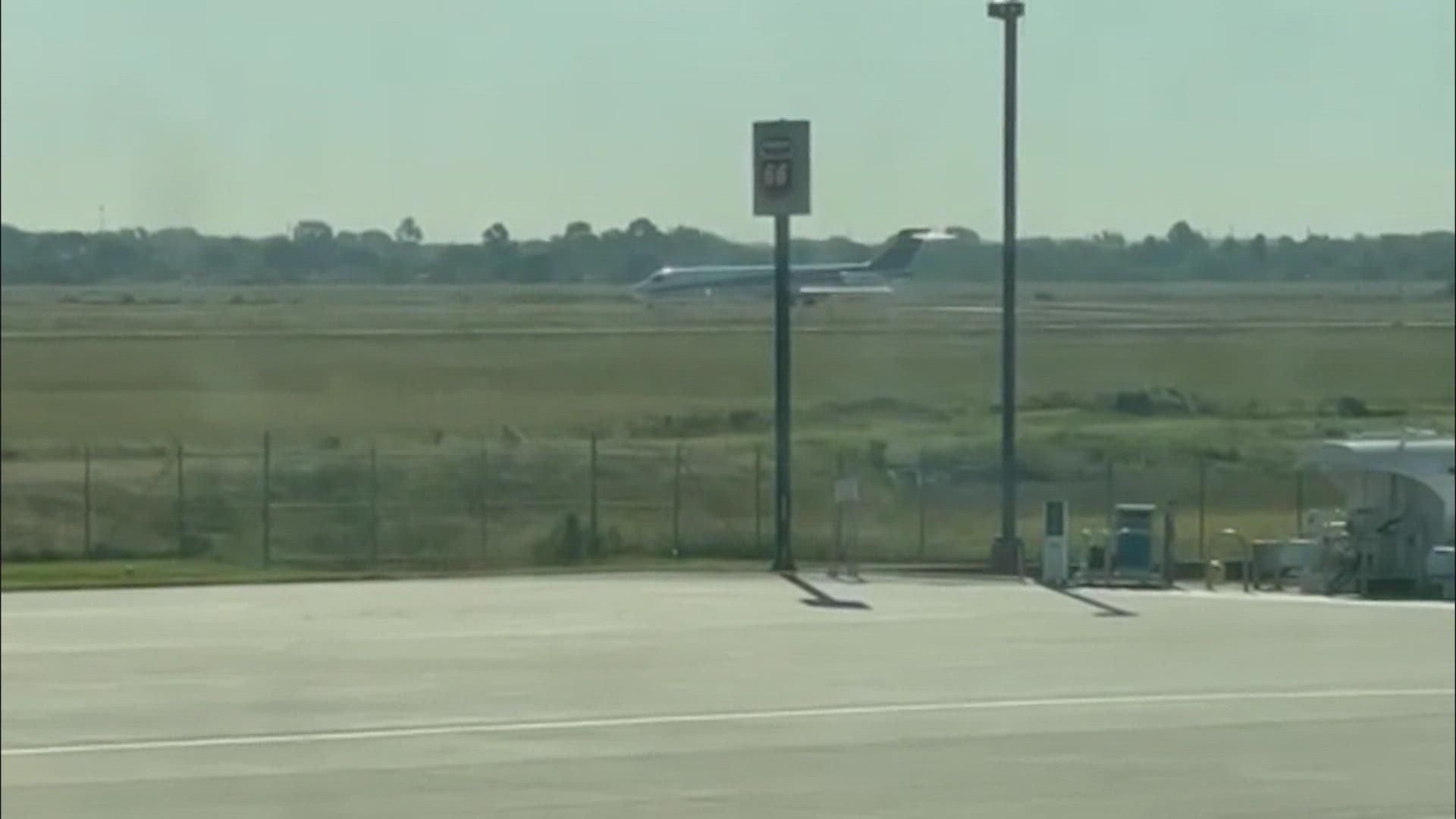