The victim was transported by Life Flight to a local hospital in an unknown condition. 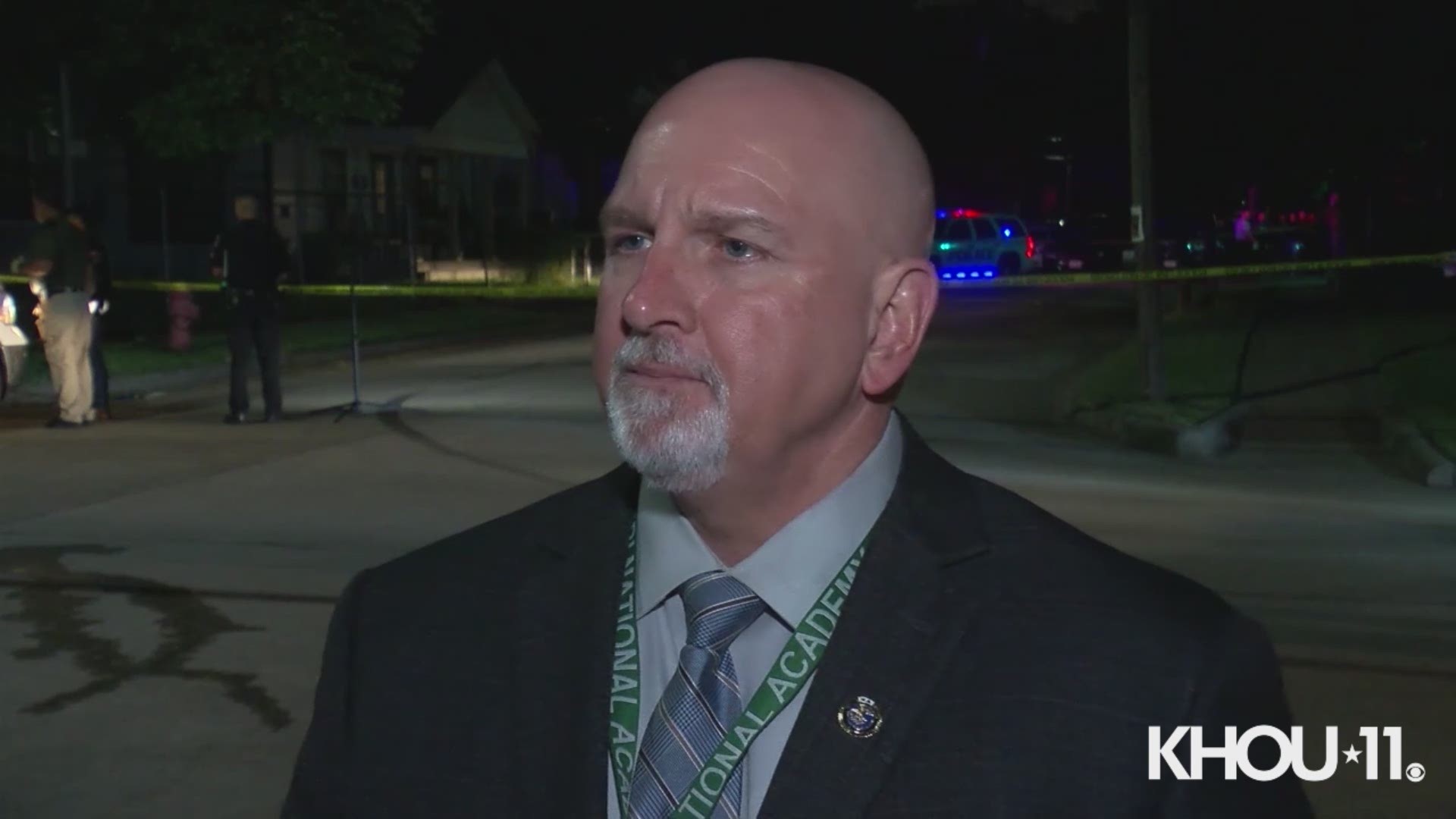 BAYTOWN, Texas — A man was transported by Life Flight after he was shot multiple times during an altercation in Baytown Tuesday night.

This happened just after 7:30 p.m. Tuesday at 4th Street and East Wright.

Baytown police say they responded at that time to a call of a shooting and found a 20-year-old man shot in multiple times in the middle of the street.

Investigators say there was some sort of altercation before witnesses heard several gunshots. The victim was transported to a local hospital in an unknown condition.

The suspect fled in an unidentified car, police said. They are checking to see if the incident was caught on surveillance video.