TxDOT: Houston has most wrong-way crashes among big cities in Texas 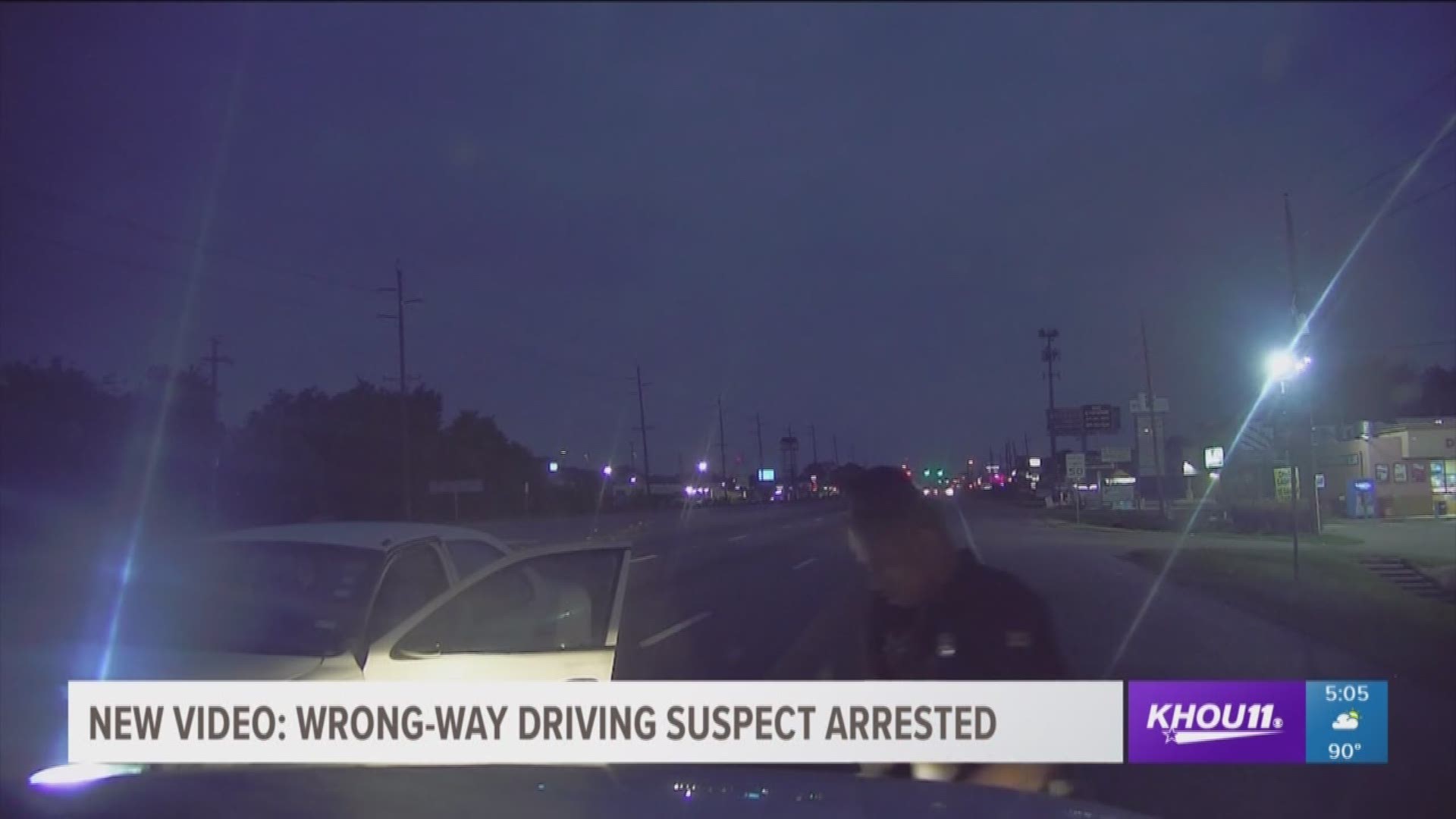 HOUSTON - Another driver has been arrested after driving the wrong way on the highway.

This is the third driver in eight days who has been charged with DWI after a wrong-way accident.

“(The deputy) immediately smelled alcohol. He was very disoriented. It was very clear he was impaired,” said Harris County Pct. 4 Constable Mark Herman. “You see these wrong-way drivers are becoming more and more prevalent our here. Not only in north Harris County, but county wide.”

According to the Texas Department of Transportation, Houston has far more wrong-way crashes than any other big city in Texas.

The number of wrong-way accidents has been steady in Houston for the last several years.

The Texas A&M Transportation Institute has been studying the issue. Experts have recommended warning systems on the road that alert wrong way drivers and innocent drivers around them.

A similar warning system is already being used on the West Park Tollway.

Constable Mark Hermann says education and enforcement could also reduce wrong-way crashes in Harris County. In the meantime, he says everyone needs to drive defensively.

“Just because you have a green light at 2 a.m., you may want to look both ways to make sure someone isn’t going to come blow the light,” he said. “You just have to pay attention. By all means, if you see an impaired driver on the street, get on the phone with 911 and let us do the rest.”