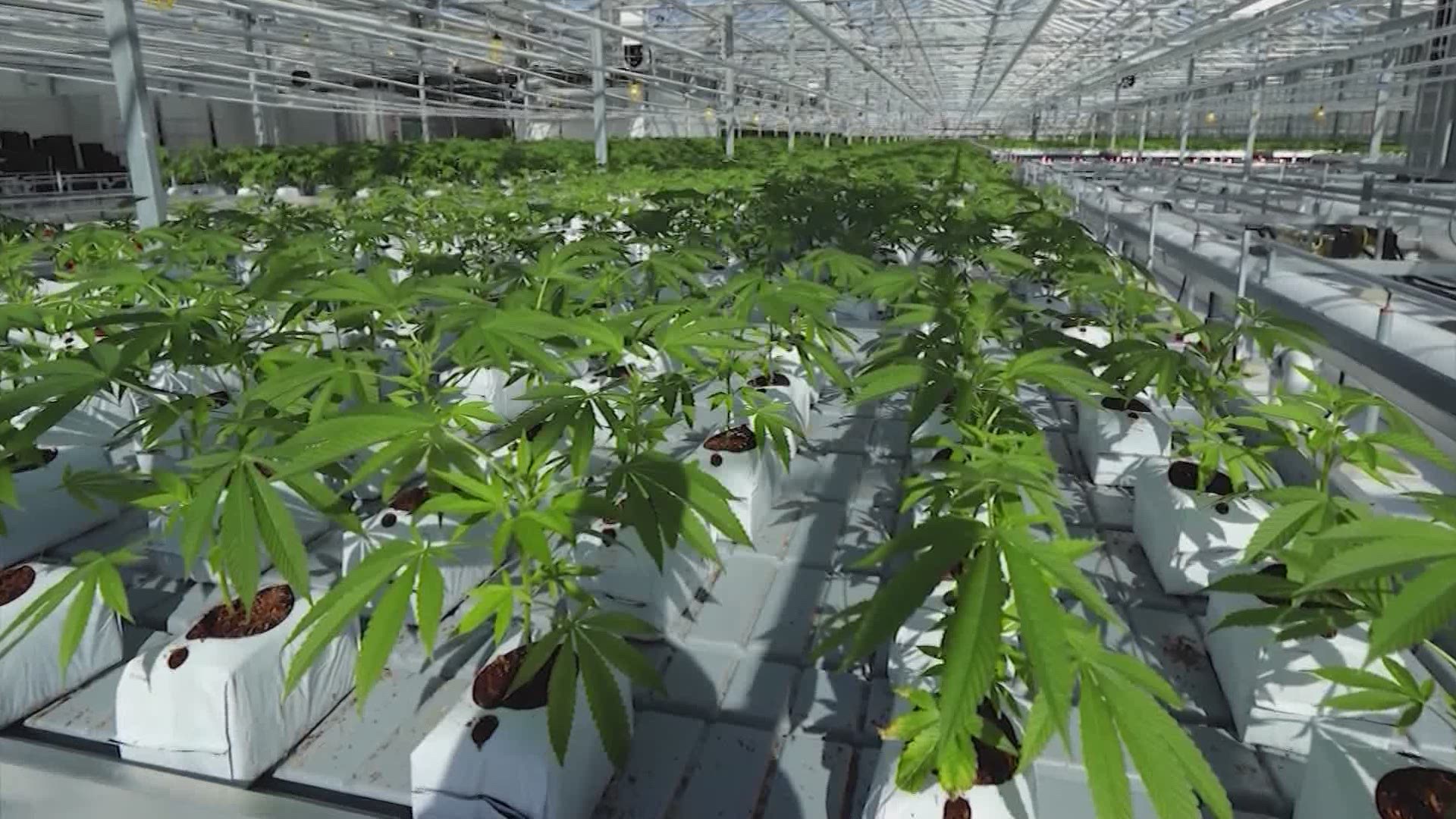 HOUSTON — April 20, also known as 4/20, serves as an unofficial holiday for marijuana users across the country.

At the moment, at least 16 states have legalized recreational use of the drug.

Texas isn’t one of them but there are several proposed bills making their way through this year’s legislative session that could ease restrictions.

Marijuana law reform is gaining traction in Texas from people on both sides of the aisle.

A recent survey by the University of Houston’s Hobby School of Public Affairs shows only 14 percent of Texans support the state’s current possession of marijuana laws.

"We see tens of thousands of people arrested and prosecuted for marijuana possession throughout the state and this is in spite of diversion programs like we have in Houston,” Fazio said.

Texas lawmakers have introduced legislation this year that would reduce penalties for low level marijuana possession.

"We’re seeing so many people still being arrested and prosecuted and hindered by convictions that have lasting collateral consequences,” she said.

“Would expand the program by adding qualifying conditions and allowing access to 5 percent THC, so more of a stronger dose of medical cannabis,” Fazio said.

Legislation that would legalize marijuana use is being considered but supporters feel it will take some time before it becomes a reality.