Texas bill aims to crack down on human trafficking

It's known as the SMART Act, and advocates say is aimed at curbing sex trafficking. 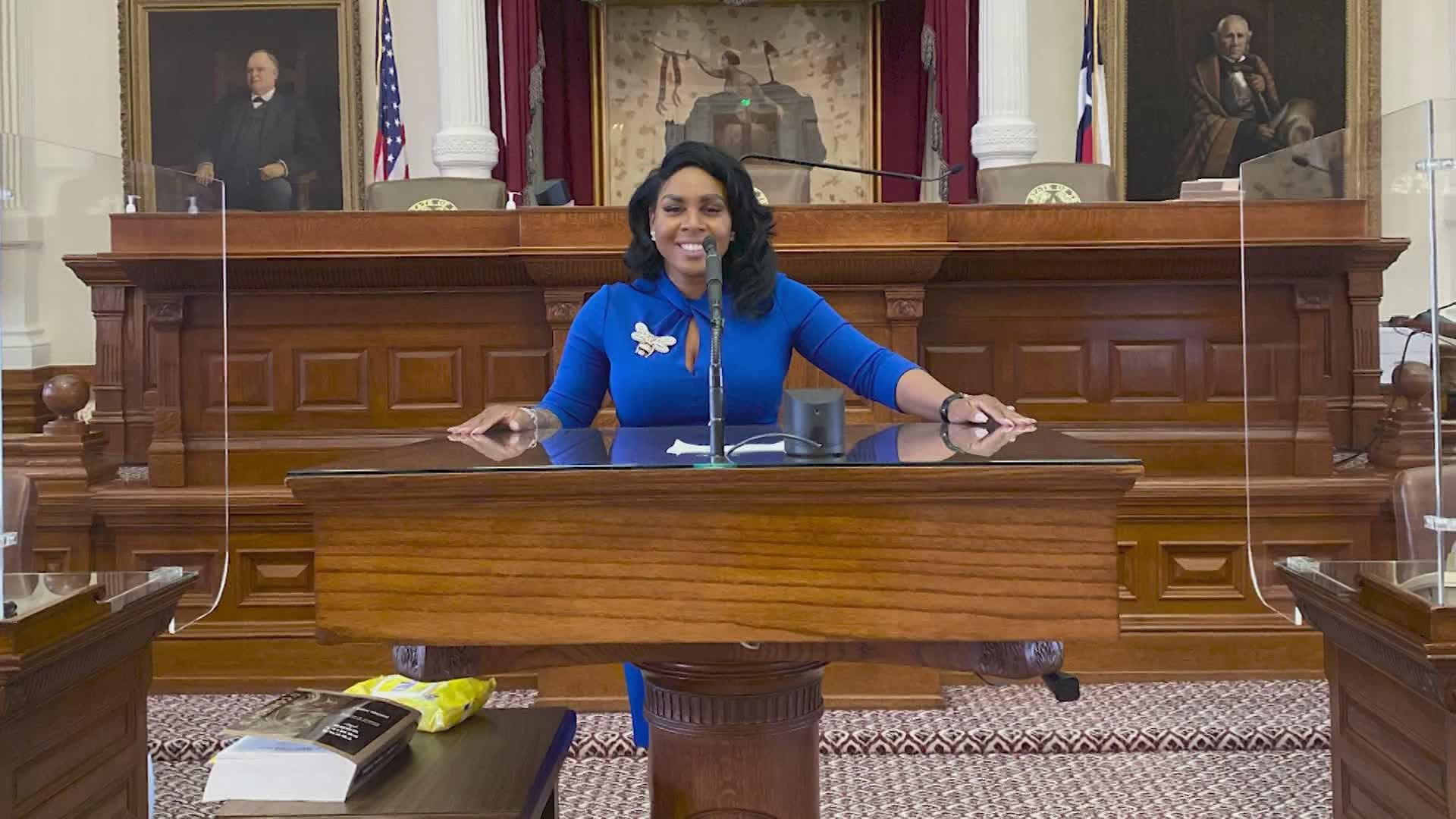 HOUSTON — A bill being proposed in Austin would raise the age of people allowed to work and enter strip clubs from 18 to 21.

It's known as the SMART Act, and advocates say is aimed at curbing sex trafficking.

“I was illegally working inside a sexually oriented business since the age of 16 years old," said Nissi Hamilton, a survivor who took her story to the state capitol.

“My pimp, he had so many connections all over Houston that it was easy for him to maneuver me around the city," she said.

Hamilton testified in support of House Bill 1655. She told KHOU 11 as a teen, she was trafficked and forced to work in strip clubs.

“Unfortunately, naked interviews are a part of the process. When you start your shift, everyone is given a shift drink – no matter your age," Hamilton said.

“I’m really to the point where I want to see some fathers rise up and get angry," said John Clark, a Houston-area father whose been pushing for the bill since 2017.

“Every year there’s a handful of politicians who side with the lobbyist for the strip clubs and it winds up getting defeated in committee in some back-room politics," Clark said.

Even this year, there have been opponents. Business owners argue they are giving young women a job and source of income.

She's a Houston attorney and the bill's sponsor, who says this year, there’s momentum.

“The tide is shifting. We are changing the culture of sexual assault, sexual abuse and human trafficking," Rep. Thierry said.

This survivor hopes by sharing her story, lawmakers will finally listen.

“I’m asking our government to give these girls just three more years of grace until they figure out where it is they really want to be,” Hamilton said.

There are several versions of the bill working their way through the State House and Senate. Rep. Theirry’s passed committee but needs to get on the calendar for a full House vote before session wraps up at the end of May. 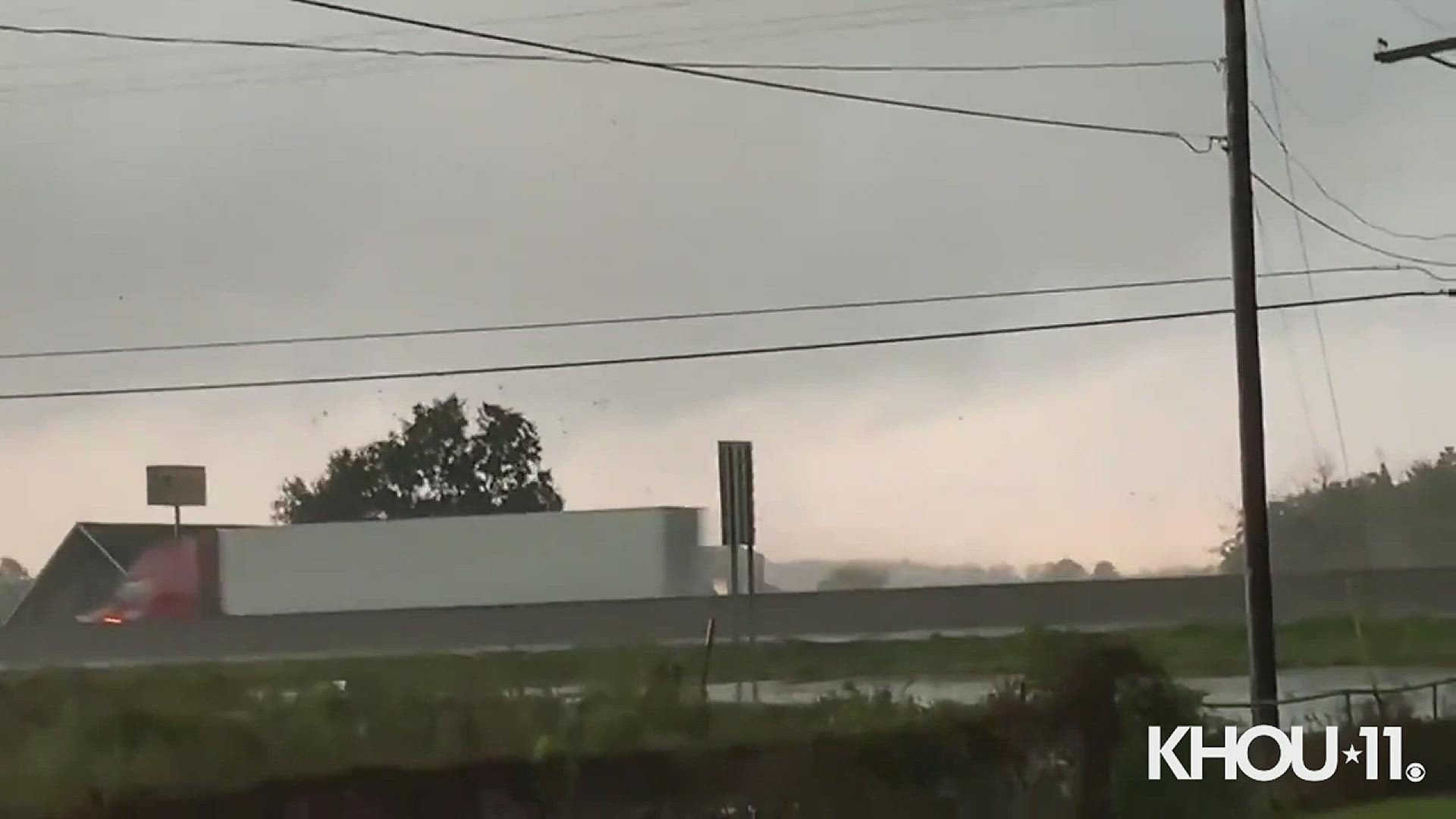 Video shows tornado form along I-10 in Orange, Texas