Harris County reported more confirmed deaths than any other county in Texas. 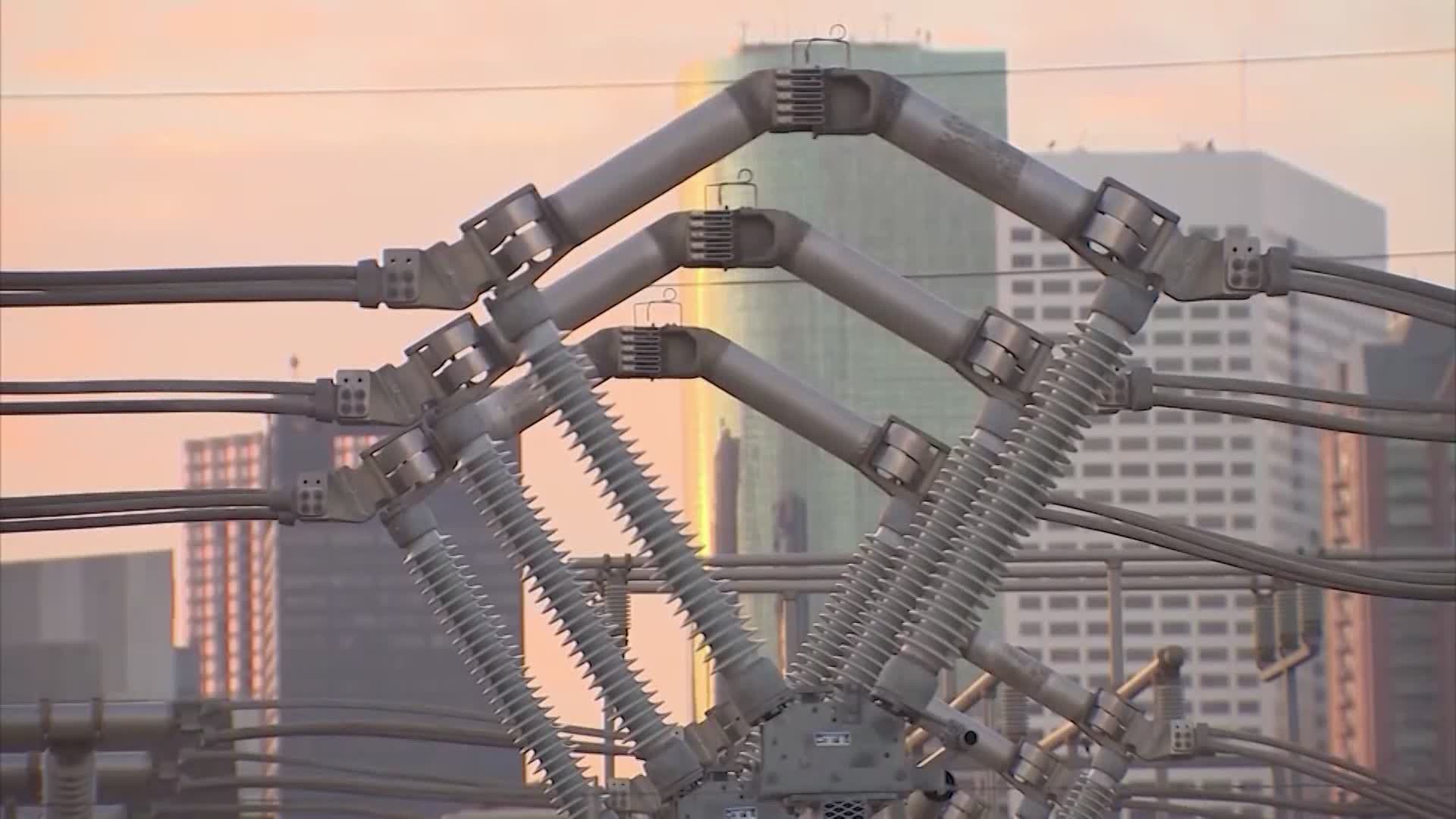 HOUSTON — The Texas winter storm resulted in at least 62 deaths in counties across the Houston-area, according to data released Tuesday from the Texas Department of State Health Services.

The fatality count now stands at 210 people across the state in a fifth update of the death toll.

At least 10 deaths have been confirmed in Galveston County, placing it significantly higher than other areas in the state, which mostly reported one or two deaths.

Editor's Note: Above video is about ERCOT official's explanation for deadly statewide power outages. It was originally published April 6, 2021.

This latest release did not include any information on Liberty, Chambers or many other counties in the region, indicating there were no recorded deaths there related to the storms.

During February's major winter storms, millions of Texans lost power for days and the state's energy grid came within minutes of total collapse. That led to other problems, like boil water notices and food scarcity at grocery stores.

RELATED: Report finds companies were paid to cut off power during February storm

Most of the deaths so far have been related to hypothermia, according to the Department of State Health Services. On March 15, the state's first preliminary data release said there had been 57 deaths related to the storm. The state then released an updated count on March 25, at 111 total victims.

DSHS officials said in an email from the March 25 update that while most of the deaths are associated with hypothermia, there have also been multiple deaths caused by falls, fire, vehicle accidents, carbon monoxide poisoning, medical equipment failure, exacerbation of chronic illness or a lack of home oxygen.

The information is subject to change as more death records are reviewed and more information is gathered, DSHS officials said. The deaths occurred between Feb. 11 and March 5.

On Feb. 11, at least six people were killed in a massive pileup crash that involved 133 vehicles, including several 18-wheelers, during icy conditions in an express lane on Interstate 35W in Fort Worth.

DSHS officials said there are three main ways their agency is notified of storm-related deaths: