Police say they have used genetic genealogy to positively identify the two women. 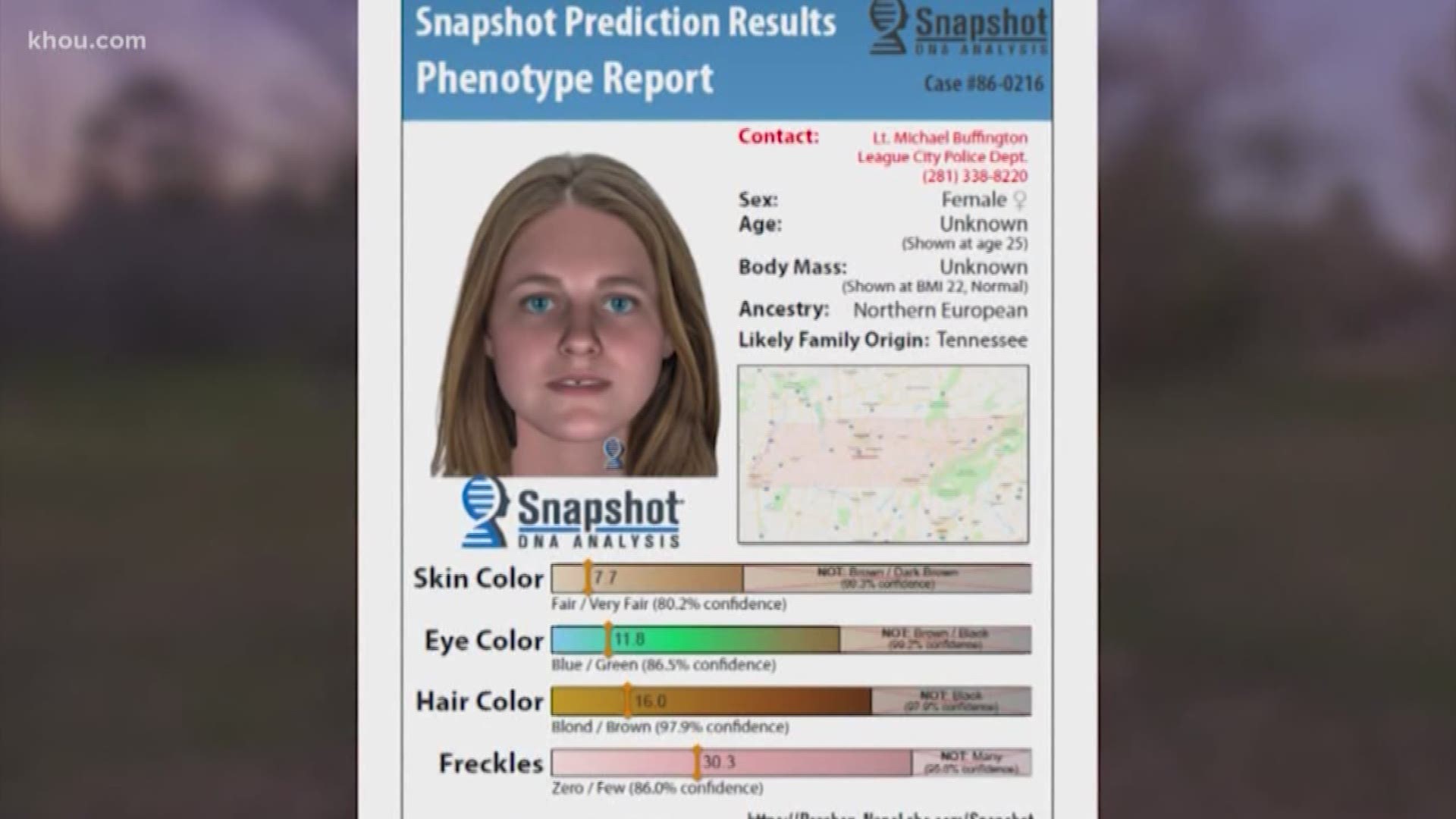 LEAGUE CITY, Texas — Police in League City has announced a major breakthrough in the so-called “Killing Fields” investigations. They have finally identified two young women found dead in the same oil field area of Calder Road from decades ago.

Family Tree DNA said investigators were able to identify the two victims within a matter of days.

“The fact that 99 percent of our customers have chosen to remain in our database after being given the option to opt-out of law enforcement matching is a testament to the public’s support for the use of consumer DNA databases to help law enforcement solve violent crimes of murder and sexual assault,” said Family Tree DNA founder Bennett Greenspan. 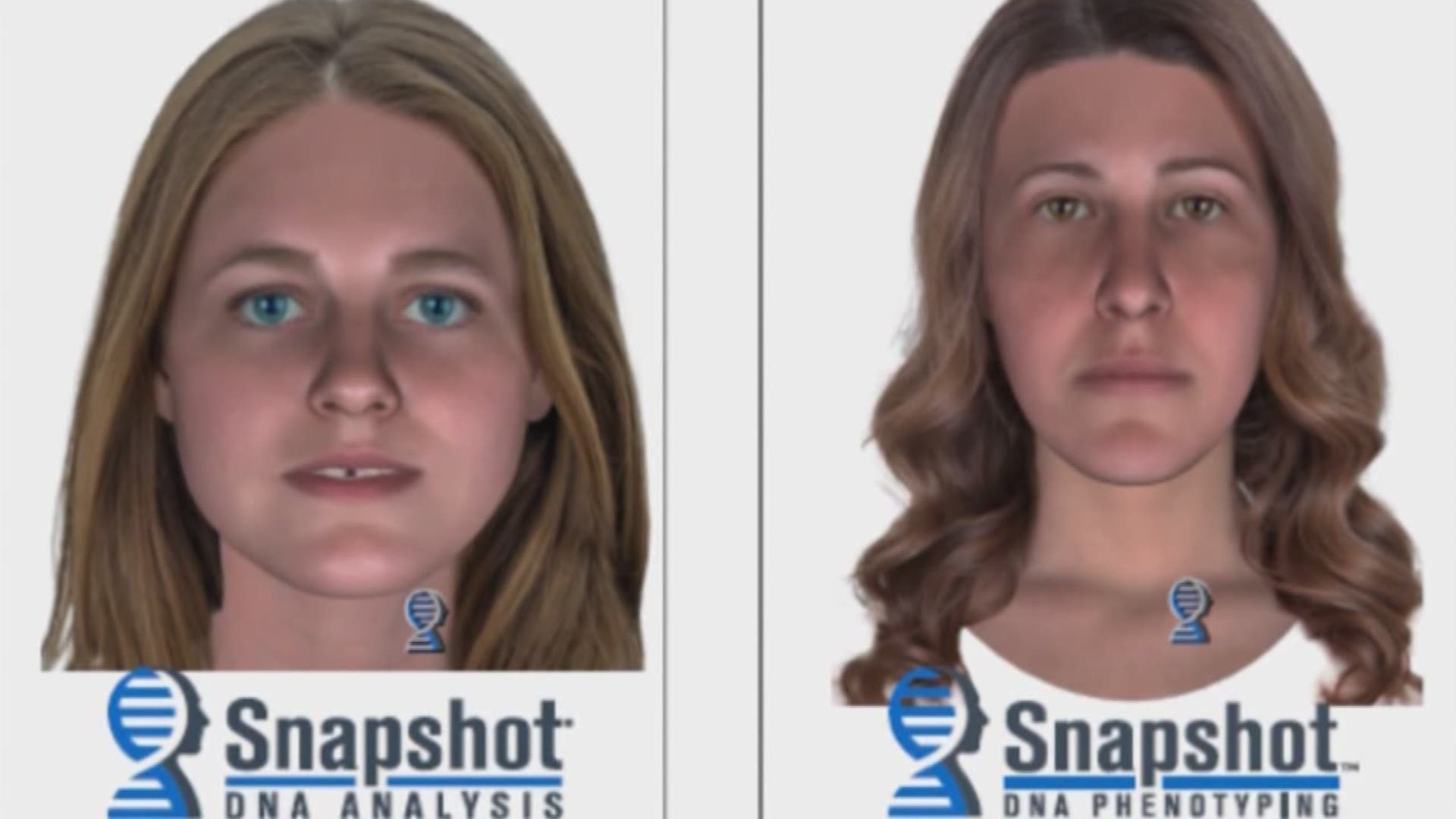 Since the early 1970s, 30 young women have disappeared along the Gulf Freeway.

At least four bodies were found at the end of Calder Road about a mile from Interstate 45, earning the infamous title, “The Killing Fields.”

“I’ve been out here hundreds of times and cried gallons of tears,” said Tom Miller, the father of 16-year-old Laura Miller, one of the victims.

Laura was discovered in February 1986, 17 months after she disappeared.

“I think I’ve searched every square inch of this property trying to find her little necklace, all of her clothes,” Miller said, visiting the site on Thursday.

Laura’s body was found just feet away from where League City police had found the body of 23-year-old Heidi Villareal-Frye, who had vanished 6 months earlier.

It was in the same area as two other sets of remains that were never identified.

The body of “Jane Doe” was found on the same day as Laura Miller’s back in 1986 by children riding dirt bikes.

The skeletal remains of “Janet Doe” was found in September 1991 by horseback riders.

Miller said now that “Jane” and “Janet” have been identified, the family will be able to have a proper burial, which will hopefully bring them peace.

“I’ve had that opportunity to say goodbye and go through that long, painful grieving process,” Miller said.

At the time they were found, “Jane Doe” was believed to be about 25 years old who had died 6 weeks to 6 months prior to being found.

“Janet Doe” was believed to be about 31 and dead for at least 6 weeks.

It’s believed the women were murdered elsewhere and their bodies dumped. All four victims in the area were found nude, but it’s not clear if the cases are connected.

The hope now is new leads will emerge and a suspect or suspects will be arrested.

A man serving two life sentences for unrelated crimes told KHOU 11 investigative reporter Jeremy Rogalski that he killed Janet Doe, but he has not been charged in her murder.

“I think the next goal is what information comes on, from who knew these girls, who they hung out with, where they met,” Miller said.

The “Killing Fields” property was once a desolate, 25-acre patch of woods near abandoned oil wells. It’s now owned by a nearby church and is close to homes.

Now that all four girls have been identified, the plan is to make that site a memorial park with construction beginning next week. 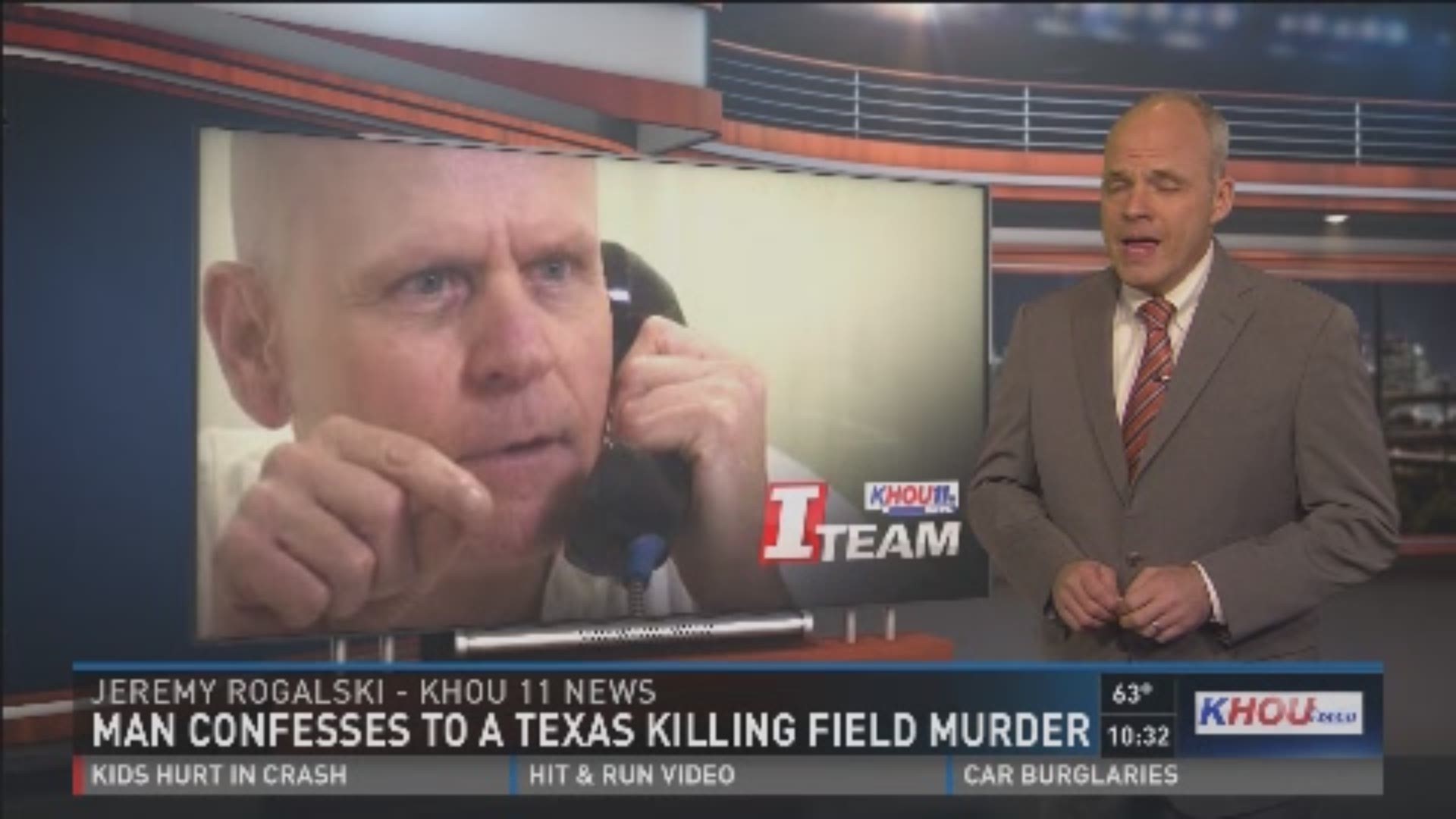