'Killing Fields' Victims: Can you help identify them?

League City investigators are hoping remarkable advances in DNA analysis will help give these women a name decades after they were murdered. 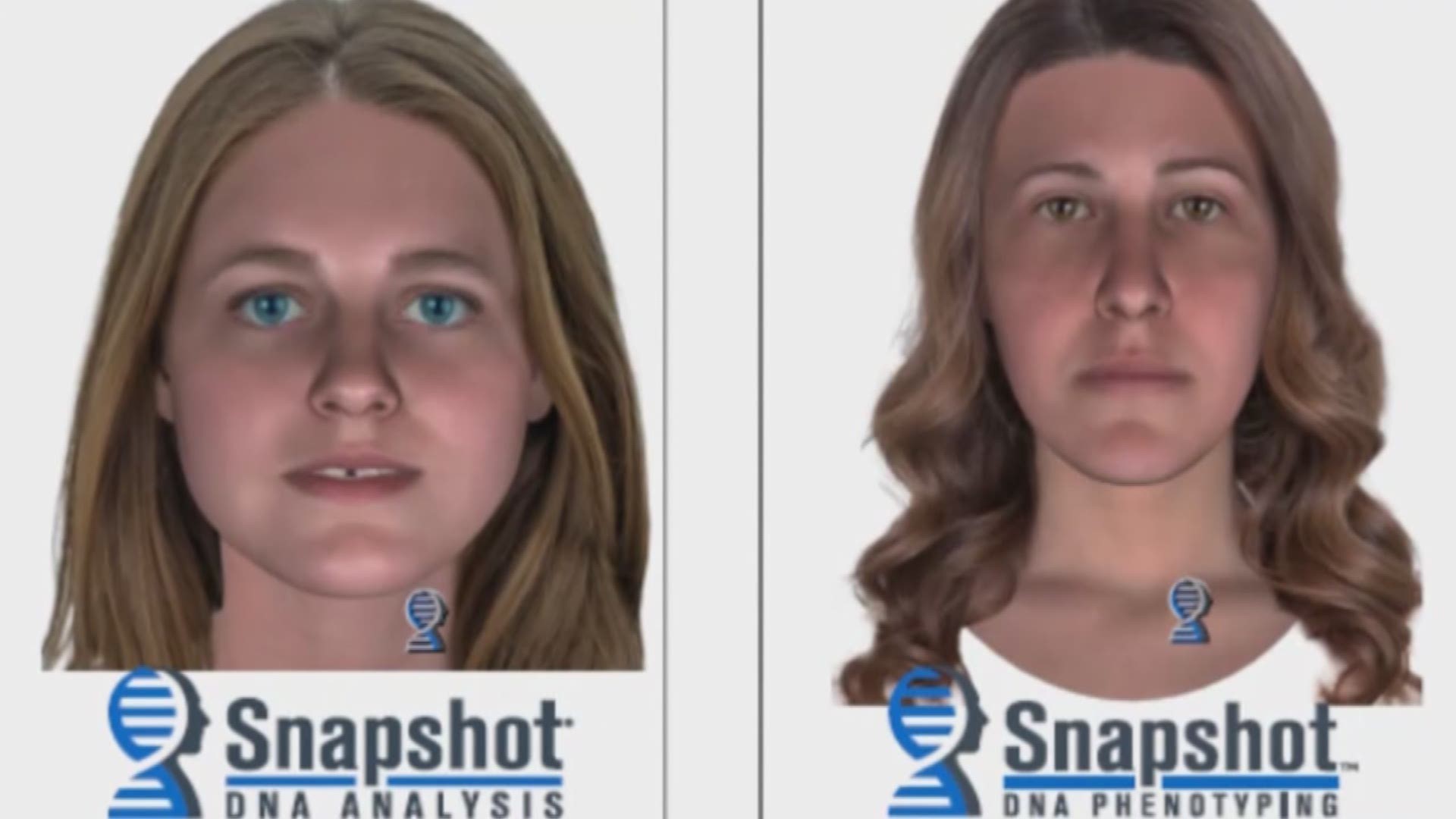 LEAGUE CITY, Texas — Detectives in Galveston County are determined to identify two young women who were victims of the infamous “Killing Fields” murders. Dozens of female victims were dumped in the Calder Road area near I-45, beginning in the early 70s.

Many of the cases remain unsolved and at least two of the victims were never identified. Now, League City investigators are hoping remarkable advances in the field of forensic DNA analysis will help give these women a name.

“Boy, this the best (lead) we have yet,” said Tim Miller, founder of Texas Equusearch, whose daughter Laura was killed and buried in the same fields as the Jane and Janet Doe. “I want to know who killed Laura. I want to know who these girls are. I can only hope the day comes when I can take that sigh of relief and we can put it, I can put it behind me and start loving life besides what I do.”

Here’s what investigators have learned so far about each victim:

The first woman had already been dead for at least six weeks when she was found on Calder Road in League City in 1991.

New DNA technology predicts she had fair skin, hazel eyes, brown hair, no or few freckles and was of Louisiana Acadian descent.

These predictions were combined with a forensic facial reconstruction to create a Snapshot composite of what she may have looked like at 25.

The woman had numerous old, healed injuries which were unrelated to her death: Her right first and second ribs showed healed fractures at the spine; the victim had a compression injury to her upper spine in three places; her lower spine showed signs of an old, poorly healed compression injury.

These injuries and her poor dental condition may have been the result of a singular injury event that occurred sometime prior to her murder. As a result of her injuries, the victim may have had problems with her head or spinal movements.

If you know of any females with relatives in those areas who went missing around 1991, please call Lieutenant Michael Buffington of the League City Police Department at (281) 338-8220.

The other unidentified woman was found along Calder Road in 1986.

New DNA analysis predicts the woman most likely had fair to very fair skin, blue or green eyes, blond or light brown hair, a noticeable gap in the upper portion of her front teeth, no or few freckles with a likely family origin of Tennessee.

The victim had a small caliber gunshot wound to the back.

She also had old, healed injuries which were unrelated to her death. Her left fifth and fourth ribs showed healed fractures that were likely the result of a singular event.

If you have any information that may help in this investigation, please call Lieutenant Michael Buffington of the League City Police Department at (281) 338-8220.

Killing Fields 86 by KHOU on Scribd