"Don't let it happen to other people like it has him." 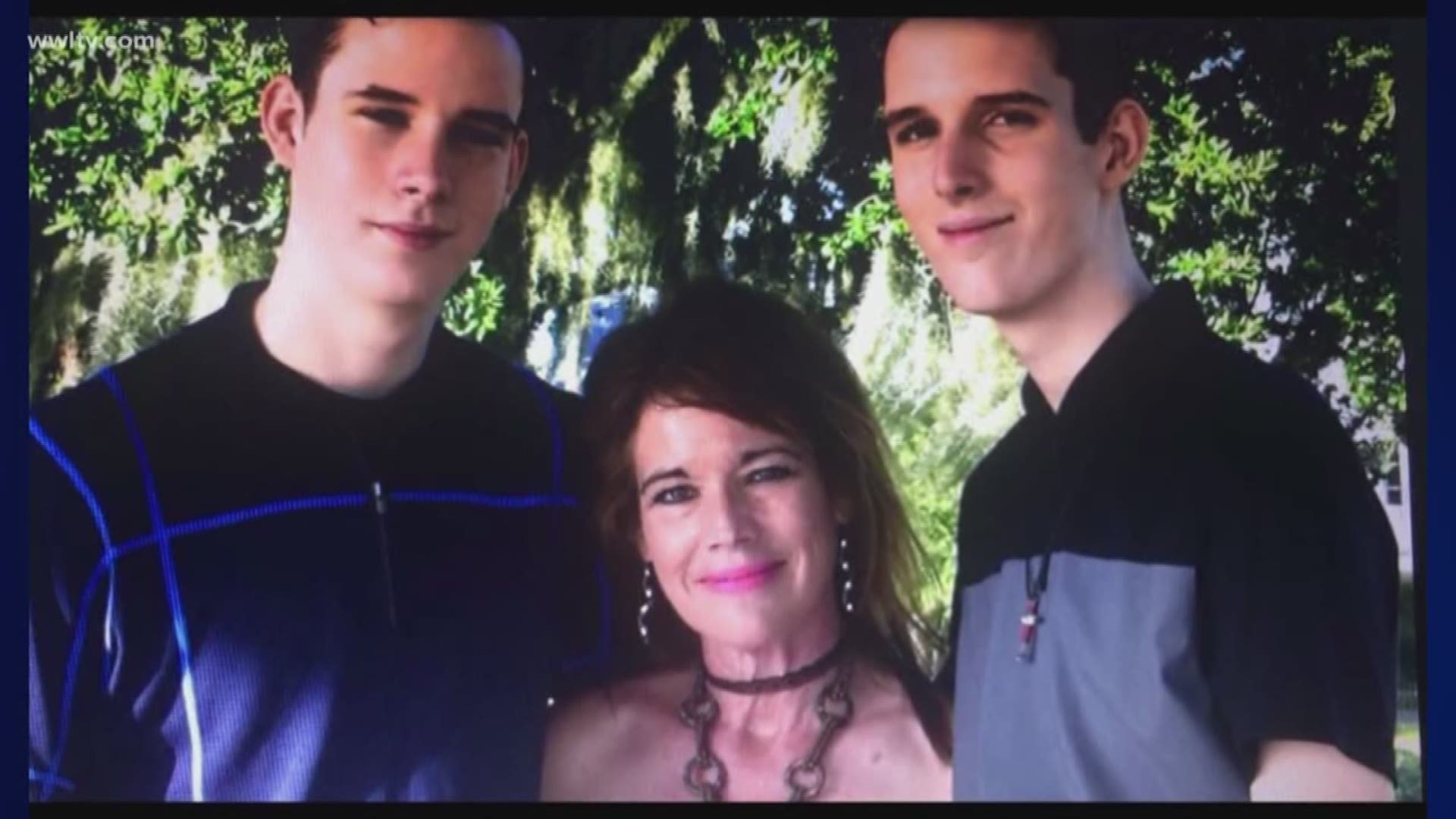 UPDATE: Nick Coats died Monday, March 19, according to a statement from his family. The family shared the following statement after Nick's death:

"My beautiful son Nick departed this world last night a little after 8:30pm. My life line has been severed as Nick went on to be with the Lord. My heart hurts as I've lost a child He gave me for the past 18 years, but I am comforted knowing we will see each other again.

My baby Nick fought hard to have a new chance at life. He was strong. He was courageous. Nick was my protector and He loved his mom. Nick showed others his genuine heart and was a good friend to many.

As Nick now has a new life in heaven, he left behind his twin. Devin feels a deep loss and I ask for all of you to please say lots of prayers for him. He will wake this morning and feel empty. He will look for Nick and the realization will hit him hard. Although Devin remains strong knowing Nick is in a better place and at peace, he will feel lonely. Please pray for God's blanket of comfort and peace to wrap around Devin's shoulders. Today and everyday will be hard for him.

As we waited together preparing for Nick's passing, we quietly listened to one of several songs sitting on the back deck. Heather played this song for Devin and we all felt comfort hearing it.

Thanks for following Nick's journey along the way and providing the many prayers. We truly love and appreciate each and every one of you!

SLIDELL, La. - Devin Coats is beginning a new chapter in his life. The 18-year -old just received a liver transplant and is hoping to graduate high school this spring. It should be a time of joy and celebration for the family, but their world has instead been consumed by grief and anguish. While Devin now has his whole life ahead of him, his identical twin brother's life is coming to an end.

A year ago both brothers were diagnosed with stage 4 cirrhosis of the liver, caused by a genetic mutation. Both were put on the liver transplant list but only one was able to get a liver in time. While Devin heals, his other half grows weaker and their shared dreams and aspirations slip away.

"Nick's 18 years old, he's a senior in high school," Margi said. "And that was his big dream when his doctor asked what he wanted in life, he wanted to graduate. I see it's not going to happen now."

The family prepares to say goodbye to a son, a brother and a twin. Devin has never known a life without Nick by his side.

"He's trying to heal through this too," Margi said of Devin. "He's got his life and yet his brother doesn't. It's been very very hard for both of them."

A new liver can no longer save Nick, but it could save another child waiting for the donation they need to survive.

"None of this would have happened provided we had the liver available like we needed and there are so many other people waiting," Margi said, mentioning the more than 120,000 people in the U.S. waiting on organ donations.

The family is fueled by their grief, vowing that Nick will not die in vain. Instead, his short time here will serve as a call to action.

"Don't let it happen to other people like it has him," Margi begged.

Nick's legacy will live on through the lives saved by the simple decision to become a donor.

"I asked him 'is there anything specifically you want me to do while I'm coming up and going through life itself,' Devin said. "He said 'just be me and do what I want to do' and I said 'I got that.'"

The family does not have life insurance for Nick and Margi is currently out of work. If you'd like to help donate to the family's medical and funeral expenses you can click here.

Sign Gypsies in Slidell is also donating 100 percent of #TeamTwins sales and donations to the family. More information can be found here.

Every donor can save eight lives.

There are almost 115,000 people currently on the national wait list as, and 2,068 of them are in Louisiana. Last year there were 529 organs transplanted from deceased donors and 93 transplants from living donors (kidneys) in Louisiana, according to United Network for Organ Sharing.