Deputies: Child among 3 dead in murder-suicide near Spring

Deputies said a couple and their daughter were found in a bedroom with a gun close to the father. 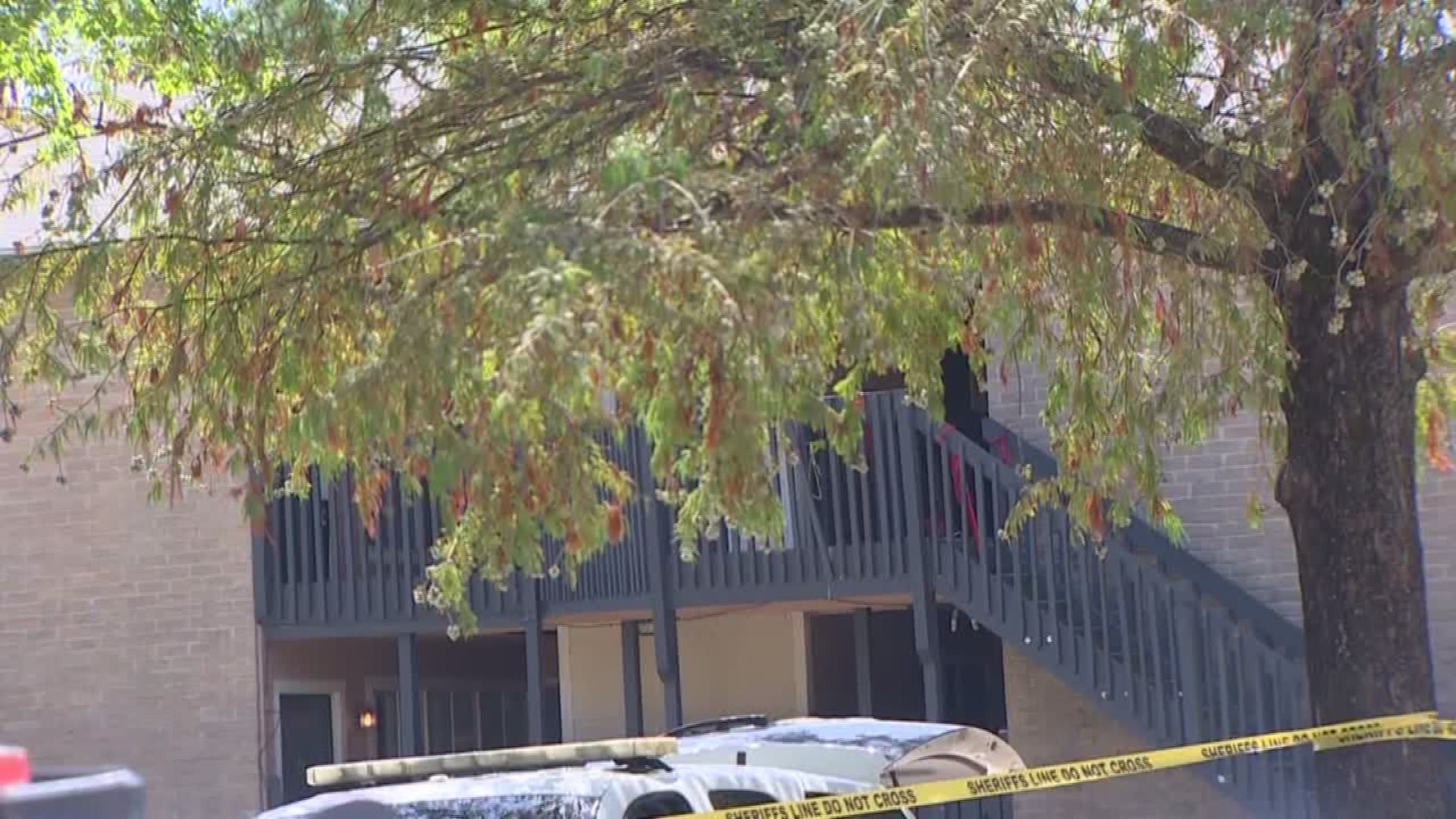 HOUSTON — Three people are dead, including a child, in what investigators believe is a murder-suicide in north Harris County.

They were found inside a home in the 20000 block of Inverness Forest Boulevard.  According to investigators, the child is 5 years old.

Deputies said a couple and their daughter were found in a bedroom with a gun close to the father. They said the couple had been married for 7 years.

Deputies said family members are distraught and are trying to figure out what could have prompted the incident.

According to deputies, the couple and their child were last heard from on Tuesday and had not responded to messages. They said the man did not show up to work on Friday. Loved ones stopped by and flagged down the leasing office to help them get into the home.