According to court documents, Matthew Williams is a documented Aryan Brotherhood gang member and is accused of shooting two men in northwest Houston on Dec. 28. 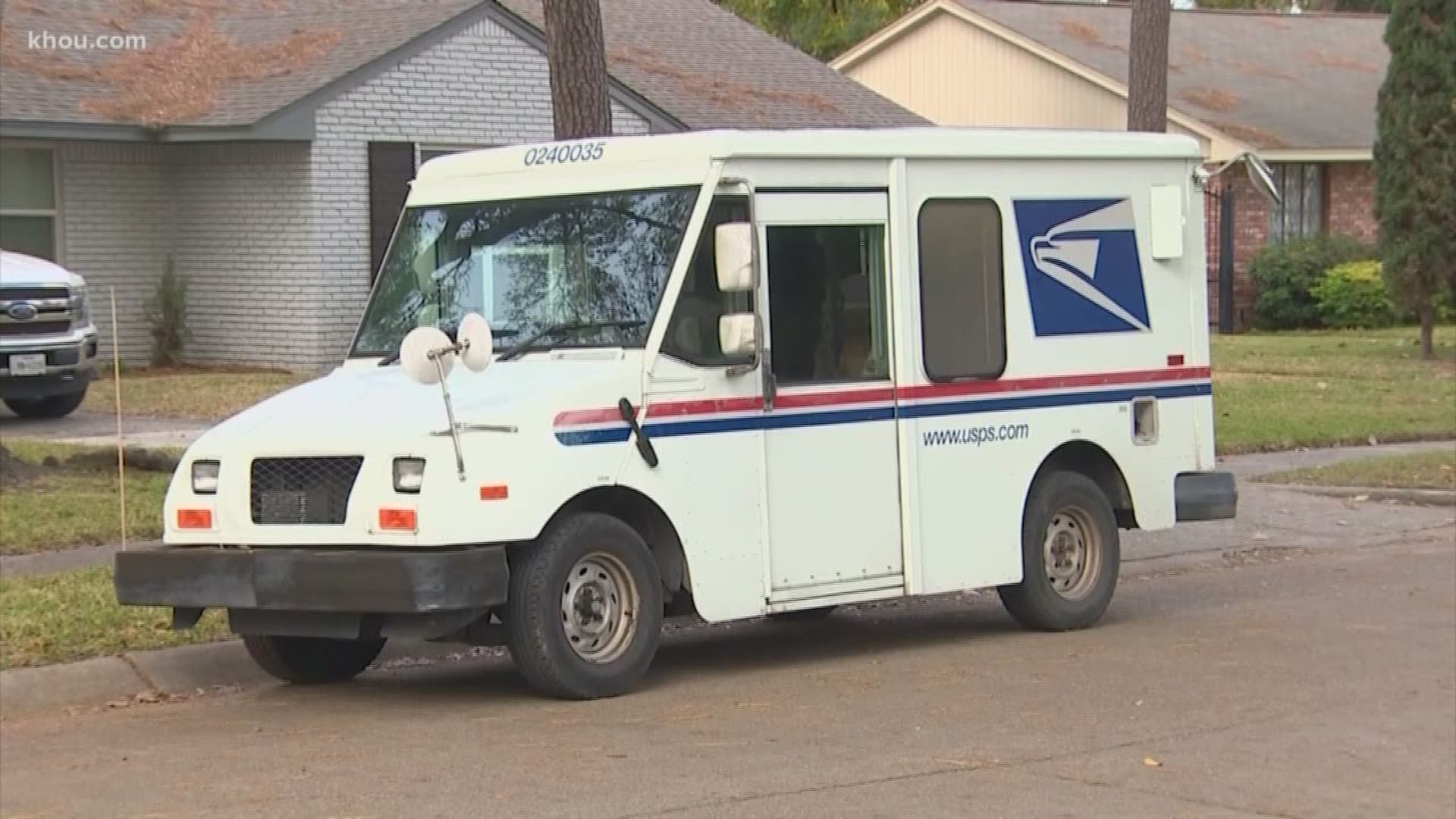 HOUSTON — The booking photo was released of a Katy man who is accused of shooting a United States Postal Service worker last month.

Matthew Williams, 24, is facing numerous charges in connection with the shooting and other crimes.

According to court documents, on Dec. 28, Williams shot a postal worker who was delivering mail on a northwest Houston street. The shooting happened around 2 p.m. on Cedardale Drive, which is near the intersection of Westview Drive and Gessner Road.

Adrian Jackson was delivering mail on foot when Williams opened fire, according to court documents. Jackson was shot in the back and stomach.

Neighbors told police they heard about four gunshots around the time of the shooting.

According to court documents, shortly after shooting Jackson, Williams showed up to a nearby gas station and shot another man. Court records show Williams is a documented Aryan Brotherhood gang member. Both shooting victims were black men.

After the shootings, court documents show, Williams told his brother that he was high on drugs when he shot the mailman.

Williams was arrested two days after the shooting.