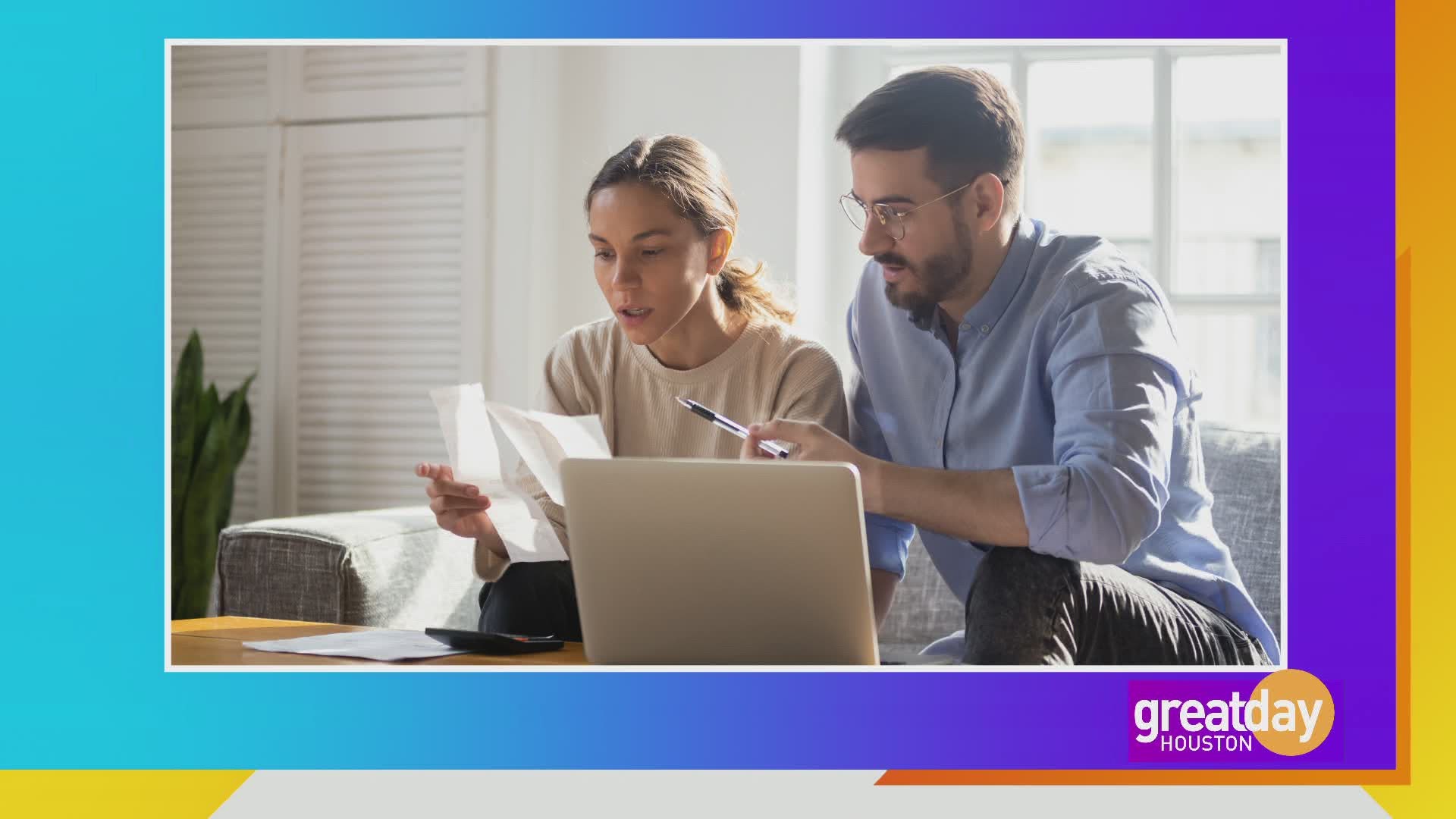 Editor's note: the video in this story is from a Jan. 19 broadcast about the Evictions Assistance Hotline

The mayor plans to put the ordinance on next week's city council meeting agenda. He said the measure will align with the CDC's timeline.

Mayor Turner told council he does not believe people should be evicted when there is $150 million in rental help coming between Houston and Harris County along with $1 billion from the state.

Last month, President Joe Biden extended the federal ban on evictions — also through March 2021. It was one of his first executive actions as president because the existing ban was set to expire at the end of January.

Texas tenants behind on rent will be able to seek aid from $1.3 billion assistance program

(Texas Tribune) — State officials plan to roll out a $1.3 billion rental assistance program for Texans struggling to keep up with housing payments during a shaky economic recovery from the coronavirus pandemic. The new program comes after a separate state initiative was criticized for its limited scope and because many landlords declined to participate.

More than 1.6 million Texans had little or no confidence in being able to pay next month’s rent, according to a January survey by the U.S. Census Bureau.

Assistance for the new program will only be available to households that make no more than 80% of the area’s median income, which varies by county and by the number of members in a household. In 2020, for example, the threshold for a family of four in the Houston area was around $63,000.