A possible suspect has been detained. 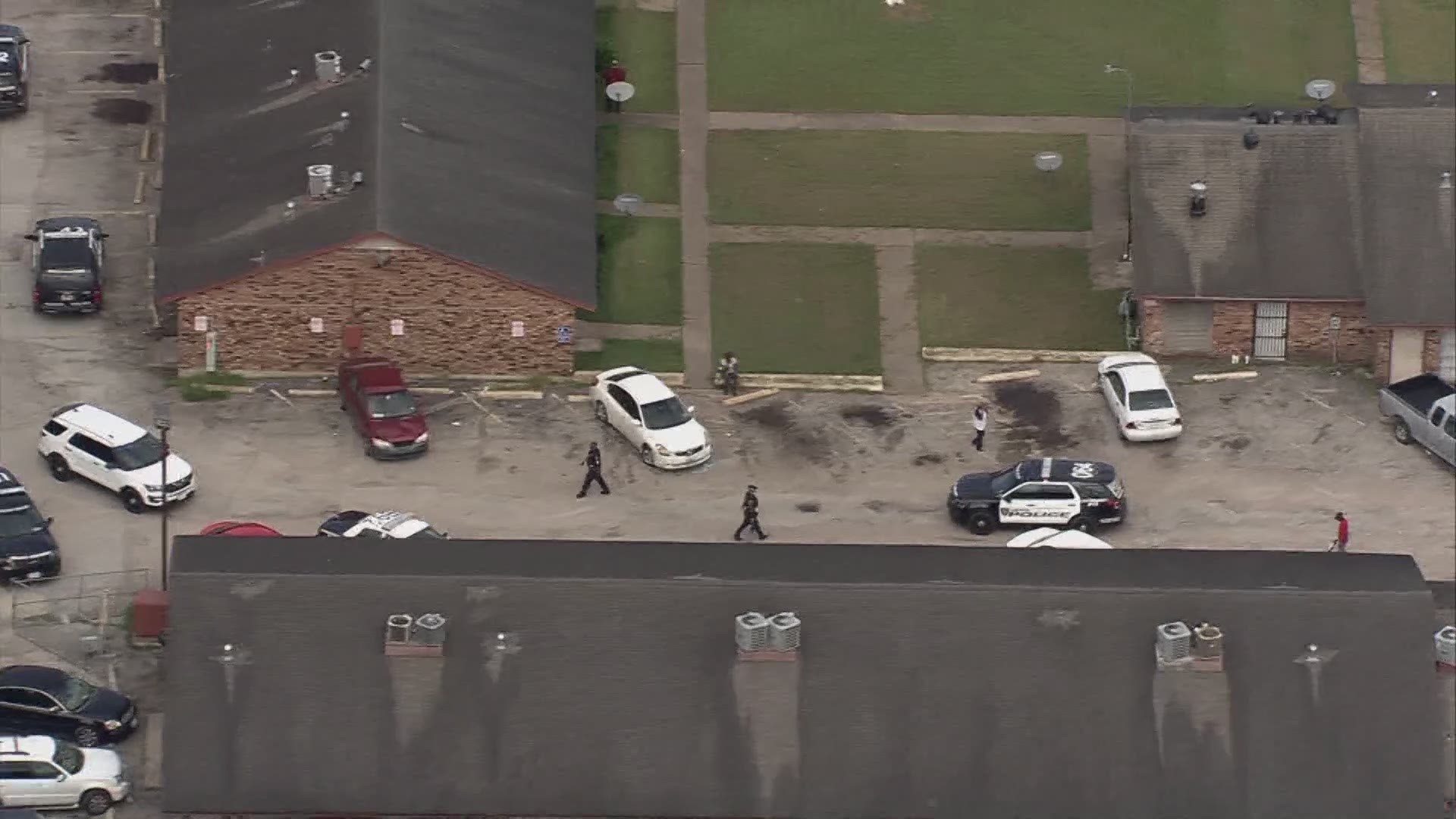 HOUSTON — A 25-year-old man was found shot to death at a southeast Houston apartment complex.

The victim has been identified as Earnest Matthews.

Houston police said the victim's girlfriend found him dead in an apartment unit in the 5900 block of Selinsky Road. Paramedics arrived on scene and noticed he he was shot at least once.

An autopsy is being conducted to determine the manner of death.

At this time, there are no known suspects or witnesses.