Early indications are that the deputy had a heart attack. 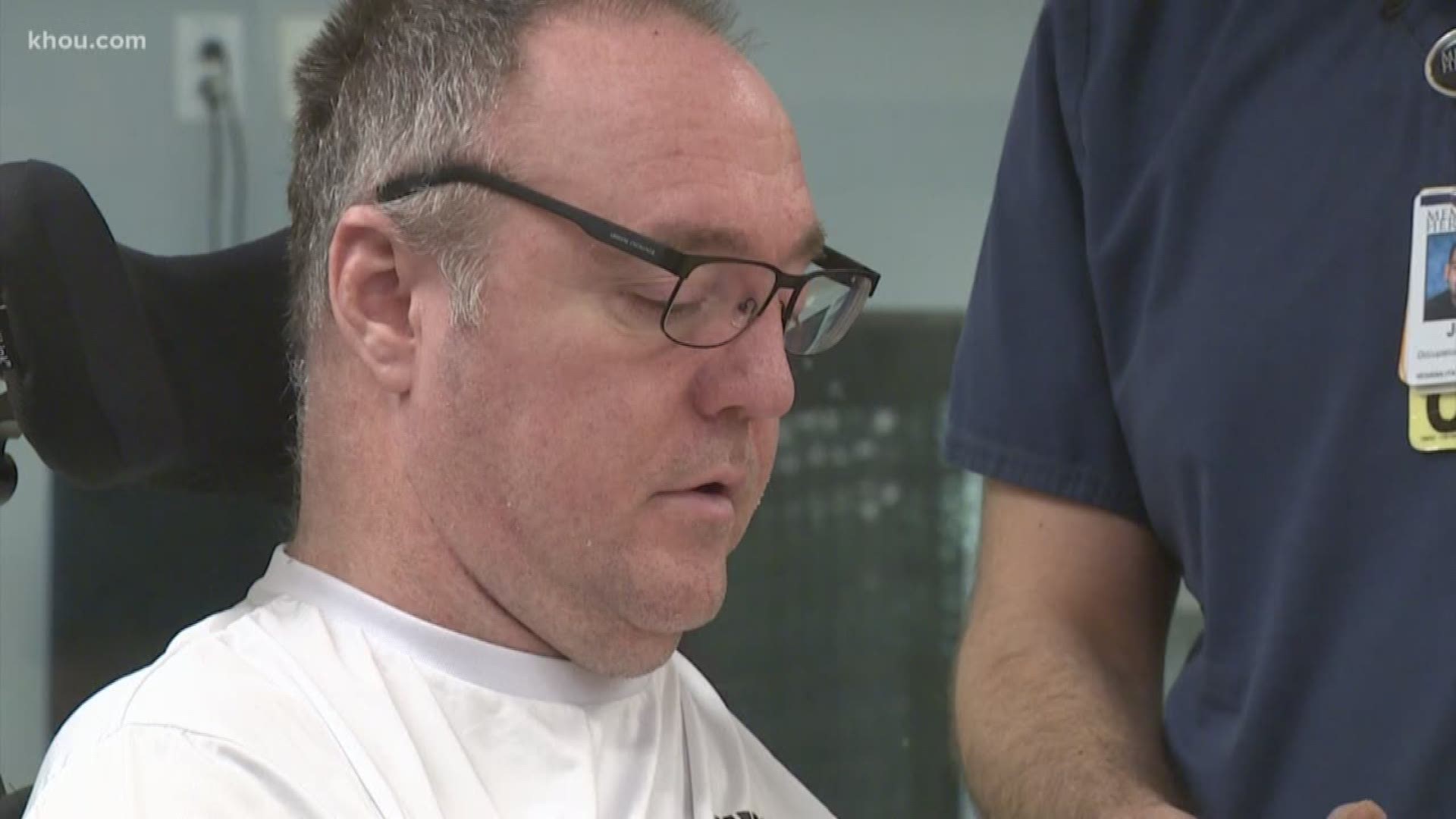 Deputy Whitten was shot in the neck by a murder suspect in May 2019.

KHOU 11 had just caught up with Deputy Whitten and his family on Friday.

RELATED: Liberty County deputy struggles to recover after being shot in the line of duty

Deputy Whitten spent the past six months at TIRR Memorial Hermann trying to recover from his injuries.

He was hoping to soon go home.

"He was improving and in good spirits some days ago," said Liberty County Sheriff Bobby Rader. "We, it was really a shock that this happened today. We were not expecting that."

"Just unbelievable the loss of this particular man," said Moore. "Not only a deputy, good deputy, great deputy, but a great man. Loved his family. Loved this country. and sure did love this department too."

Sheriff Rader says he had just learned Whitten had been named Officer of the Year by the 100 Club. He had called him today to give him the good news. He never got a chance to let him know. Now Whitten will receive the award posthumously.

Funeral services are pending. Whitten is survived by his wife Kami and two adult children. He had been with the Liberty County Sheriff's Office for 4 years.

It is with deep sorrow that Liberty County Sheriff Bobby Rader announced that Deputy Richard Whitten passed away with what, at this time, appears to be a heart attack late this afternoon while he was in physical therapy at a Houston Medical Center facility. Last year Deputy Whitten was shot in the neck while attempting to apprehend an armed murder suspect who had just shot and killed a woman and then shot two males at a business location in mid-Liberty County.