In 30 years, Bob Laws and his employees weathered hurricanes and tropical storms. The ITC fire nearby, though, has blocked access for 10 days and counting. 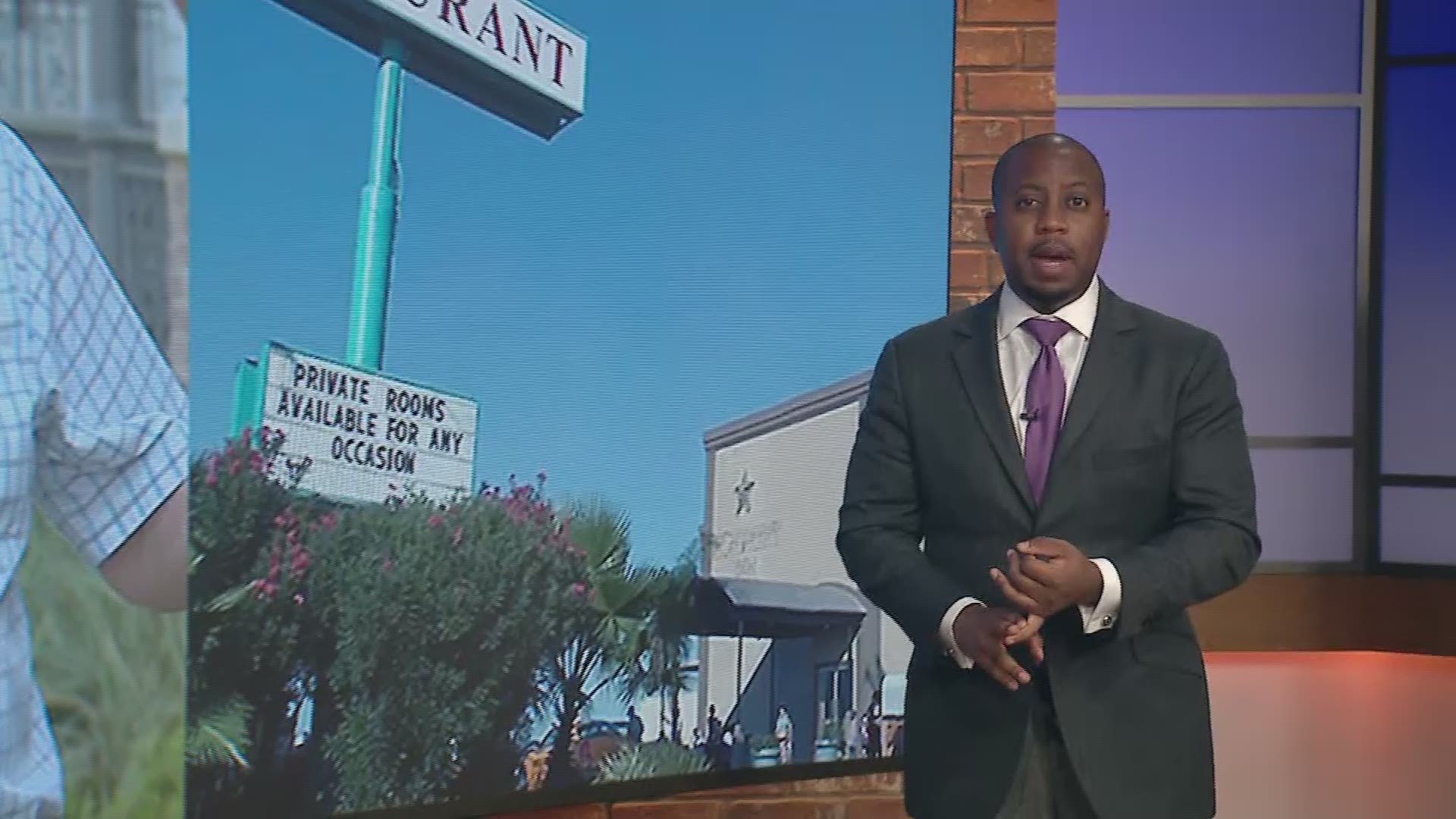 LA PORTE, Texas — Monument Inn is the only restaurant within 3 miles of historic Battleship Texas and the San Jacinto Battleground Historic Site. It has served nearly 3 million customers since Bob Laws took over.

In 30 years, he and his employees weathered hurricanes and tropical storms. The ITC fire nearby, though, has blocked access for 10 days and counting. It is starving business. Laws is doing everything possible to protect his key ingredient.

“We got a phone call Sunday (March) 17 at 10:45 saying there’s a fire down the road (at Intercontinental Terminals Company), and they closed the road,” Laws said. “So we closed up and we left via the ferry.”

“We have been through disasters before,” he added. “We had Tropical Storm Allison. We had Ike. We had Harvey. Those things you can plan ahead for. Something like (the ITC fire), you can’t plan ahead for."

“(Authorities are) not going to let the road open until it’s safe for everybody to pass and right now that’s still kind of a construction zone,” Laws said. “I’ve lost a lot of revenue. So at some point, something is going to have to happen. We’ll see how that works out down the road. I’m not a big fan of suing people."

“...I prefer a handshake rather than legal contract,” he added. “I’m pretty old school. I think good things come back to you when you do good to other people. I have 75 employees  Half of them I think of as my own kids. That’s why I’m paying them. I don’t want them to have to worry. My job is to worry. Let them do their own thing. Let them pay their bills and live their life when we’re close and then it will all come back to me in the end.”

Advisory: Do not eat fish from the Houston Ship Channel