It could prove to be a public health challenge, but only one case has been discovered so far. 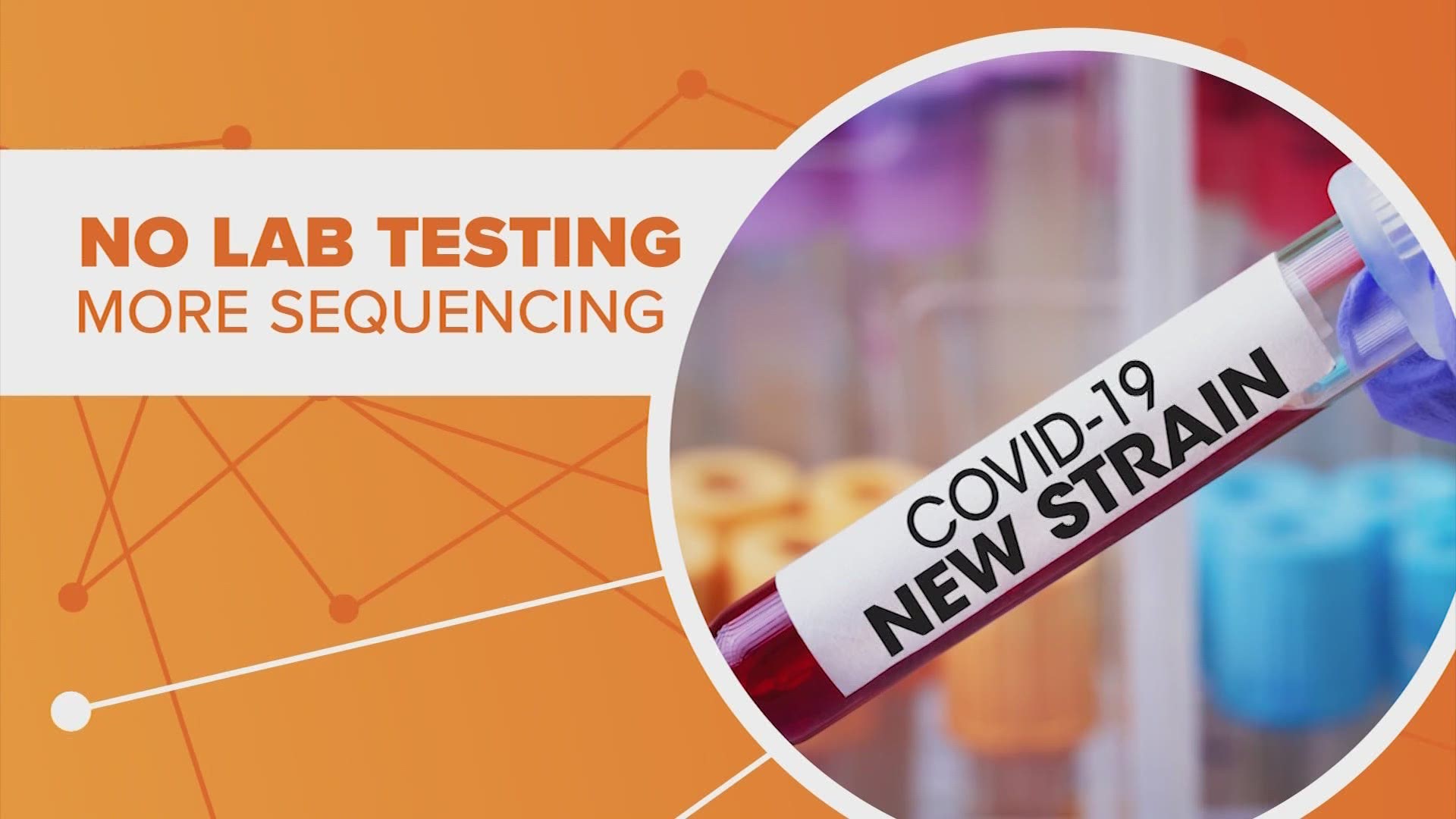 COLLEGE STATION, Texas — Texas A&M University reports it has found a new COVID-19 variant in one of its students, but what does that really mean?

The school's Global Health Research Complex identified a variant that could pose a challenge to public health. Called BV-1, it was found in a saliva sample taken from an A&M student who lives off campus. The student tested positive on March 5 and suffered only mild symptoms.

This was the only case they found.

So why could this be a public health challenge? A&M says this BV-1 variant is related to the UK variant that has spread rapidly in the United States. It also says this variant shares genetic markers with others that have proven resistant to antibodies, that's at least in lab experiments. It raises concerns about vaccines and immunity.

But it is important to note A&M says they have not done any laboratory testing on this variant. This announcement was based on the genetic sequencing alone. That information was shared with the centers for Disease Control and Prevention and a German-based initiative tracking COVID-19 variants around the world. A&M does say it will keep doing genetic sequencing on samples to see if BV-1 spreads.