Deandros Finks is charged with murder and promoting prostitution. 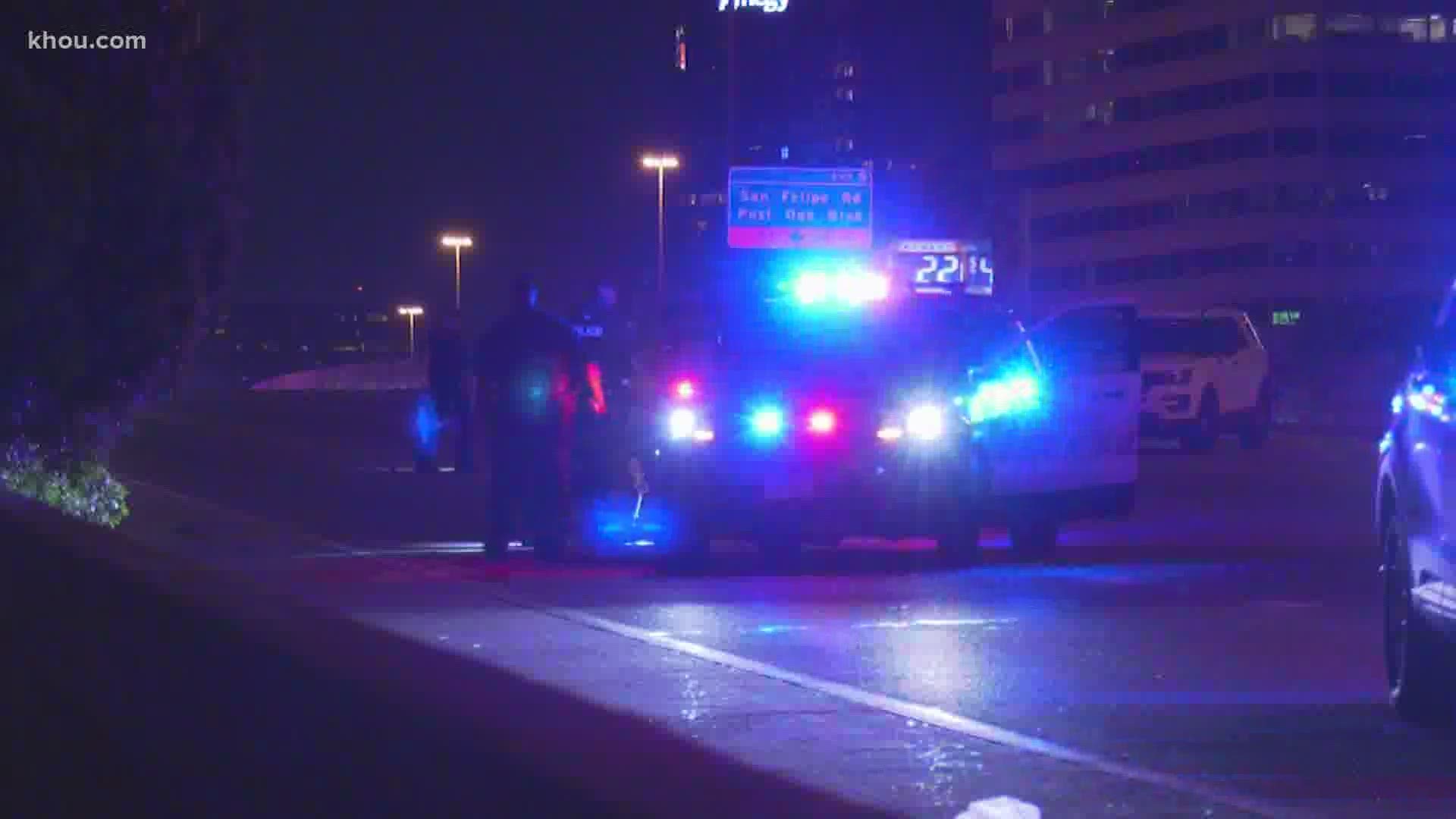 HOUSTON — A woman believed to be running from her pimp was hit and killed on the West Loop last weekend.

Deandros Finks, 29, is charged with the death of 23-year-old Dejia Baxton and for promotion of prostitution. Police said Finks brought Baxton to Houston from Las Vegas.

Baxton was running with a suitcase to get away from Finks, police said, when she was hit around 3:20 Sunday morning. She died at the scene.

"You can tell she is running for her life," Teare said. "He is chasing her literally across 610."

The driver who struck her was questioned at the scene but let go.

Police are also investigating an AirBnB that Finks was using and are looking for other victims.