Houston astronomy expert: 'Fireball' seen over Texas was a meteor

Nearly 100 people across three states reported seeing a fireball in the skies on Thursday night. Now one Houston astronomy expert is weighing in on what it might be and its path. 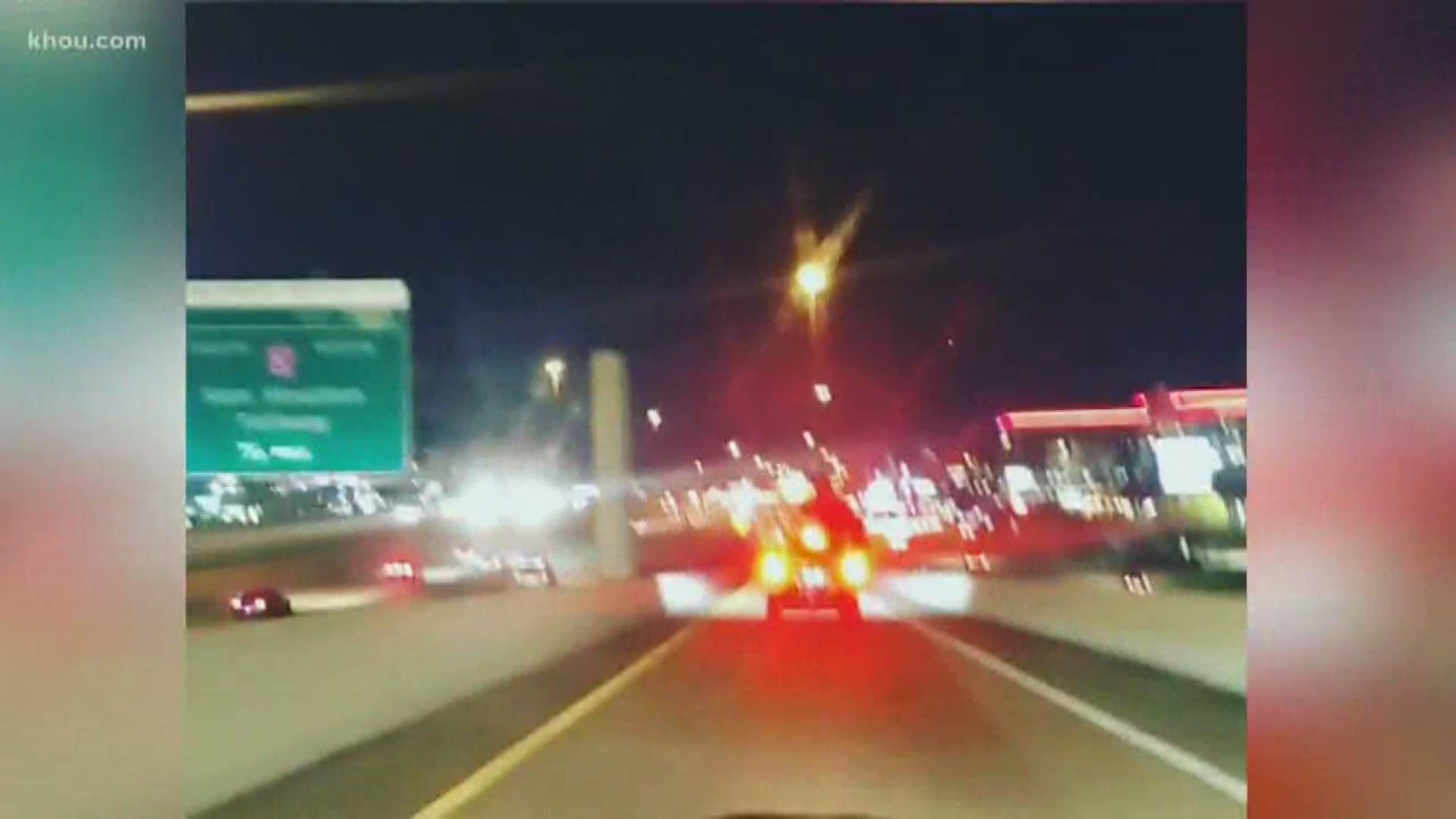 HOUSTON — One Houston astronomy expert believes the large fireball and loud boom seen and heard across parts of Texas was a meteor.

“I think it very much behaved like a meteor,” said Dr. Carolyn Sumners, Vice President of Astronomy and Physics at the Houston Museum of Natural Science. “I think the colors are right, what everybody saw is right.”

Dr. Sumners thinks the meteor fell near Austin, due to the angle and sonic boom. Based on dash camera footage, she believes the meteor burned up in the atmosphere, which is usually what happens.

“You need to hear a sonic boom to have something that has a chance of landing or something of any size at all," Dr. Sumners said.

If that outer space rock has more iron or hits the atmosphere at a less steep angle, Dr. Sumners said it stands a better chance of hitting the ground.

“We have to have a rock to give any good story about where it came from. But once we have the rock, we can tell quite a tale,” she said.

Dr. Sumners said the outer space rocks are usually the size of a breadbox, and the bigger ones are documented and not close enough to be dangerous. While scientist can predict meteor showers, she said it’s tough to predict when individual ones will fall.

However, she said even if they do, they’re rarely dangerous.

“We have a car that’s been destroyed, we have a mailbox that’s been mangled, we have a lady who, in Alabama, who got hit on the side by the meteor coming through her house, and that’s just about it,” said Dr. Sumners. “It’s very difficult to be hit by a meteorite.”