Investigators are still trying to identify the victim, who is described as a Hispanic man in age 50 to 60. 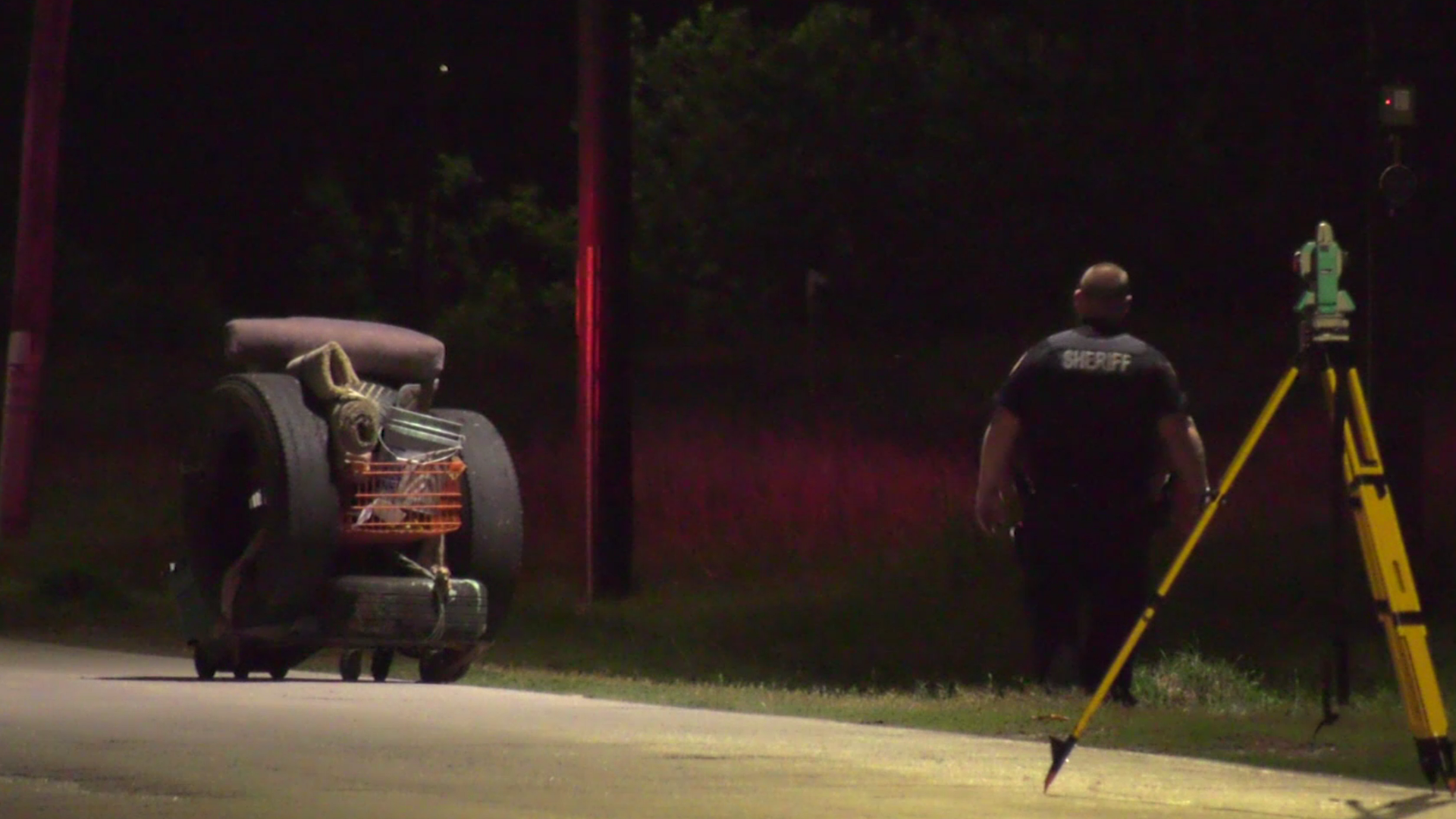 HOUSTON — A homeless man is dead after he was struck by a vehicle late Sunday near the Mt. Houston area, according to the Harris County Sheriff's Office.

The crash happened in the 4200 block of Langley Road around 11 p.m.

When officers arrived, the man was pronounced dead at the scene. Investigators are still trying to identify the victim, who is described as a Hispanic man age 50 to 60.

It’s still unclear why the victim was inside the road. However, sheriffs deputies said a shopping cart and tarp were found at the scene, suggesting he may have been trying to pick something up.

The driver is cooperating with the investigation and shows no signs of impairment, officers said.