Scarcella was first elected in 1969, and he is only the third mayor in the Texas town's history. He was in office for 50 years. 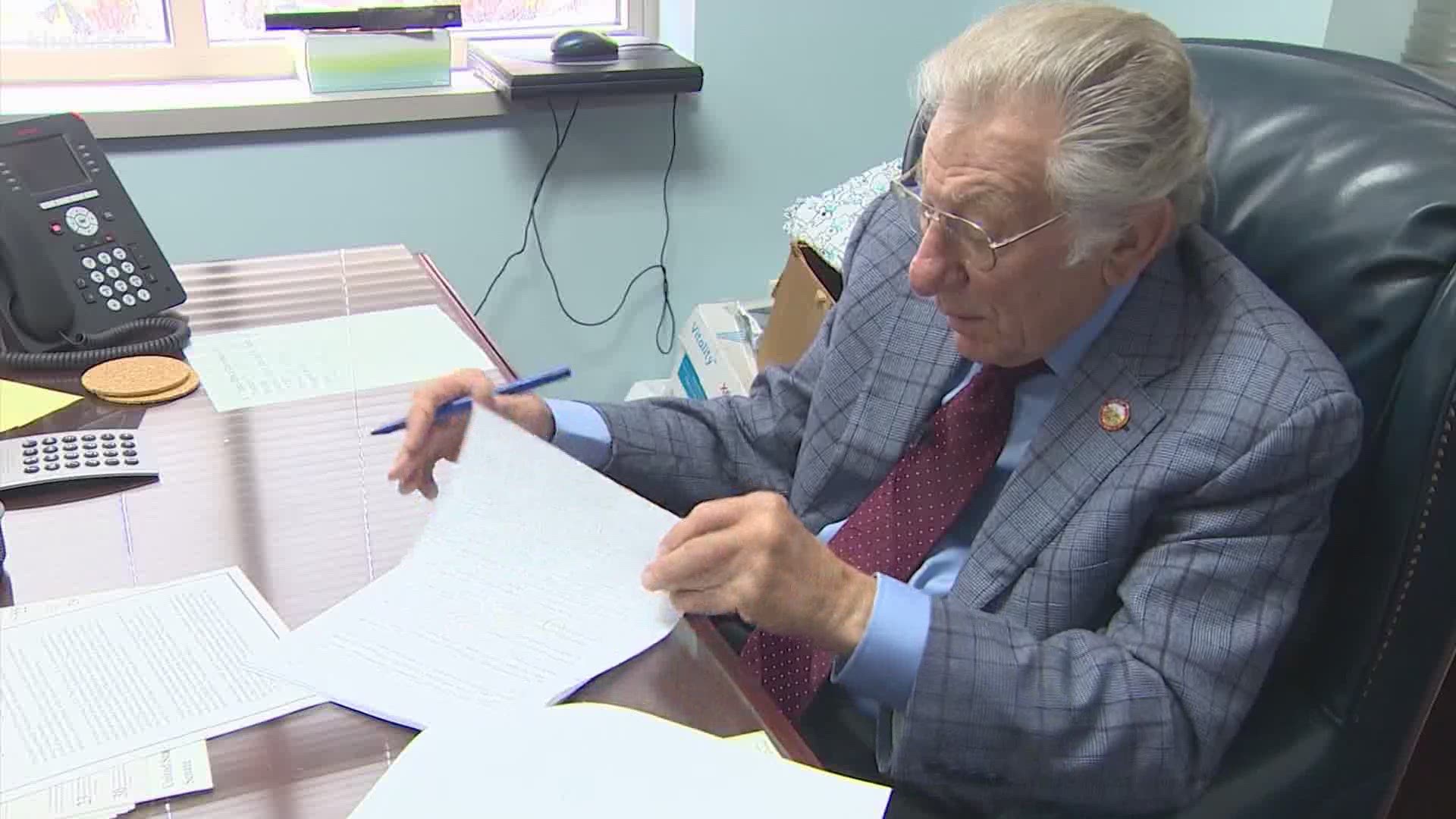 Stafford Mayor Leonard Scarcella, who is considered the longest serving mayor in the nation, passed away Sunday afternoon, according to city officials.

Scarcella died after a suffering a brief illness. He was 79.

He had served as mayor over the city of Stafford for more than 50 years. He was first elected in 1969 and is the third mayor in the city's history.

Scarcella is credited with establishing the Stafford Municipal School District, the removal of property taxes in Stafford and the creation of the Stafford Centre to name a few of his hallmark accomplishments.

He had also served his country. Scarcella served in the Texas Air National Guard in the United States Air Force.

A graduate from Texas A&M University and University of Houston Law School, Scarcella practiced law for over 53 years in Stafford.

“Today, we lost a timeless leader in the Ninth Congressional District – Mayor Leonard Scarcella. The longest-serving mayor in our nation, Mayor Scarcella was a stalwart in his effective, more than 50-year leadership of the City of Stafford. He will be sorely missed.”

“Nancy and I were deeply sad to learn of Mayor Scarcella’s passing today. He was a great ally to much of my work in Congress and his steady leadership of Stafford will be deeply missed. His legacy of public service will always be revered in our community and will continue to inspire the leaders of tomorrow. May he have eternal fair winds and following seas in heaven.”