The attorney for the family of Rhogena Nicholas wants a judge to unseal documents from another HPD case. 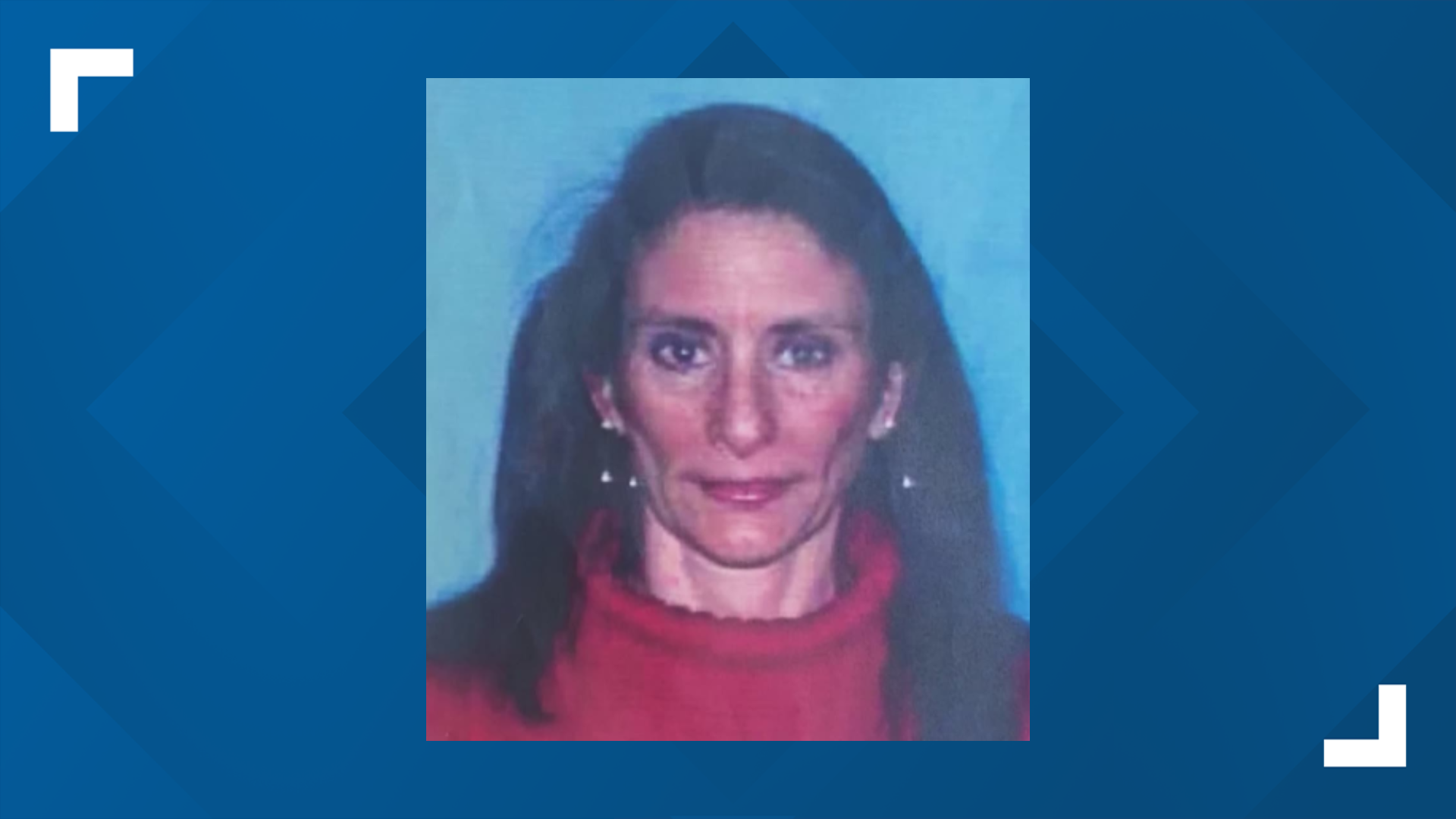 HOUSTON — Tuesday marks one year since a controversial drug raid at a Houston home that left a husband and wife dead, four officers hurt and two of them later charged.

The family of Rhogena Nicholas plans to file a motion in federal court Tuesday morning. They want a judge to unseal documents they think could be helpful to their case.

She and Dennis Tuttle were shot to death by Houston Police Department narcotics officers who were conducting a no-knock warrant at their home on Harding Street.

Two former officers have been charged, but the Nicholas family said this is just the beginning of their investigation. They want a federal judge to unseal documents related to another HPD case.

It involves a man named Jordan Baker who was shot by an HPD officer in 2014. The city recently settled a $1 million lawsuit with his family.

“There were several years of depositions including of the chief of police at the time that at this point, we want to make sure that the families in our case, that the public has a chance to see because it might shed a lot of light on the practices that have been going on for years," said Mike Doyle, the attorney for the Nicholas family.

Doyle spoke at a community meeting Monday night. He said the family wants more than just two officers to be held accountable for what happened.

On Tuesday evening, there will be a candlelight vigil on Harding Street at 5 p.m.