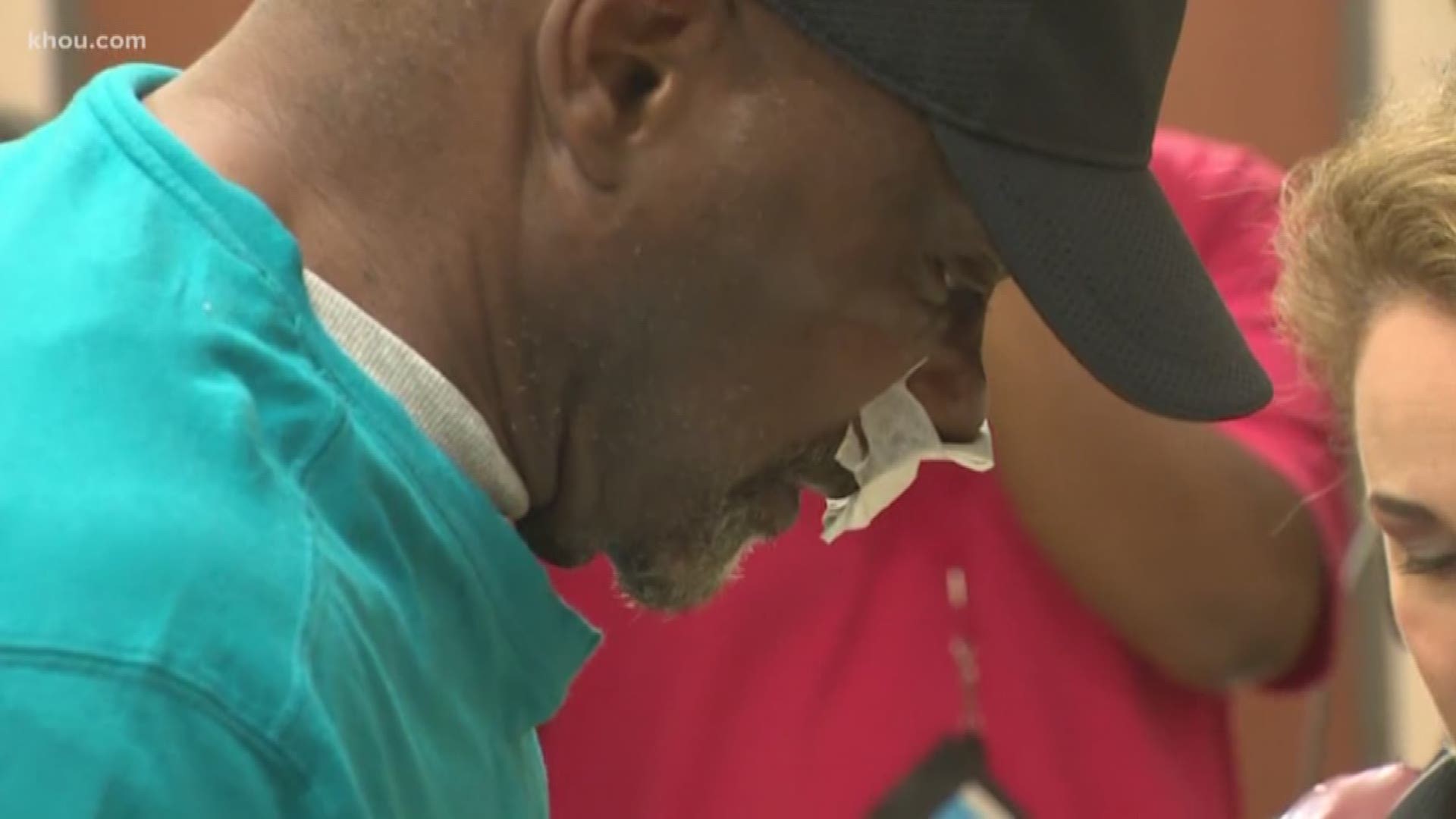 "In this case, a lawyer filed a writ on behalf of Mr. Mallet alleging false testimony by Gerald Goines and asking us for relief,” said Harris County District Attorney Kim Ogg.

The DA's office agreed in court that Goines provided false testimony and failed to disclose relevant evidence to prosecutors at the time.

They said no reasonable jury would have convicted Mallet if they’d known what they know now.

"What we’re really concerned about is that an innocent person was tried and convicted, spent time behind bars, and he’s been on parole since,” Ogg said.

Goines is currently out on bond for the murders of a couple killed in the Harding Street Raid early last year which was allegedly conducted based on erroneous and made-up information.

He initially skipped the Mallet hearing for medical reasons until a judge threatened a contempt of court charge.

It later took seconds for him to plead the 5th.

"He had surgery for being shot in the face during that incident you all are familiar with and there are a number of ongoing surgeries that require him to recover,” said Goines's attorney Nicole DeBorde.

"But we do appreciate the court giving us the time today to prove that Mr. Mallet is actually innocent of this crime,” said his attorney, Jonathan Landers.

Mallet's case goes back the farthest out of the thousands that are under review thanks to Gerald Goines’s involvement.

"It's our job to get the right guy and make sure the evidence is authentic and truthful," said Ogg.