More than 100 firefighters responded to the fire late Tuesday night at an apartment in the 2900 block of Post Oak Boulevard. 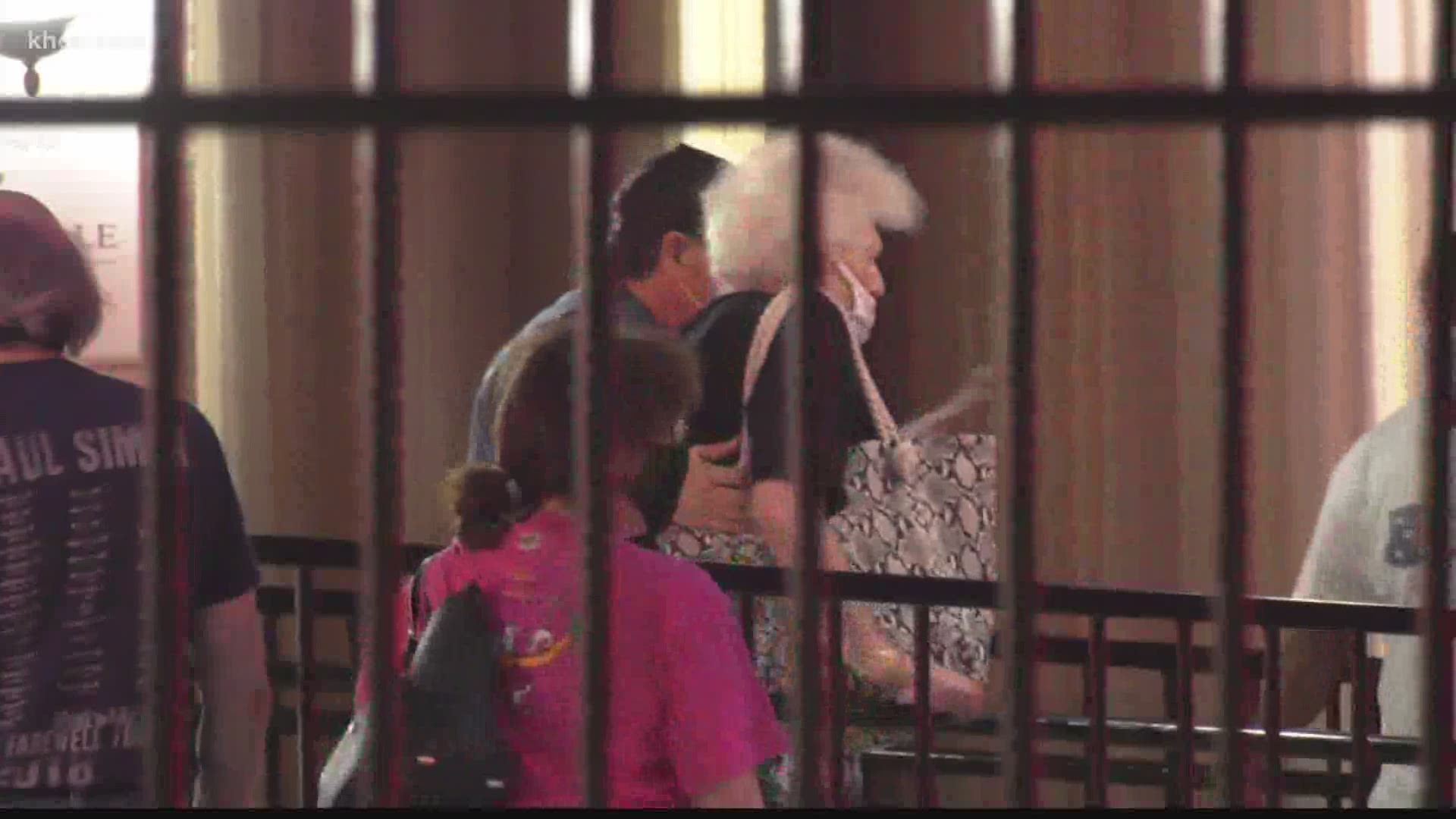 HOUSTON — Houston firefighters believe an electrical issue caused a fire to breakout late Tuesday at a high-rise living facility in the Galleria area.

More than 100 firefighters responded to the apartment at 2929 Post Oak Boulevard about 11:15 p.m.

No smoke or flames were visible from the outside of the building, but investigators said a fire broke out inside an apartment unit at building’s top floor. They said the sprinklers did not go off because the fire was inside the ceiling, above the sprinklers.

No residents or firefighters were injured.

The apartment unit where the fire broke out was completely damaged. Several lower units suffered water damage, according to firefighters.