James "Bubba" Mangum was killed and two other workers were sent to the hospital after the Tuesday morning explosion at the plant in Crosby. 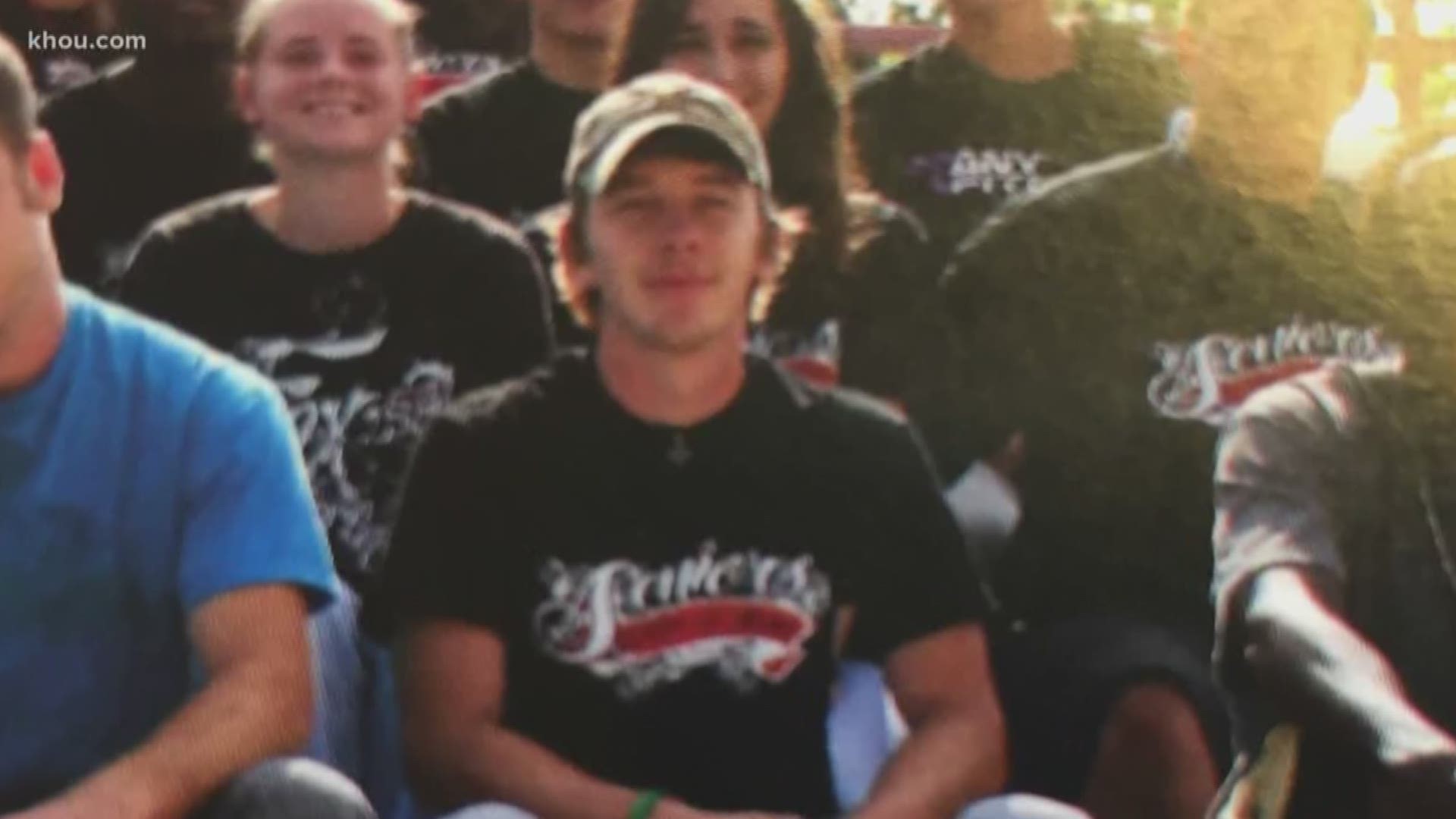 DAISETTA, Texas — The tight-knit community of Daisetta is mourning the loss of James “Bubba” Mangum.

The 27-year-old was killed in Tuesday’s plant explosion in Crosby.

Bubba was known for his bubbly personality.

“Everybody is going to miss him, because he was always so comical and he always made light of things,” said Kelley Berry, who had known him since he was a child.

James Mangum was well-known and well-liked in Daisetta, a small, close-knit community with a population of about 1,000.

“The community will surround the family and see that their needs are met,” Berry said.

Friends said when Magnum’s father died, other community members stepped in to help raise him and his sister.

The 27-year-old worked at the KMCO plant in Crosby, about 30 miles from Daisetta. He was killed, and two others were critically injured after an explosion rocked the area.

Officials say a transfer line ignited a tank full of the chemical isobutylene.

When Berry found out Bubba was a victim, she said, “I just immediately felt nauseous and heartbroken.”

“I thought to myself, that poor boy,” said neighbor Kevin Dudd. “We’ve always been good friends.”

Magnum was an agriculture business graduate of Sam Houston State University and tended to his family’s property in Daisetta.

In high school, he was a football player and an honors student. He was also voted to have the “Finest Ride” and “Most Fun to be Around.”

Kelley Berry, a lifelong educator who was Bubba’s elementary school principal, said she was proud to know him and devastated to lose him.

“When you lose one, it doesn’t matter how old they are or how young they are, they’re one of their babies," she said. "It’s just heartbreaking.”

Family members declined to be interviewed, saying the loss is too raw right now to speak publicly about him.

KMCO said the source of the chemical leak that led to the explosion is still under investigation. For now, the company said the plant has been shut down indefinitely.