Police say the body found in a Sugar Land waterway on Thursday is that of a missing man, but foul play is not suspected at this time.

SUGAR LAND, Texas - Officials have identified a body found in Oyster Creek on Thursday as a man who was reported missing in Brazoria County.

Sugar Land PD identified the body as that of George Edgar Solis. The body was found by two men fishing near Brooks Street and Highway 6 around 3 p.m. 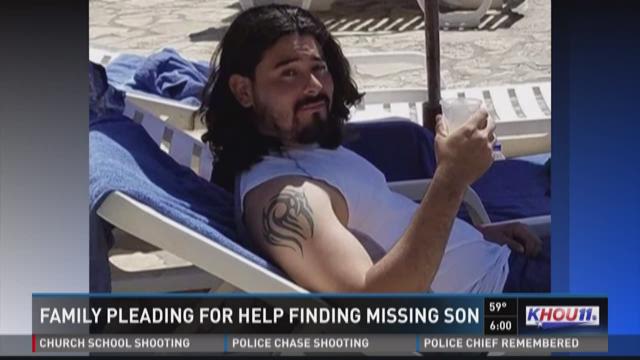 Solis was reported missing by his family on Jan. 29. His abandoned truck was found nearby that day after someone reported seeing the truck unoccupied with the motor running.

The Sugar Land Police Department is conducting a death investigation. However, they say there are no signs of foul play. An autopsy is pending with the Galveston County Medical Examiner. 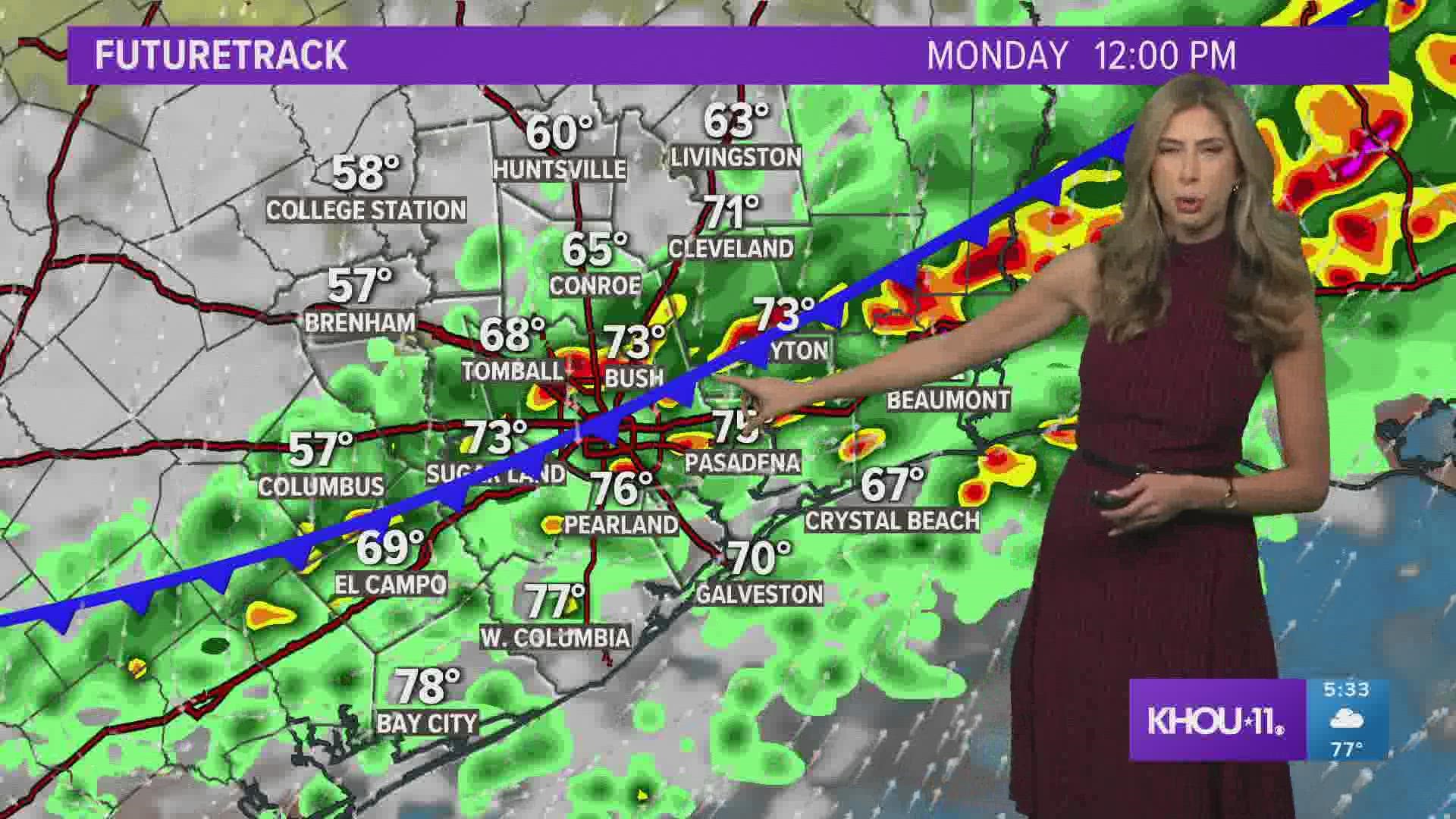