AC problem may be to blame for River Oaks house fire, officials say

A firefighter had to be treated for smoke inhalation but should be okay. 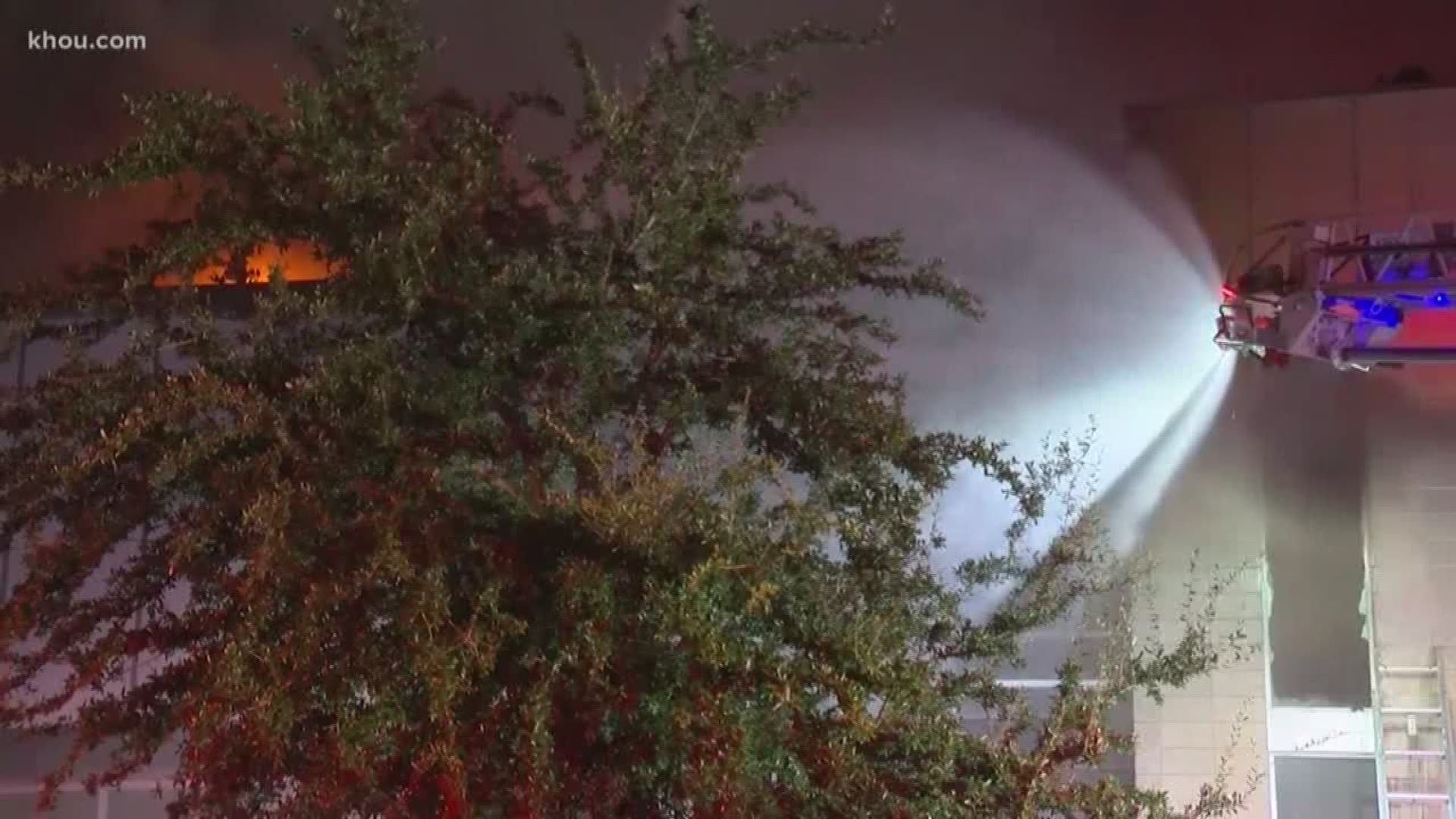 HOUSTON — A problem with an air conditioning system may be the cause for a house fire in River Oaks overnight, fire officials say.

This happened just before 10 p.m. Thursday at a two-story home in the 4000 block of Meadow Lake Lane.

When firefighters arrived at the scene, they found smoke and flames coming from the second floor.

Houston fire officials say it took them more than 90 minutes to get the blaze under control.

A firefighter was sent to the hospital for smoke inhalation. He is stable, according to the Houston Fire Department.

The people inside the home were able to escape without injuries.