The girl’s mother said neither the teacher nor administrators knew her daughter was missing until she drove her back to the campus. 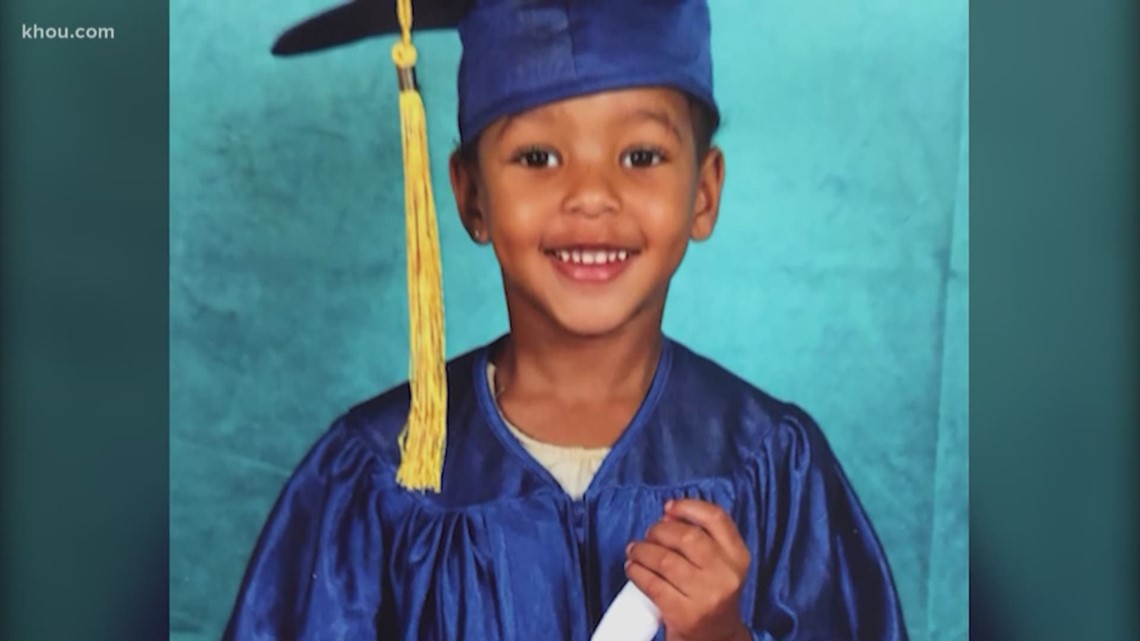 HOUSTON — The Houston Independent School District said it is investigating how a 4-year-old girl managed to make it off a South Acres elementary school campus Tuesday and walk all the way back home, in the middle of a school day, unnoticed.

The girl’s mother said neither the teacher nor administrators knew her daughter was missing until she drove her back to the Law Elementary School campus.

Ashley Palms said just before 2 p.m. Tuesday, there was a knock at her front door. It was her daughter, Alyssa, alone.

Alyssa normally walks home after 3 p.m. when school is out, escorted by her older brother among the other kids in the neighborhood.

“I realized my daughter had walked out of the school and no one even knew she was missing,” Palms said. “It just could have (gone) so wrong.”

Palms said she quickly returned to the school where she claims nobody even knew her daughter had been gone for the past half hour.

After viewing the school’s surveillance video and speaking with Alyssa, Palms was able to piece together what happened.

“(The kids in the class) went to the bathroom, and when they came out of the bathroom, everybody was gone out of the hallway,” Palms said. “And (Alyssa) didn’t know where to go, didn’t know how to get back to the classroom, didn’t see anybody.  She sat down on the ground and hugged her knees for a few minutes, then she got up and started pushing the doors and walked right out of the school.”

KHOU 11 was provided the following emailed statement from HISD regarding the incident:

“The district is looking into this matter to determine what occurred and how best to ensure the safety of all HISD students.  In addition, the campus is reviewing its procedures to ensure that all children are properly supervised, as the safety of our students is always our top priority.”

RELATED: 'No respect for our children' | Houston mom records drivers who whiz by crossing guards

Palms says the school’s principal was apologetic. She said the pre-school teacher claimed she had been distracted by the other children did not notice Alyssa was missing.