The shooting happened Thursday night in the 500 block of Greens Road. 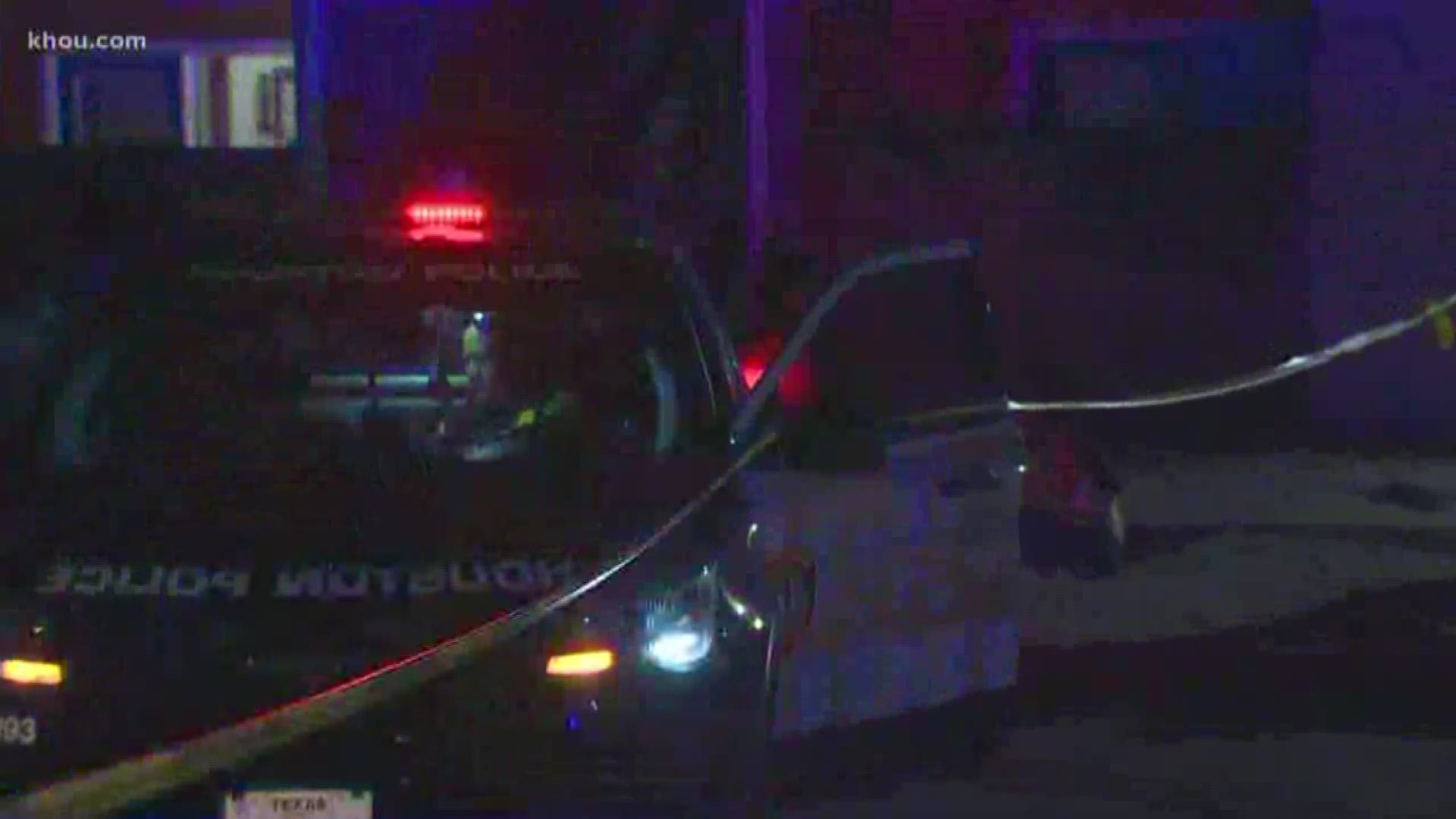 It happened around 8:30 p.m. in the 500 block of Greens Road at the Serena Village Apartments.

Investigators on scene told KHOU the shooting happened inside a first floor apartment.

Police say a suspect has been taken into custody but no other information was released.