William Jaudon is accused of stealing from the Hamilton Middle School PTO. 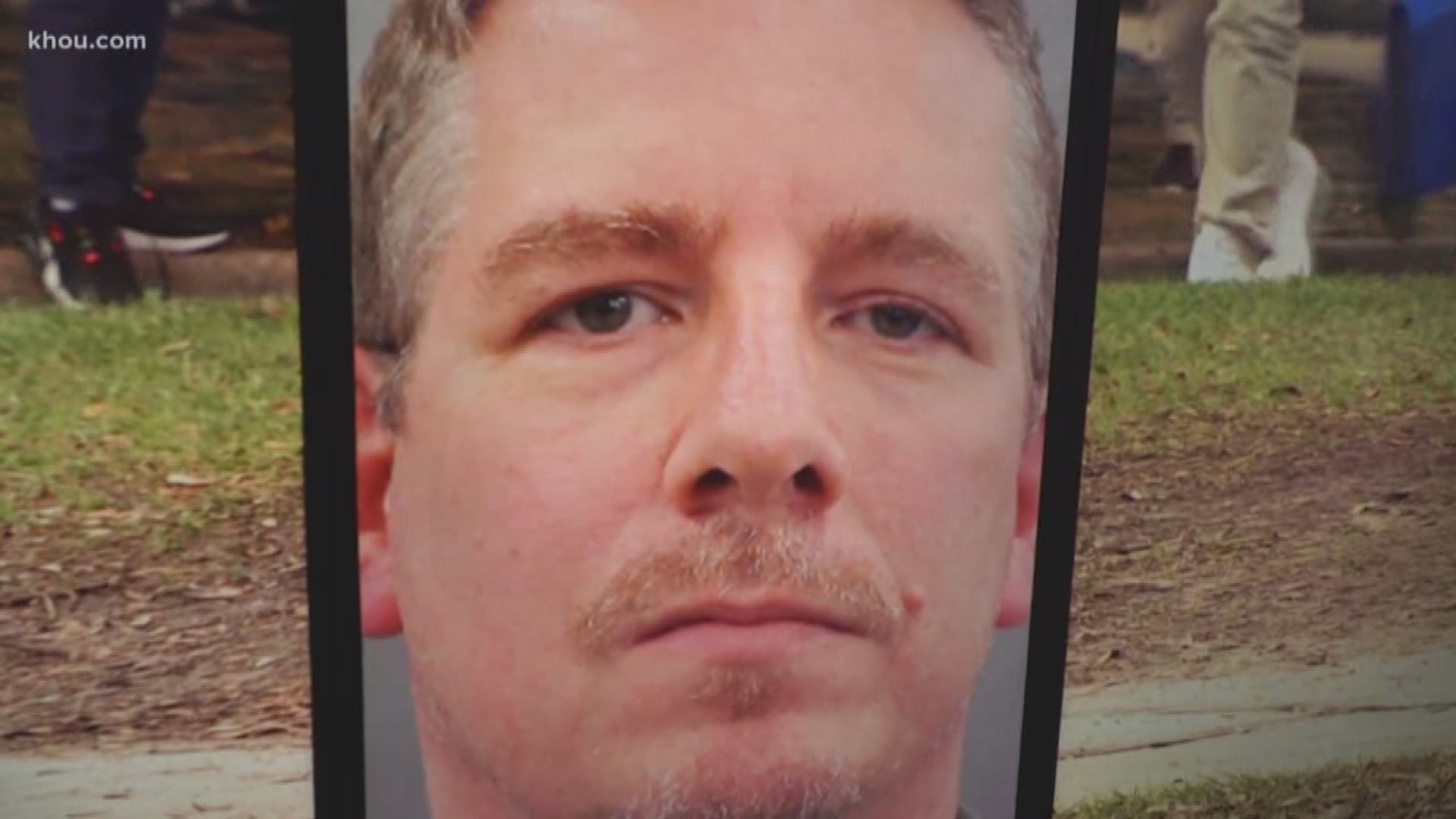 William Jaudon, 49, faces charges of aggregate theft, a state jail felony punishable by up to two years in jail and a $10,000, upon conviction. According to court documents, the Hamilton Middle School PTO had approximately $29,000 in the bank when Jaudon became president in May 2018. When his term ended a year later, the account had been drained down to about $2,100.

Incoming board president Oscar Gonzales found out about the missing money after he said Jaudon repeatedly stalled in providing financial records to the board. Gonzales went to the bank himself and began analyzing the statements.

“That’s where I discovered that all the funds were missing, almost everything,” Gonzales said. “It makes me very angry, upset, disappointed.” 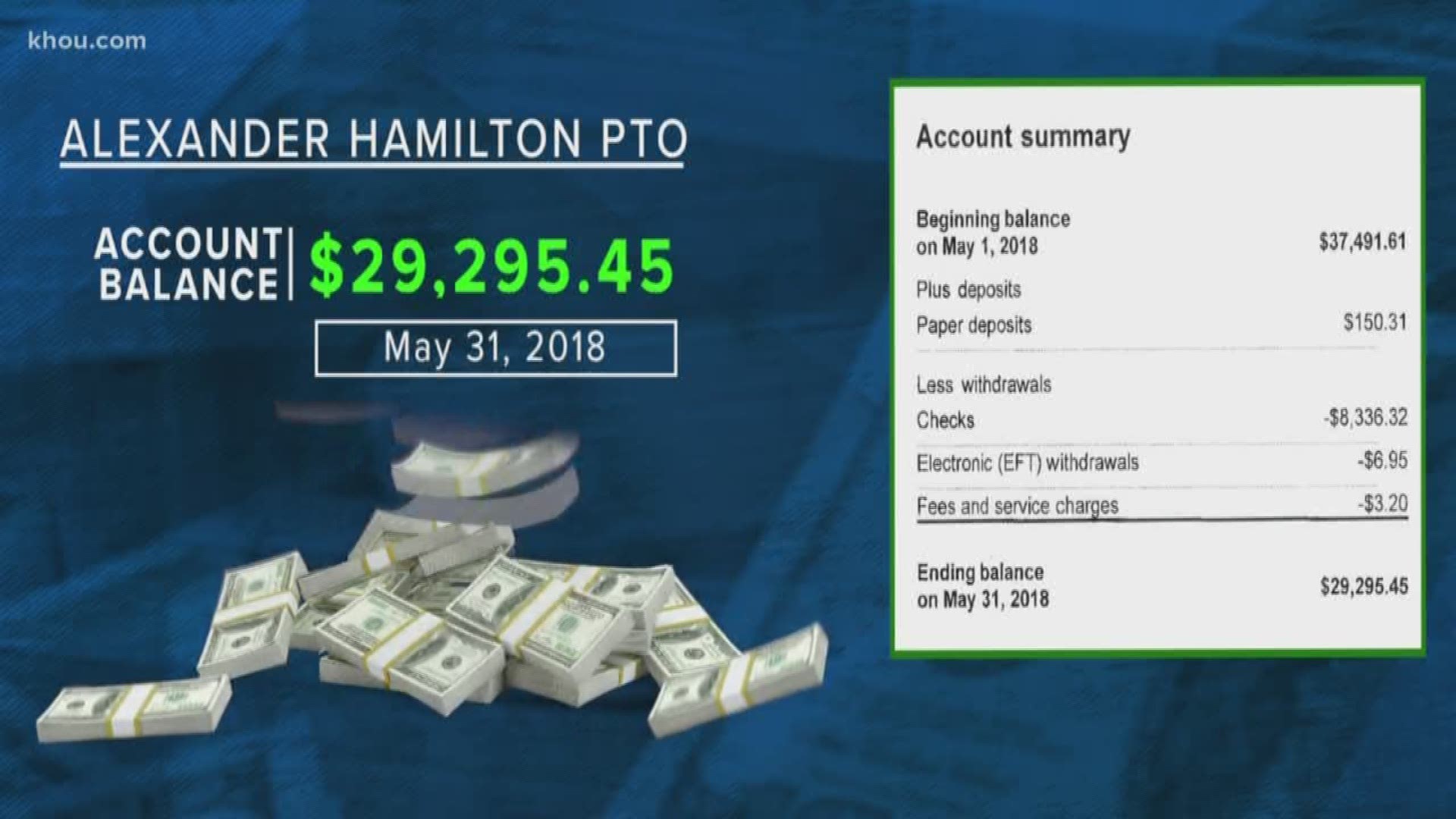 The transactions range from $650 withdrawals up to $2,000. Bank statements also reveal dozens of ATM withdrawals, ranging from once or twice a month to more than 10 ATM cash transactions in a month. That was the case this past December when the Hamilton Middle School PTO bank card was used to take out $1,800 during Christmas week alone.

Gonzales said there were no school events or functions during Christmas break that would justify the expenses. He added that the PTO has a written policy requiring a board member to e-mail other members of the board to get their written agreement for any expenses.

“But there has been no paper trail at all,” Gonzales said.

On top of the cash withdrawals, Gonzales also found questionable purchases in the PTO bank statements. Those include $681 spent at Microcenter, $410 at Fry’s electronics and $527 at IKEA.

Again, the PTO was never notified, nor approved of the transactions, according to Gonzales.

“The bottom line is that we have policies and procedures giving permission for somebody to make an expense and spend money,” Gonzales said. “And none of those protocols were followed.”

Jaudon referred all questions about his criminal case to attorney Herman Martinez, who said his client is presumed innocent and they will let the court process play out.

“I anticipate it will work out in his favor,” Martinez said.

Before his arrest, Jaudon offered no explanation during a short interview outside of his home. After a few questions, he asked us to leave.

“I appreciate you coming out, but I got to go,” he said.

Jaudon did send KHOU 11 Investigates a text message that said:

“All of the receipts and information regarding the PTO were in a box I had taken up to the school on its last day. I had gone in to say goodbye to everyone, stopped by the offices and spoke to the teachers in the cafeteria to thank them. I left the box somewhere at the school. The last place I can remember seeing it was in the PTO closet.”

Gonzales said he has never found any such box, receipts or other paperwork to indicate the missing funds went to benefit teachers or kids.

“Just to say, ‘Oh, you know, it’s in a box somewhere at school’ – come on, give me a break,” Gonzales said. “You know I might have been born at night, but it wasn’t last night.”

Gonzales, who is a retired longtime Harris County Sheriff’s Office deputy, said he’s tightened up financial checks and balances under his watch as PTO president.

An HISD spokesperson said that parent-teacher organizations are separate entities from the school district and operate through fundraising activities, not tax dollars.