Doctors say the 18-year-old had a tangle of blood vessels in his head the size of a plum. It caused bleeding in his brain that was the size of an apple. 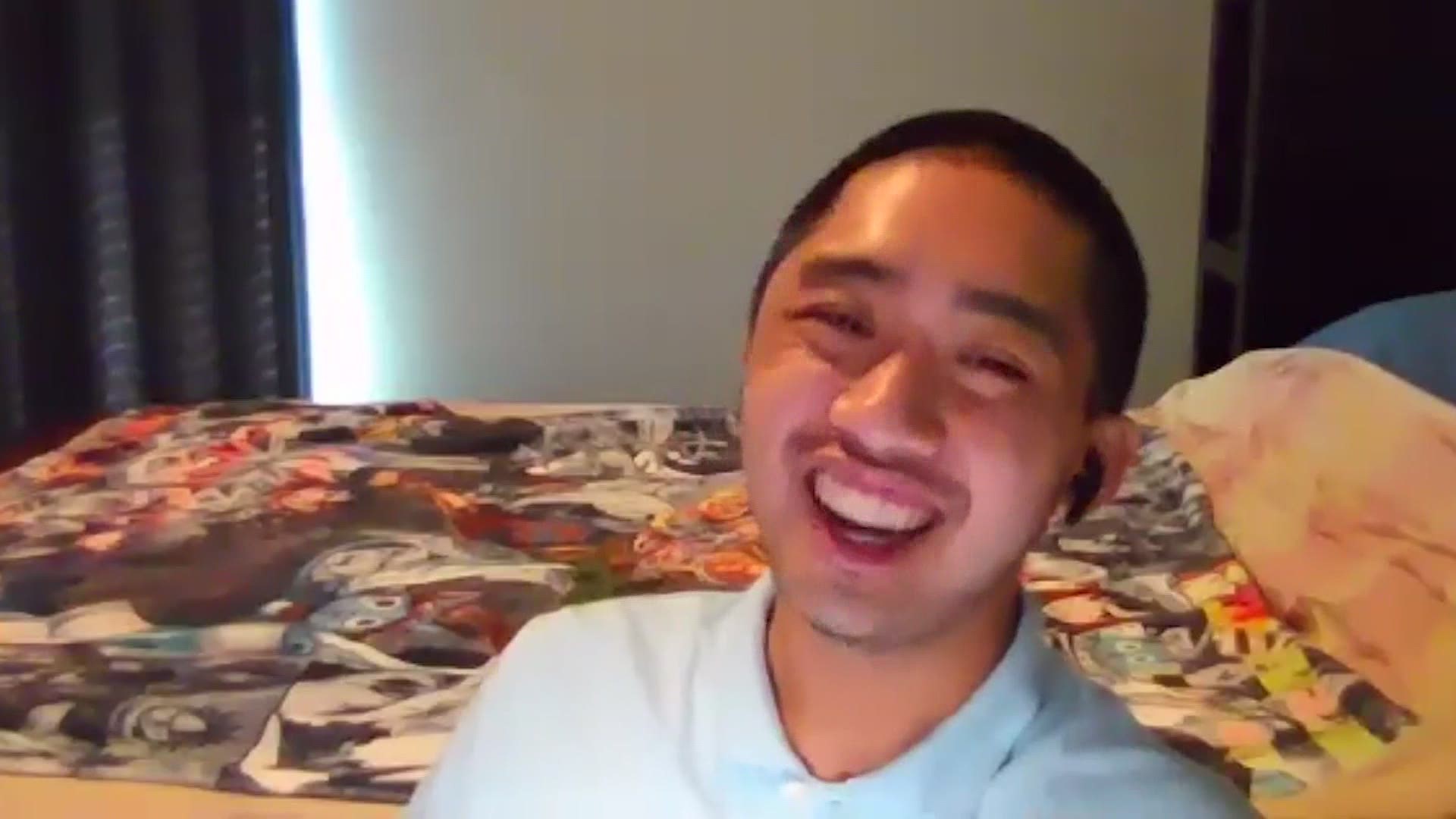 TOMBALL, Texas — Francis King is a freshman at the University of Texas majoring in civil engineering.

Just before Christmas, he was home in Tomball when he got a horrible headache. The 18-year-old called 911. When paramedics arrived, he said they thought it was just a migraine.

“My sister, she says she didn’t yell. She strongly suggested they wait until my parents came back. I’m so impressed, because she’s just a freshman in high school. I owe her my life,” King said.

Doctors figured out he was likely born with a malformation of blood vessels in his head. The defect is called arteriovenous malformation, or AVM. The Tomball teen would have died if he didn’t make it to the hospital in time.

“The heroes in these stories are usually the family member. In the case of a child at school, the school nurse, somebody who doesn’t always have medical training who realizes something is wrong,” Dr. Shah said.

King underwent two surgeries to decompress the brain and treat the malformation. Just three weeks later, King was back on his feet.

“Even if you don’t have a little ticking time bomb in your head, life is much more pleasant if you focus on what you have. Every single day after my surgery, I wake up and think wow I can walk around wherever I want. My skull is back in my head,” King said.

The 18-year-old has perspective that makes him wise beyond his years.