Who is the missing journalist Austin Tice that President Trump mentioned? 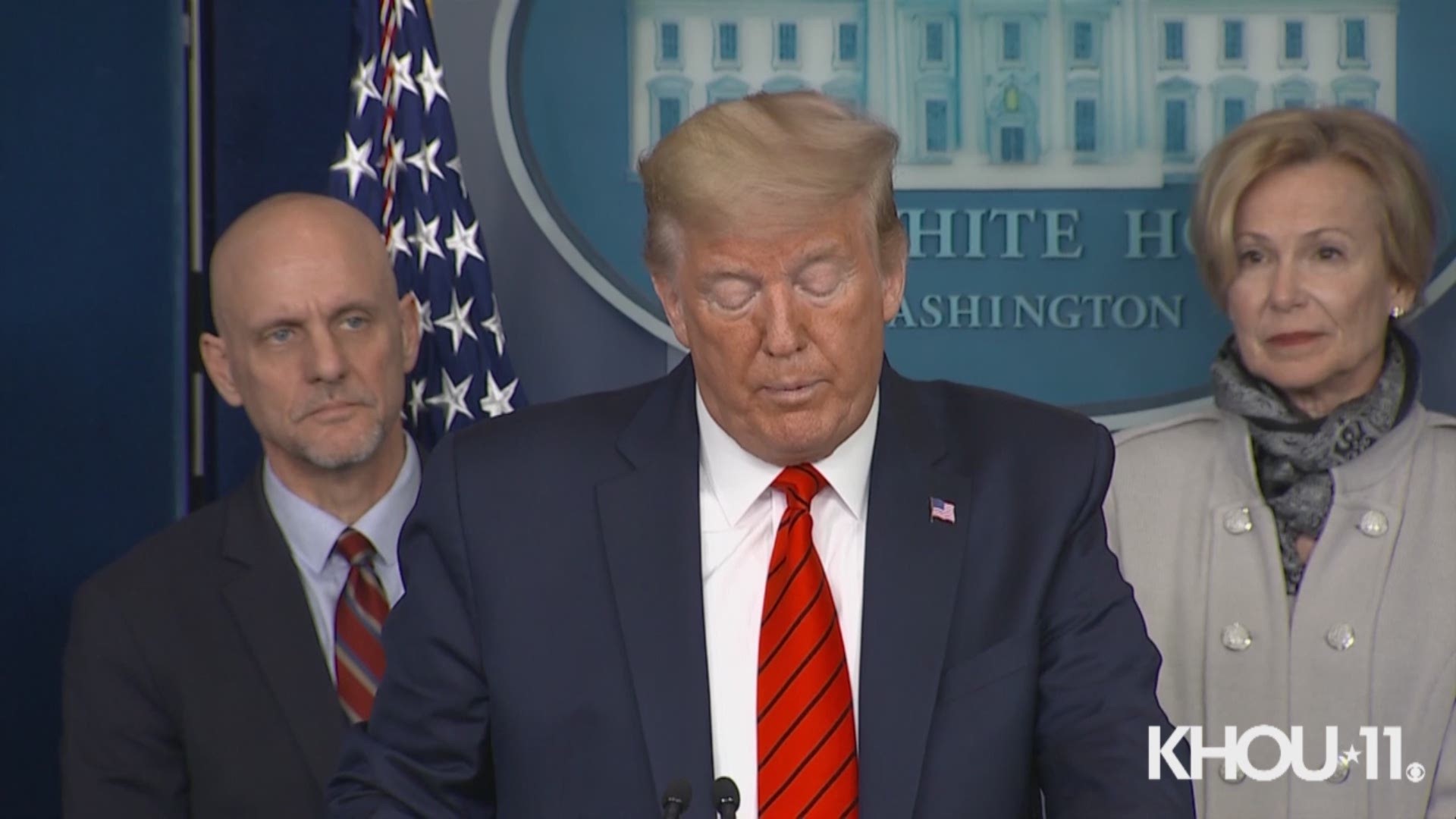 HOUSTON — In 2012, Houston native and journalist Austin Tice disappeared in the Middle East.

Tice, an Eagle Scout, Georgetown graduate and Marine Corps captain, in addition to being an award-winning journalist, was captured in Syria while covering the civil war there.

One of his last messages came on Aug. 11, 2012, to a friend. He wrote, "I'm outside Damascus — government is jamming the Internet for most of the day. Today's my birthday. I had a pool party with the (rebels). No joke."

Since then, his family has worked nonstop to find him. Austin's parents Debra and Marc have been trying hard to free their son, appearing on programs like CBS This Morning to plead their case for his safe return, and even traveling  to the Middle East as well.

On Thursday, during a live coronavirus task force press conference, President Donald Trump mentioned the missing Tice, saying, "I want to let everyone know that recovering Americans held captive and imprisoned abroad continues to be a top priority for my administration.

"We have one young gentleman, Austin Tice, and we're working very hard with Syria to get him out. We hope the Syrian government will do that, we're counting on them to do that. We have written a letter just recently -- because he's been there a long time, he was captured long ago.

"Austin Tice, his mother's probably watching -- and she's a great lady -- and we're doing the best we can, so, Syria, please work with us and we would appreciate you letting him out. If you think about what we've done, we've gotten rid of the ISIS caliphate in Syria, we've done a lot for Syria. We have to see if they're going to do this, so it would be very appreciated if they let Austin Tice out immediately."

Trump later responded to a journalist's follow-up question, clarifying that he was not confirming that Tice is alive, but that if he is, his administration is working to bring him home.