The restaurants will be donating part of their proceeds to a new fund. That's an addition to the FBI’s $1 million reward for information leading to Austin’s return. 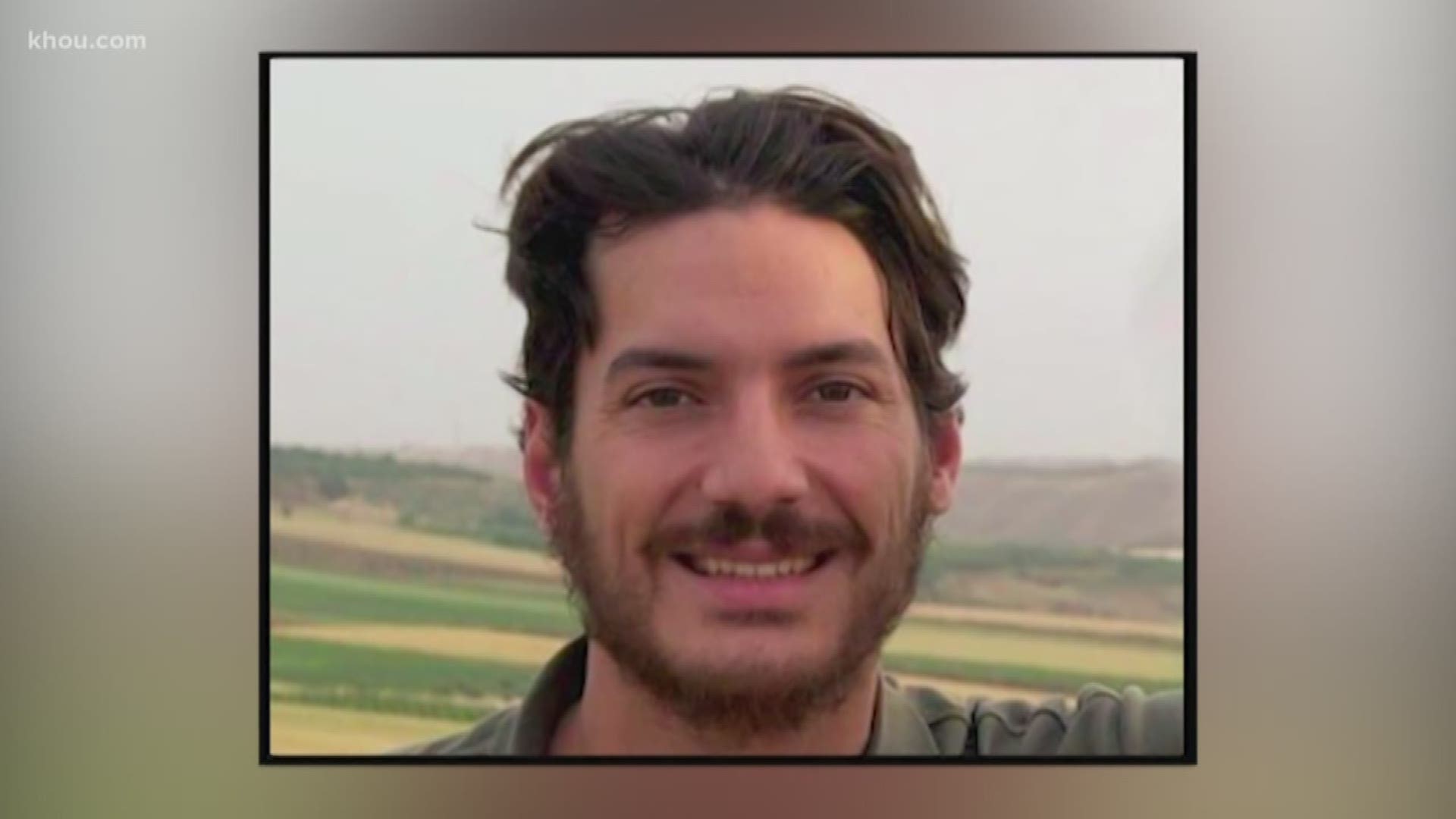 Since then, his family has worked nonstop to find him. Austin's parents Debra and Marc have been trying hard to free their son since 2012. They've been on CBS This Morning pleading their case for his safe return, and they've traveled to the Middle East as well.

Several businesses across the country banded together Thursday to raise awareness and money with hopes of bringing him home.

From the outside, it looks like any other day at Beautique Day Spa Salon. However, when you take a closer look, you’ll see it’s anything but business as usual.

“We’re constantly keeping him in the forefront. Talking about him joining us. Hoping, wishing that he was here. Every single day we miss him,” Malone said. “I always have his hashtag, his number of days missing. I update it every day.”

Tice, an Eagle Scout and marine, was captured in Syria almost 7 years ago.

“We know, and it has been confirmed through our government that he is alive,” Malone said. “He will be coming home.”

Credit: CBS News
They're calling this a “Night Out for Austin Tice.” Restaurants all over the country, including several spread out all over the Houston area, are raising money and awareness for him.

The salon and more than 75 restaurants nationwide are donating a part of Thursday’s proceeds to raise awareness about his captivity.

“Night Out For Austin” hopes the money collected will be added to the FBI’s $1 million reward for information that leads to Tice’s safe return.

“The fact that we’re kind of getting this recognition now that it’s been 6 years and 8 months since he’s been missing, this kind of event is, it means a lot to my family," Malone said.

It’s a show of support that lets people know efforts to find him will never stop.

“It’s been a big hole in our family. We’re ready to have him home,” Malone said.

Here is the list of Texas restaurants that are participating:

Tap here for a complete list of participating restaurants.