While the shocking statistics only tell part of the story, the names behind the numbers tell the rest. 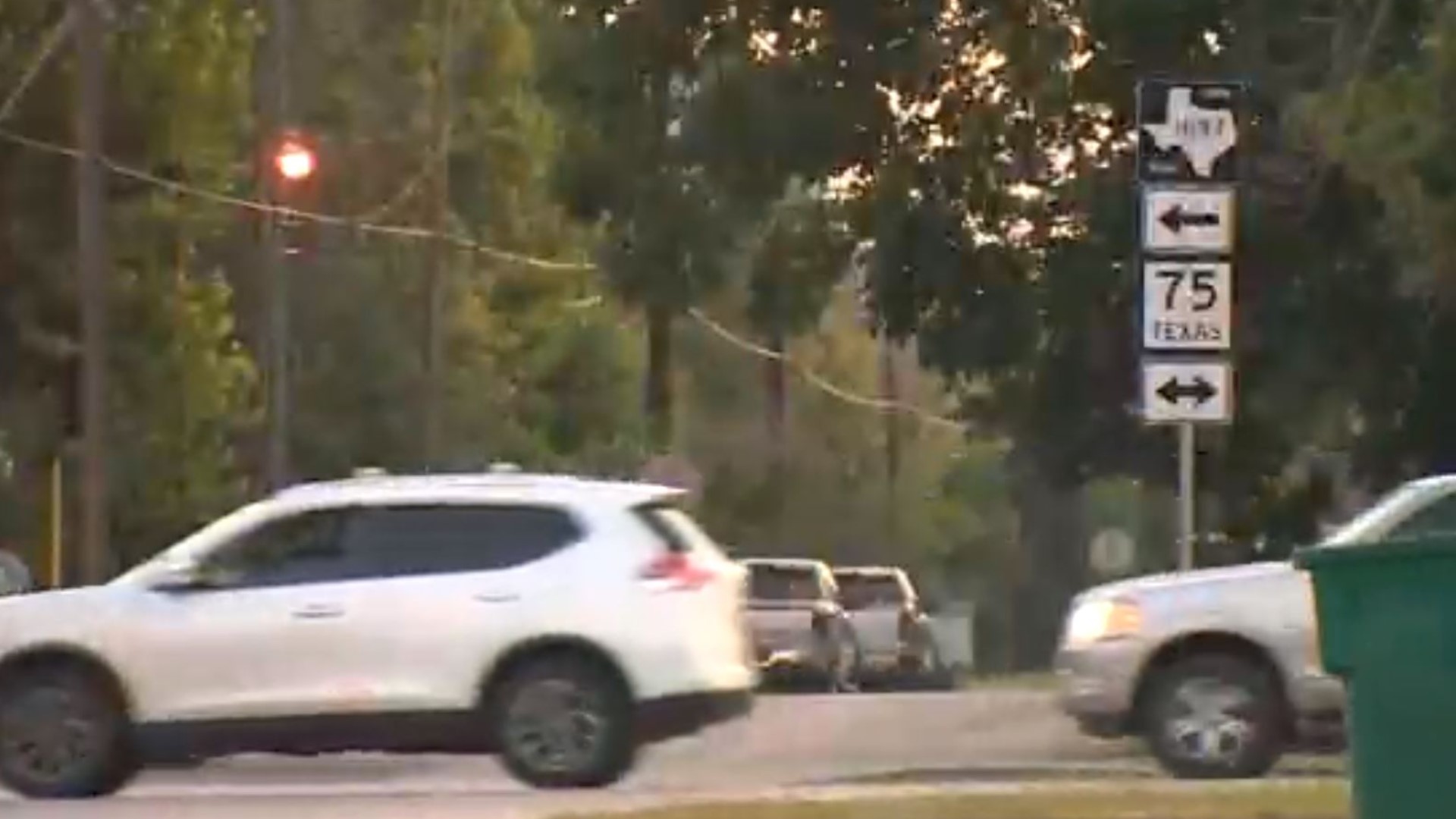 CONROE, Texas — As coronavirus continues to spread at an alarming rate, KHOU 11 crunched the numbers and found where most of the active transmission is happening by ZIP code.

While the data doesn't lie, it doesn't necessarily tell the whole story, either.

"I got the good Lord on my side, brother," said James Powell, a Conroe resident

About an hour north of Houston is the most concerning cluster in Conroe. And while the shocking statistics only tell part of the story, the names behind the numbers tell the rest.

"I'm not really sure why we're the least vaccinated," Stanley said. "I'm going to get it I just haven't gotten it yet. And we don't have access like other people do."

"From my house to Conroe, it's 13.5 miles," said James Powell, a Conroe resident.

Powell was shooting arrows in his front yard. He said those were the only shots he's getting.

"Why is it that you're choosing not to get any of the vaccines?" Walton asked.

"I don't even get the flu shot, and I'm not going to get the vaccine, because I don't think it's necessary," Powell said.

Up the road in Willis, which has the second-worst vaccination rate, Marie McKinney said the rural divide doesn’t stop at the Montgomery County line.

"My husband is a moron. He won't get it," said Marie McKinney, a Willis resident. "My husband said I'm going to turn into a zombie if I get the vaccination."

On the other end of the spectrum, out of the 151 Harris and Montgomery County ZIP codes KHOU 11 analyzed, 77094 leads the area with nearly 83 percent of people eligible fully vaccinated.

"Are you surprised at all?" Walton asked.

"This is news to me. I was not aware of that, but welcome news," said Brian, a Green Trail resident.

John, Brian's neighbor, said his entire family has gotten one of the vaccines.

"It's just like taking the flu shot," John said. "I didn't want my family to get sick. And it's so rampant. Plus, there are so many people dying from it that shouldn't be dying."