President Donald Trump made the announcement on Twitter on Monday night. 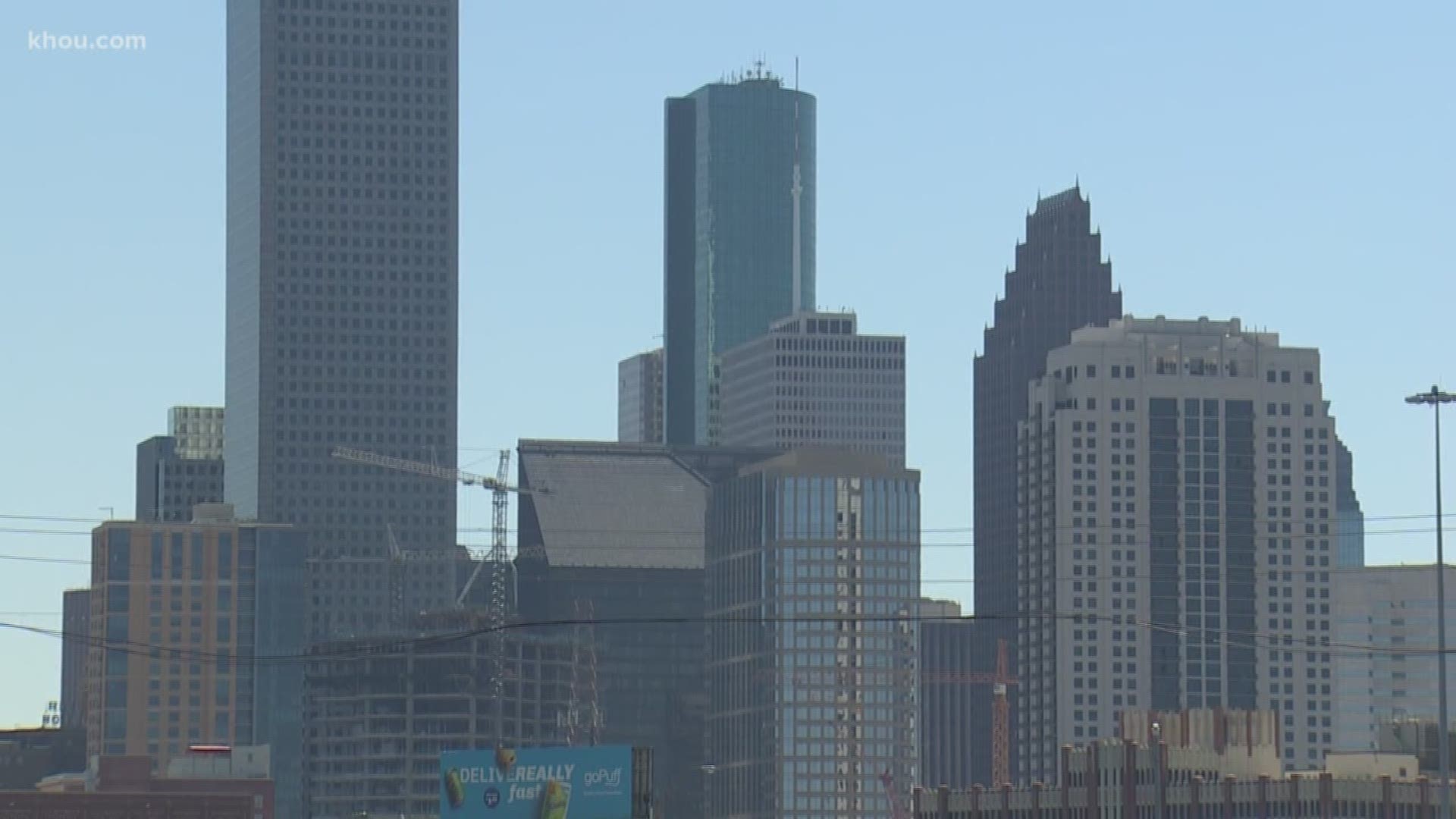 HOUSTON — In response to the global coronavirus pandemic, President Donald Trump said he will sign an executive order to temporarily suspend immigration into the United States.

Trump said the order will be put in place in order to protect the jobs of American citizens.

It's not clear when the order will be signed or how long it will remain in effect.

There were more than 776,000 confirmed cases of COVID-19 in the United States around 4:30 p.m. ET on Monday, according to Johns Hopkins University. There have been more than 41,000 deaths in the U.S., with more than 71,000 recoveries. More than 3.8 million tests have been conducted nationwide.

Governors from both parties are pushing back after President Donald Trump accused Democrats of playing “a very dangerous political game” by insisting there is a shortage of tests for the coronavirus.

The governors countered on Monday that the White House must do more to help states do the testing that’s needed before they can ease up on stay-at-home orders. Kansas’s Democratic Gov. Laura Kelly said the current federal effort “really is not good enough if we’re going to be able to start to open our economy.” Republican Mike DeWine in Ohio said there's progress but “we've got a ways to go.”

Dr. Deborah L. Birx stressed that their focus now, in regards to mitigation, is to ensure that asymptomatic people do not continue to spread the virus.

RELATED: Governors ask the White House to do more on testing