Another University of Houston football game postponed due to COVID-19

UH's game against SMU, which was scheduled for this weekend, is being postponed because of coronavirus cases at UH. 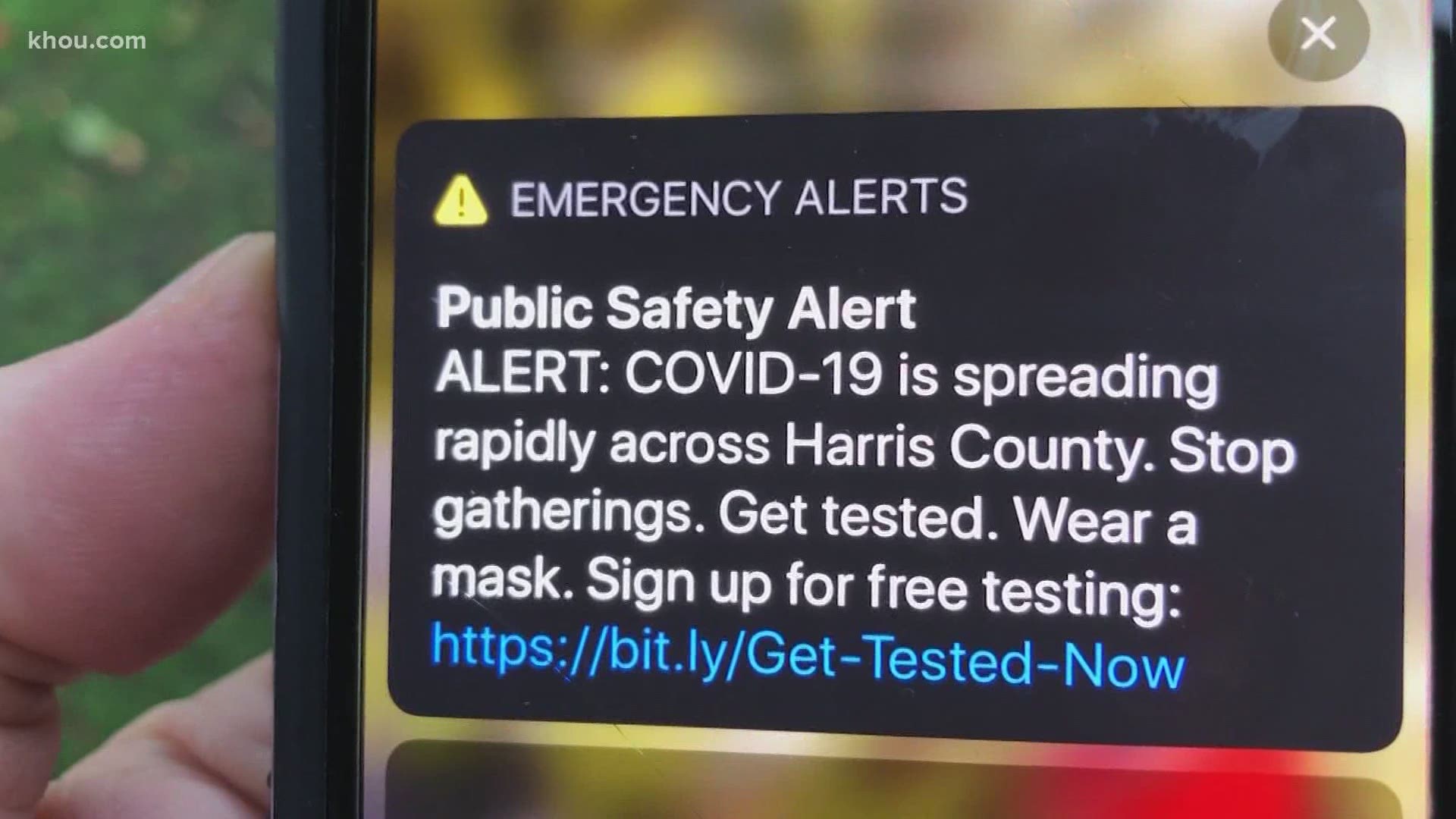 HOUSTON — The University of Houston is postponing another football game because of COVID-19.

The team announced it’s game this Saturday against SMU is postponed because of coronavirus cases in the Cougars’ football program.

The teams haven’t announced another date for the game. They say that’ll come at a later date.

Editor's note: Video above is of alert that went out to Harris County residents about getting tested.

"The health and well-being of our student-athletes and staff remains our top priority," UH Vice President for Athletics Chris Pezman said. "Postponing a game is not an easy decision to make, but we appreciate the collaborative approach from SMU and the American Athletic Conference as we worked through this decision. We are also very appreciative of the continued care of our medical staff and athletic trainers, who have worked tirelessly throughout this season."

The Cougars’ season got off to a rough start, having canceled or postponed games against Memphis, Baylor, Rice and North Texas.

NEWS | Saturday's game at SMU has been postponed. An announcement will be made at a later date in regards to rescheduling.

The Coogs are scheduled to host Tulsa for senior day on November 28 at TDECU Stadium.