The old method caused a delay in reporting as well as confusion over when deaths actually happened, health officials say. 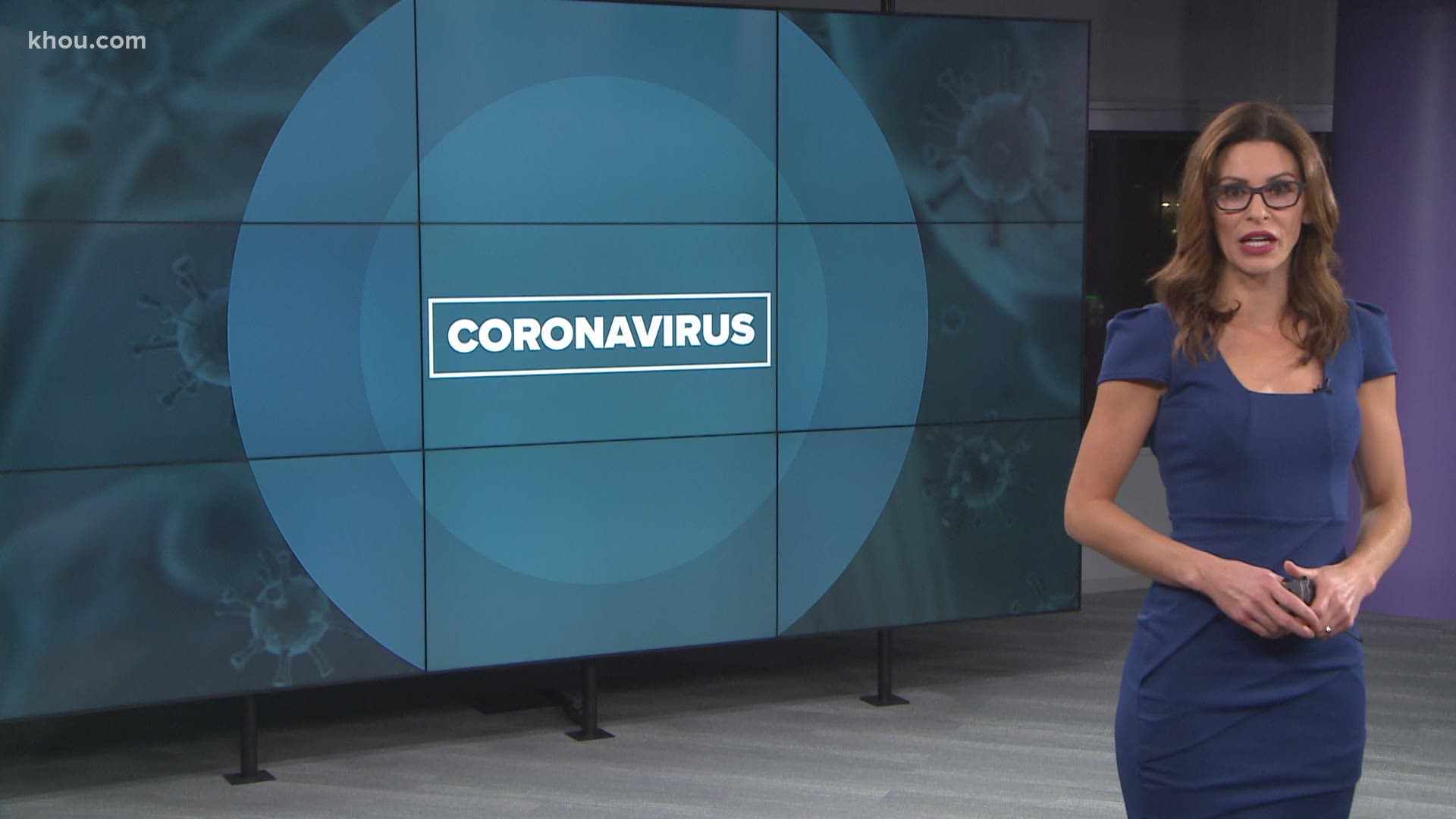 HOUSTON — On Monday, July 27, the Texas Department of State Health Services announced moving forward it was changing the way it reports deaths related to COVID-19.

The change resulted in a jump of nearly 700 deaths before Monday's numbers were reported. In Texas, there have been 5,713 reported deaths due to COVID-19, including 44 newly reported deaths on Monday. On Sunday, the last day the old method was being used to report the numbers, the state reported 5,038 deaths related to the virus.

Previously, DSHS reported deaths after they were reported publicly by local and regional health departments. Some places reported numbers immediately and others waited for an investigation by an epidemiologist. The old method caused a delay in reporting as well as confusion over when deaths actually happened.

Moving forward, DSHS will identify coronavirus deaths through the cause of death listed on death certificates. Using death certificates will ensure consistent reporting across the state. It will also provide the public with more accurate information about when the deaths actually happened. Death certificates have to be filed within 10 days.

The department said the new process will allow fatalities to be counted faster with more comprehensive demographic information.

On Monday, Houston Mayor Sylvester Turner said that while the number of new COVID-19 cases are down slightly in Houston, the positivity rate for July continues to be alarming.

Turner said deaths continue to climb at an alarming rate in the city. In March, Houston only reported four deaths. With four days left in July, the count stands at 400 with 176 being reported so far this month.

The mayor said the numbers show the virus is spreading at an alarming, deadly rate.

"It reflects there's significant community spread," Turner said. "It reflects more people are continuing to die as we proceed."

Across the Greater Houston area, there is a slight downward trend in new COVID-19 cases, but the city's positivity rate (23.3%) remains high.

"As the numbers start coming down a bit, I really, really worry people start thinking, 'Oh, it's all good now,'" Houston Public Health Authority Dr. David Persse said. "It's not all good now."

RELATED: Dr. Hotez: 'Every day we're breaking new records in the Texas metro areas in terms of numbers of deaths'

RELATED: Where you can get a free coronavirus test in the Houston area and nearby counties